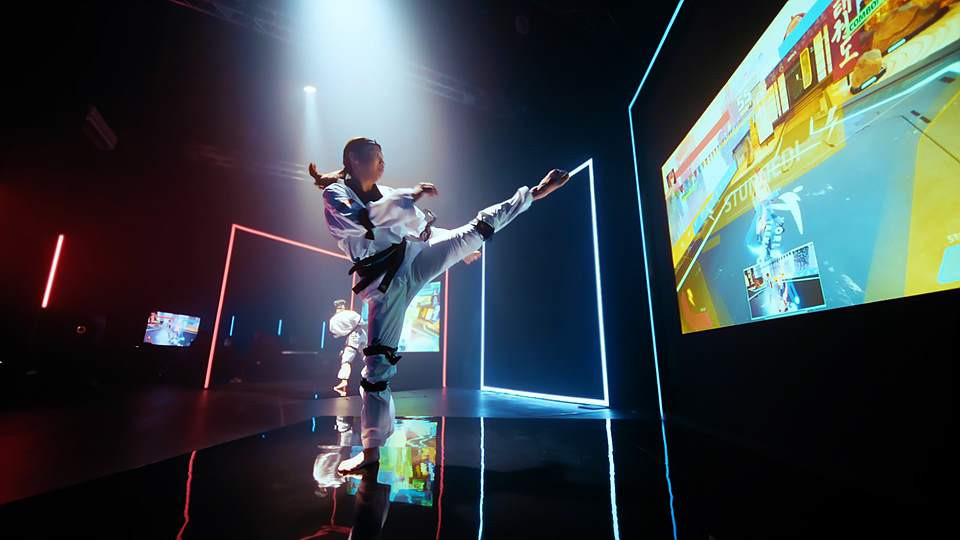 World Taekwondo has signed a joint venture agreement with Refract Technologies in a bid to promote virtual taekwondo globally as they look to further its Olympic credentials.

Chugwon Choue, the President of World Taekwondo, is aiming for the esports discipline to be part of the Olympic Virtual Series and become one of the first medal virtual sports in the Olympic Games.

The worldwide governing body is aspiring to contribute heavily to Olympic Agenda 2020+5, particularly by increasing digital engagement with grassroots and the video gaming communities.

"We are excited to grow our partnership with Refract Technologies," Choue said.

"Refract has proven to be a valuable technology partner to World Taekwondo and has successfully developed Virtual Taekwondo, an active virtual sport that shares a likeness to the sparring discipline of Kyorugi."

Choue added: "Starting from the Commonwealth Esports Championships this August, we intend to feature Virtual Taekwondo side by side with our existing championships."

The news agreement builds on the current Memorandum of Understanding between the two organisations, and it is hoped virtual taekwondo will be advocated in refugee camps where possible.

Virtual taekwondo is due to be exhibited at the Commonwealth Esports Championships, dated for from August 6 to 7 in Birmingham, as well as other showcases and competitions.

"We are honoured to deepen our partnership with World Taekwondo as they bring the martial art to new audiences around the world," Michael Chng, chief executive of Refract Technologies said.

"Besides removing barriers through technology, virtual taekwondo allows Refract to continue raising the bar on our sports-performance capable gaming system, and is also an exciting opportunity to power a new high-tech sporting event that we hope will inspire generations of athletes and spectators to come."