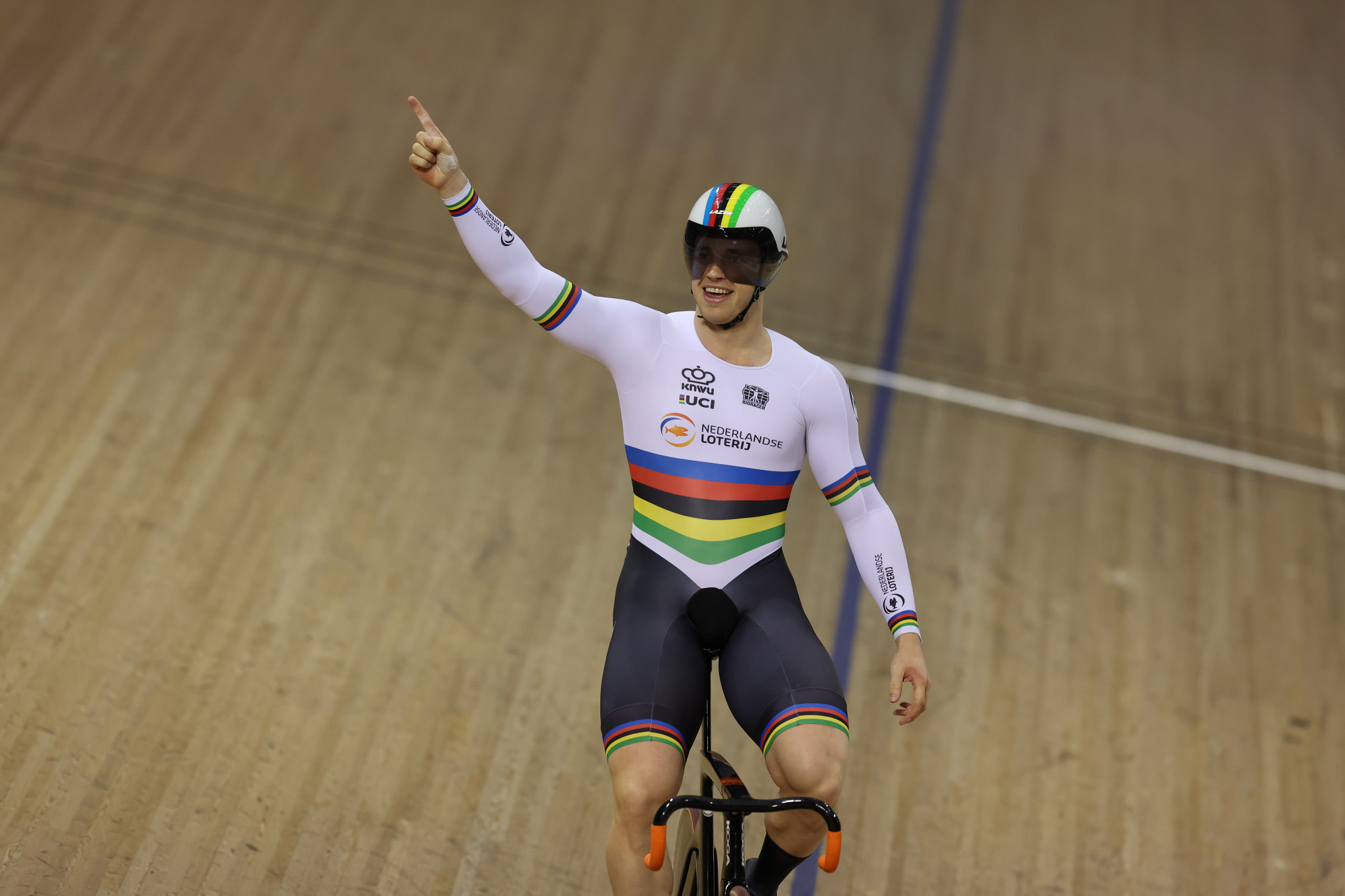 Both riders have won during this year’s three-leg series with Lavreysen topping the men’s individual sprint race standings in Glasgow and Hoogland tasting victory in the men’s team sprint in Milton.

The two riders have a wealth of experience to draw upon as they bid to win again.

He is also a five-time European champion.

Hoogland, who partnered his compatriot to victory at Tokyo 2020 in the team sprint, has secured six world titles and another 11 European gold medals.

They will be facing competitors from 38 other countries, including the United States, Spain and the hosts Colombia.

The Colombian team is following on from a successful Bolivarian Games where they won the men’s team pursuit, men’s individual sprint and women’s team sprint titles.

The latest round of the UCI Track Cycling Nations Cup is scheduled to begin tomorrow and run until Sunday (July 10).

In total, 18 finals are scheduled to take place across the four days of action at the Velódromo Alcides Nieto Patiño.