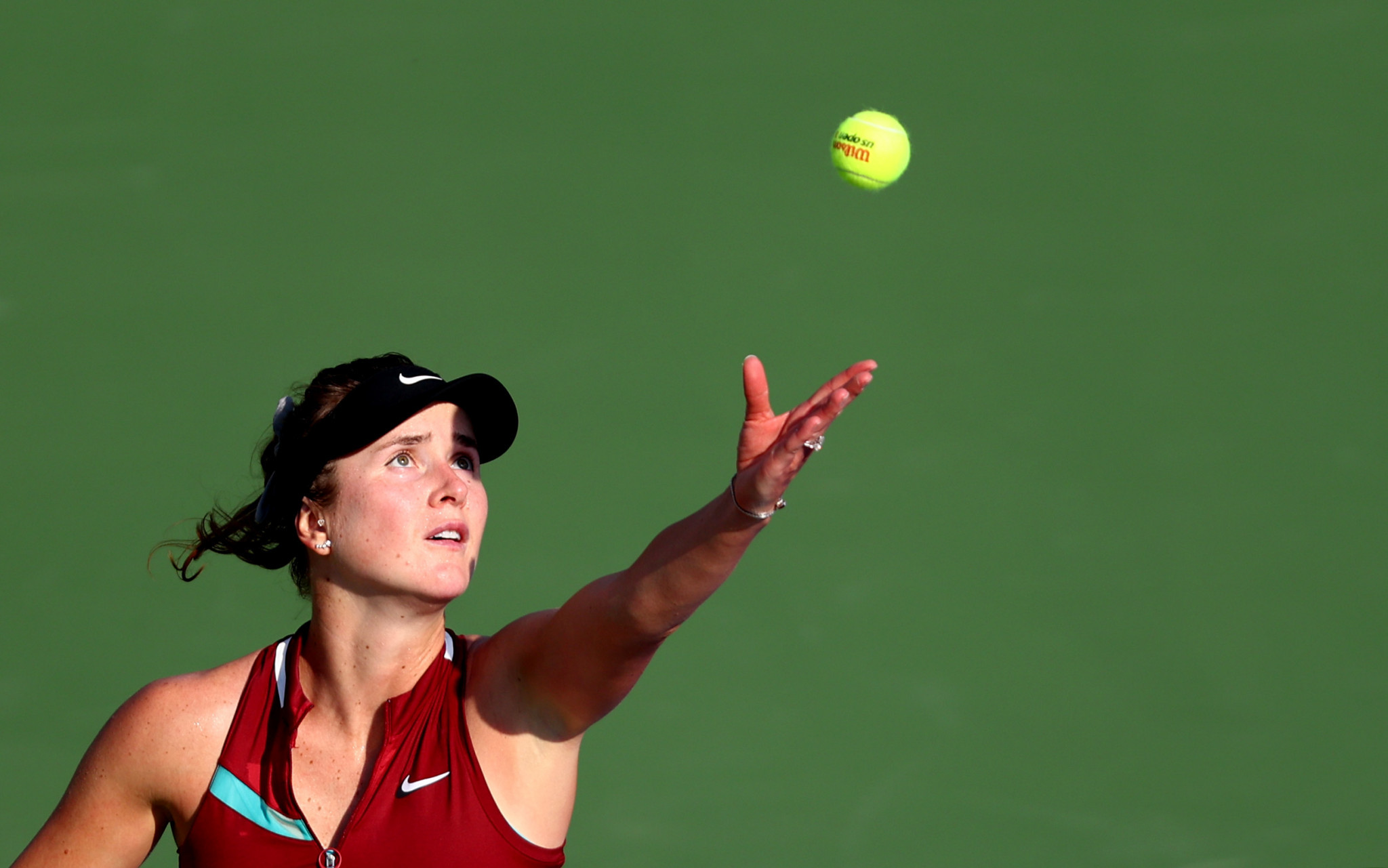 The letter states that "representatives of the national teams of Ukraine (women's and men's) were systematically harassed and harassed by officials of the UTF".

The group also claim that he exceeds his authority by determining the make-up of national teams based on his own preferences.

As a result of the alleged transgressions, the players have demanded the removal of Zukin from all positions in tennis, both in Ukraine and in Europe.

"Underlining the complete lack of coherence and transparency in the actions of the Federation and in the use of financial support recently received from the international organisation, the players warn the ITF that Yevgeny Zukin is sowing division and chaos by hardly communicating with them, if not in an aggressive manner, while not providing standard assistance for Davis Cup or Billie Jean King Cup competitions," stated the players' release.

"In a very difficult time for our country, we need the support and unity of Ukrainian tennis more than ever.

"Instead, Mr Zukin continued to focus on his own interests and his international career.

Other Ukrainian players, namely Dayana Yastremska and Katarina Zavatska, have condemned the letter.

"I consider it necessary to speak about the letter signed by my colleagues and directed, as it were, against the executive director of UTF Yevhen Zukin, but in fact against all Ukrainian tennis!" Yastremska wrote on Instagram.

"I strongly condemn such actions, which are absolutely not constructive and cause significant damage to national sports in in the eyes of international organisations."