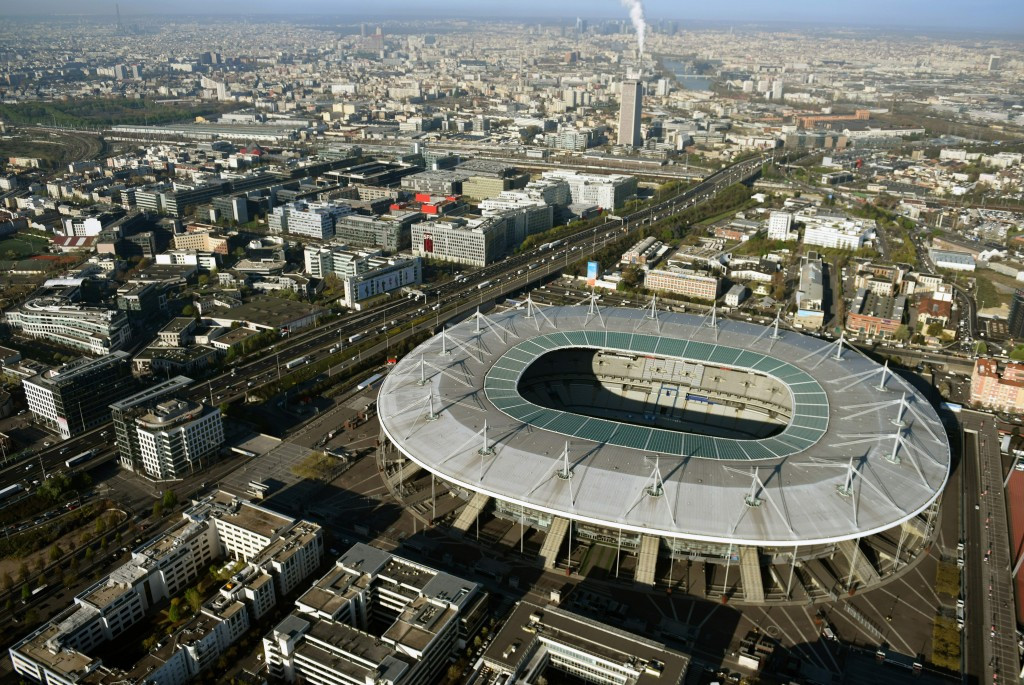 The panel for an independent review into the ticketing chaos which marred the UEFA Champions League final at Paris 2024 venue the Stade de France has been finalised, with the full findings due to be published in November.

Police who clashed with Liverpool fans have been accused of heavy-handed tactics, while thousands of spectators with tickets were denied access to the match and others reported being set upon by local gangs.

The actions of French security forces and politicians' subsequent attempts to blame spectators have attracted sharp criticism in both Britain and Spain, home to Real Madrid, who won the match and whose spectators were also caught up in the chaos.

Rodrigues has recruited Frank Paauw and Kenny Scott to assist him with the investigation as lead experts.

The group has set a timeline for its preliminary findings to be announced at the end of September and aims to have the final report delivered and published by November.

Paauw has been Amsterdam's chief of police since 2019 and is said to be a recognised expert in football policing, public order contingency planning and crisis management.

Scott, recommended by both Liverpool and Real Madrid, is a former police chief superintendent in Britain.

He served for more than 30 years in Strathclyde Police before leading the security and operations division for Scottish football club Rangers.

Following that, the 65-year-old then held the role of head of safety and operations at UEFA from 2017 until 2021.

After its first meeting, the group decided to consult with a number of experts who will be called on during the process to support the review.

These include human rights barrister Pete Weatherby and Clifford Stott, a consultant in crowd management and policing.

Fans are also represented as Ronan Evain, Kevin Miles, and Emilio Abejon, who represent national supporters' groups in France, England, and Spain, respectively, have been asked to contribute.

The group has begun reviewing documents and other requested information.

In addition, it plans to interview all the stakeholders involved, more specialists and others who are seen as relevant for the outcome of the report.

The Champions League final was delayed by 35 minutes because of issues with fans getting into the group.

Paris police chief Didier Lallement took full responsibility for the events and has now admitted there was no evidence to support his previous claim that up to 40,000 Liverpool fans had fake tickets.

Counterfeit tickets had been presented by French authorities as a major reason behind the chaos.