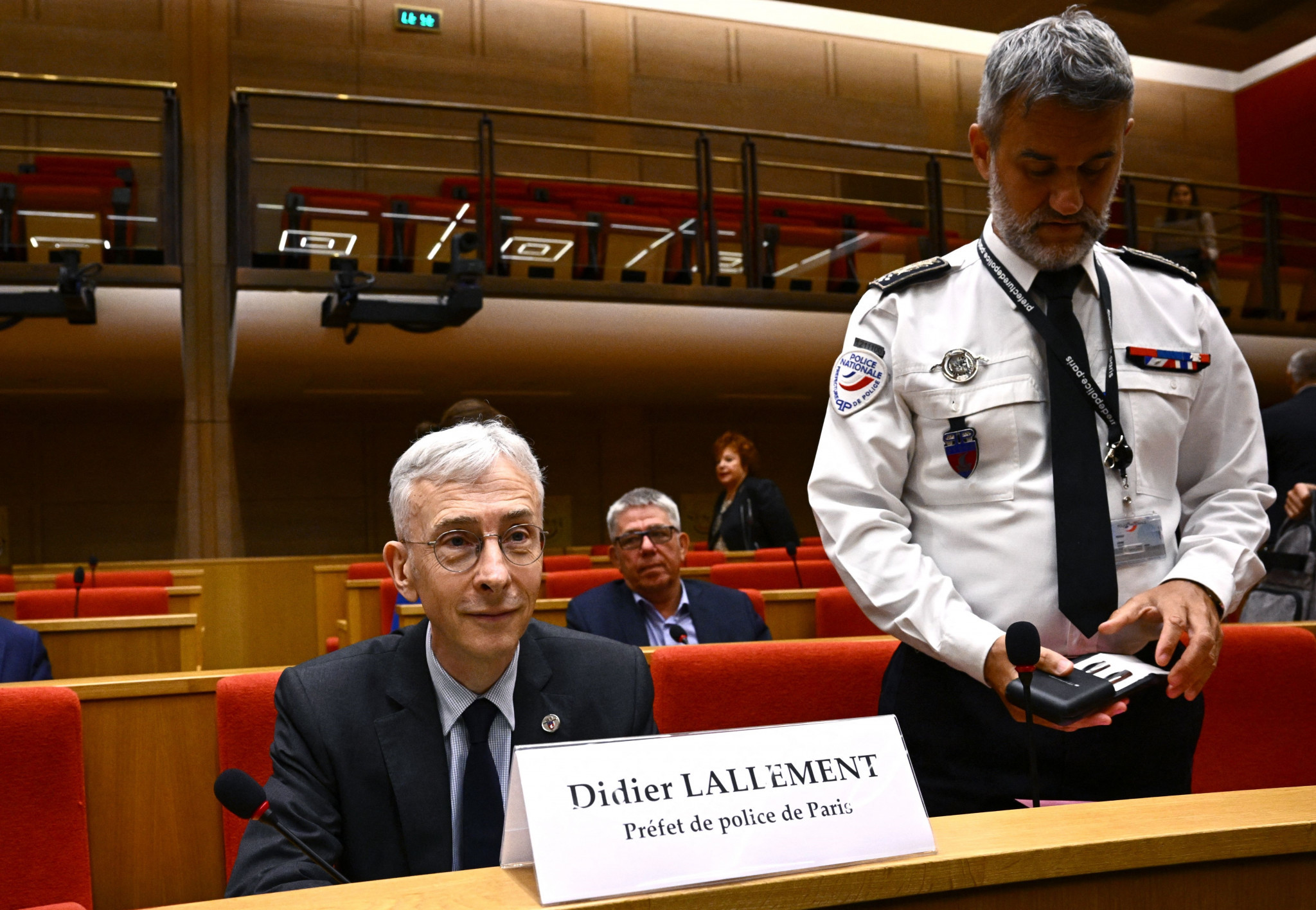 Paris police chief Didier Lallement has taken "full responsibility" for the chaotic events outside the Stade de France that tarnished the UEFA Champions League final and admitted there was no scientific evidence to support his claim that up to 40,000 Liverpool fans had fake tickets.

Speaking during a hearing at the French Senate, Lallement issued an apology to those caught up in the chaos at the key Paris 2024 venue on May 28, conceding it was a policing "failure".

Lallement said he was sorry that the police used tear gas but claimed it was the "only way" to avoid an invasion of the stadium where Liverpool faced Real Madrid.

"As prefect of police, I am the only one responsible for public order and safety in the Paris area," said Lallement.

"I therefore assume full responsibility for the police management of the day of Saturday May 28.

"I am the only operational accountant.

"Those who acted did so under my responsibility."

The match was delayed by 36 minutes as police used tear gas and pepper spray on Liverpool and Real Madrid fans - many of whom could net get into the venue despite having real tickets.

"We used, and I fully accept it, tear gas," said Lallement.

"The only way to push back a crowd without charging it.

"It would have been a serious mistake to charge and the use of tear gas worked.

"I am totally sorry, on behalf of the police force, if fragile people were affected, but it was the only way to avoid the invasion of the stadium."

French Interior Minister Gérald Darmanin has been criticised for claiming that between 30,000 to 40,000 Liverpool fans had arrived without a valid ticket for the game.

Lallement said he gave Darmanin that figure but admitted he may have got it wrong when questioned by senators at the hearing.

"The figure has no scientific virtue, but it came from feedback from police and public transport officials," said Lallement.

"Maybe I was wrong, but it was constructed from all the information harvested.

"What matters is that there were people, in large numbers, likely to disrupt the proper organisation of the filtering.

"But that we count them precisely to within 5,000, it doesn't change much."

The hearing comes after Darmanin and French Sports Minister Amélie Ouéda-Castéra also faced questions from senators over the disturbing scenes prior to the UEFA Champions League final which Real Madrid won 1-0.

The senators leading that hearing claimed the events "offered a poor image of France on the international scene".

With France set to host next year’s Rugby World Cup and the 2024 Olympics and Paralympics, the senators said the scenes also "sparked strong concerns about its ability to organise international competition with a high level of security".

Paris 2024 President Tony Estanguet stressed that "we must learn all the lessons" from the Champions League final fiasco, with the Stade de France due to stage athletics and rugby sevens events during the Olympics in two years’ time.

An independent review has also been commissioned by UEFA in a bid to "identify shortcomings and responsibilities of all entities involved in the organisation of the final".

The review "aims at understanding what happened in the build-up to the final and determining what lessons should be learned to ensure there is no repeat of the actions and events of that day".