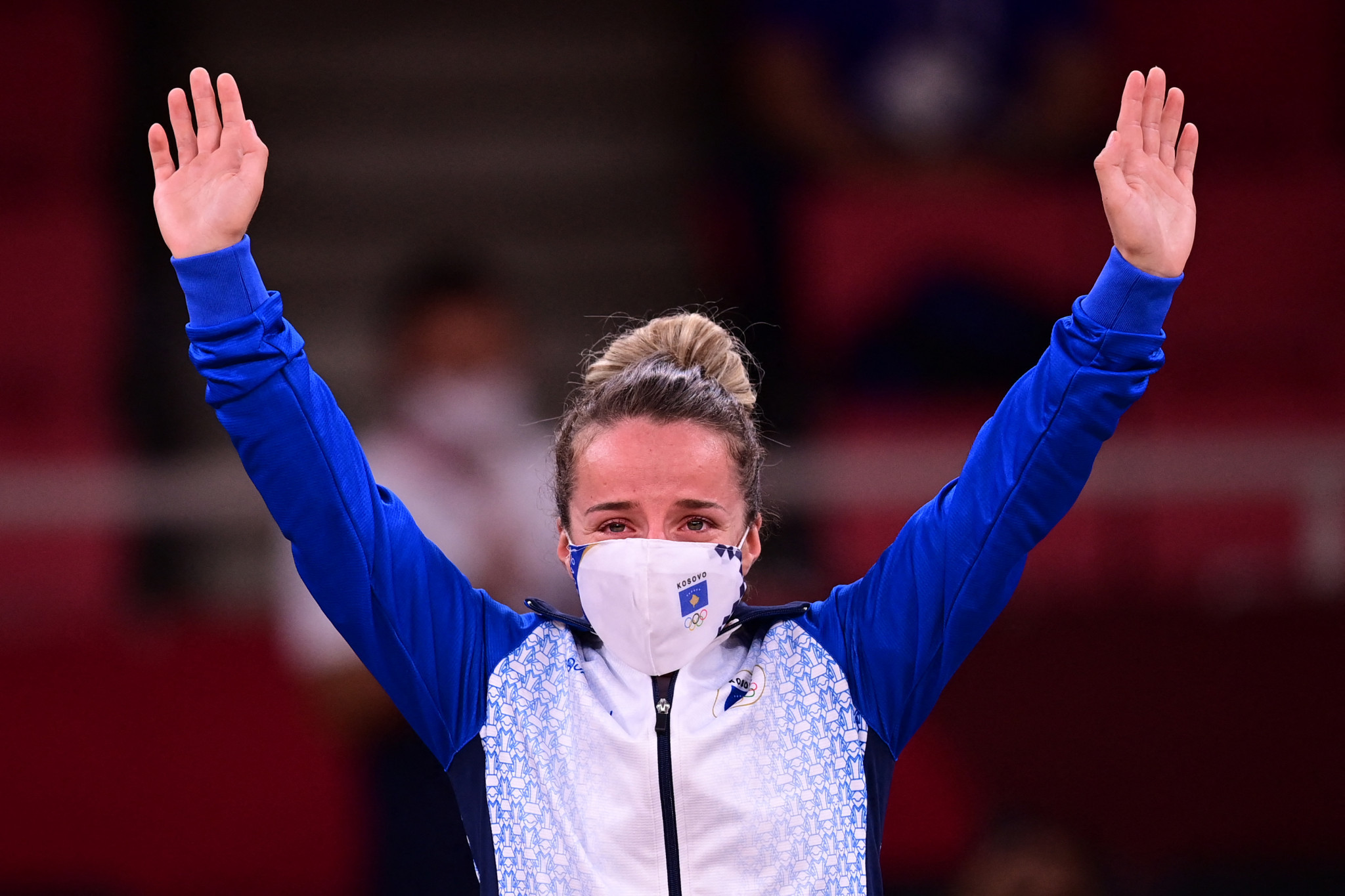 Krasniqi overcame Youth Olympic Games bronze medallist and European under-23 champion Ana Viktorija Puljiz of Croatia in the final to retain a title she also won at Tarragona 2018.

Tokyo 2020 champion Krasniqi was not the only Kosovan judoka to collect a medal today as Flaka Loxha also eared under-57kg bronze.

Serbia's Marica Perišić came out on top in that division, with Italian Giulia Caggiano the runner-up.

Another of the day's intriguing storylines was San Marino picking up three boules medals - one of each colour, headlined by women's doubles gold via Stella Paoletti and Anna Maria Ciucci.