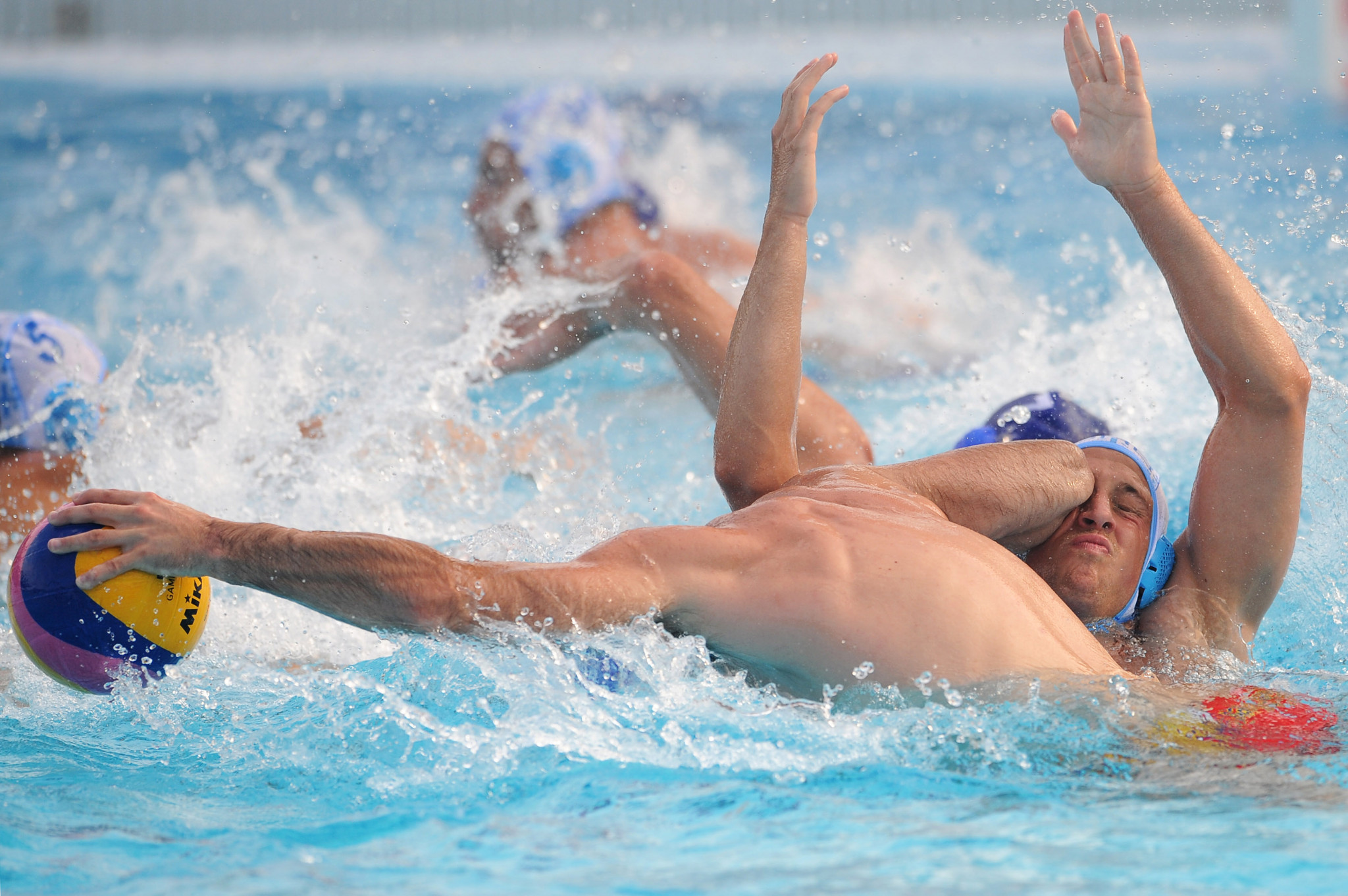 France and Serbia were victorious in the second day of the water polo competition at the Oran 2022 Mediterranean Games.

Despite it being the first official day of the Games, with the Opening Ceremony scheduled for today, water polo got underway yesterday.

France avenged their opening game loss against Montenegro with a 15-10 triumph at the Piscine du Jardin Public in Algeria's second-biggest city.

The first quarter was an even affair as it ended 2-2 but Portugal's sturdy defence was short lived as France then netted four times before half-time to go into the break 6-3 up.

Portugal put up more of a fight in the second half but could not stem France's attacking prowess as they lost the remaining quarters 4-3 and 5-4.

Mathis Mas was lethal for the French, scoring five times from six shots, capitalising on his team's effective counter-attacking style.

The result leaves Portugal bottom of Group B after also losing to Slovenia yesterday while France shoot to the top with two points.

However, their lead will not last long as Montenegro and Serbia are yet to play their second fixtures.

Serbia dominated Slovenia 22-6 in the second match of the day.

After a fairly close first half, which ended 6-4, the floodgates opened as Serbia recorded 7-1 and 9-1 wins in the second and third periods respectively.

The competition is set to continue tomorrow with France facing Serbia and Montenegro against Portugal in Group B.

The afternoon session will then see Spain play Italy and Greece face Turkey in Group A.