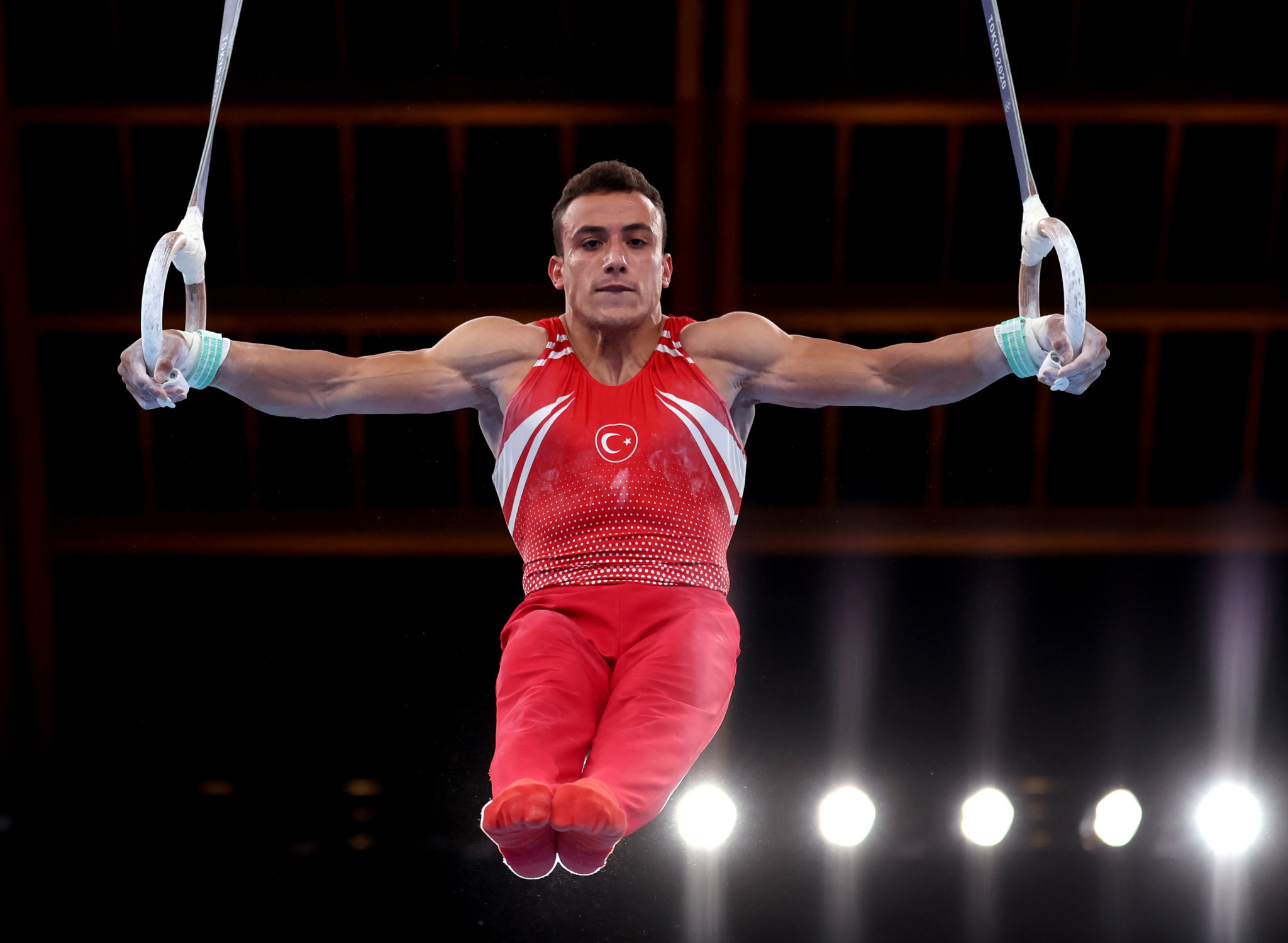 Adem Asil won the men's all-around-final in artistic gymnastics to help Turkey go top of the medals table at the Mediterranean Games in Oran.

Having helped Turkey win team honours yesterday, Asil was a convincing winner in the solo final and amassed 84.700 points, thanks partly to be leading rings and vault scores.

Martina Maggio led an Italian one-two in the women's final, ensuring a gymnast from the nation won this event for the third Mediterranean Games in a row.

Maggio had the best floor and balance beam scores in the final en route to grand total of 54.864 points.

Carolann Heduit from France completed the podium on 53.065.

Turkey and Italy both have 15 medals at Oran 2022, but Turkey's eight golds is more than any other country.

Host nation Algeria, with six gold medals and 10 overall, are second in the standings and Egypt third with four golds.

Italy are fourth, with both gold medals coming in women's artistic gymnastics having won the team event also.