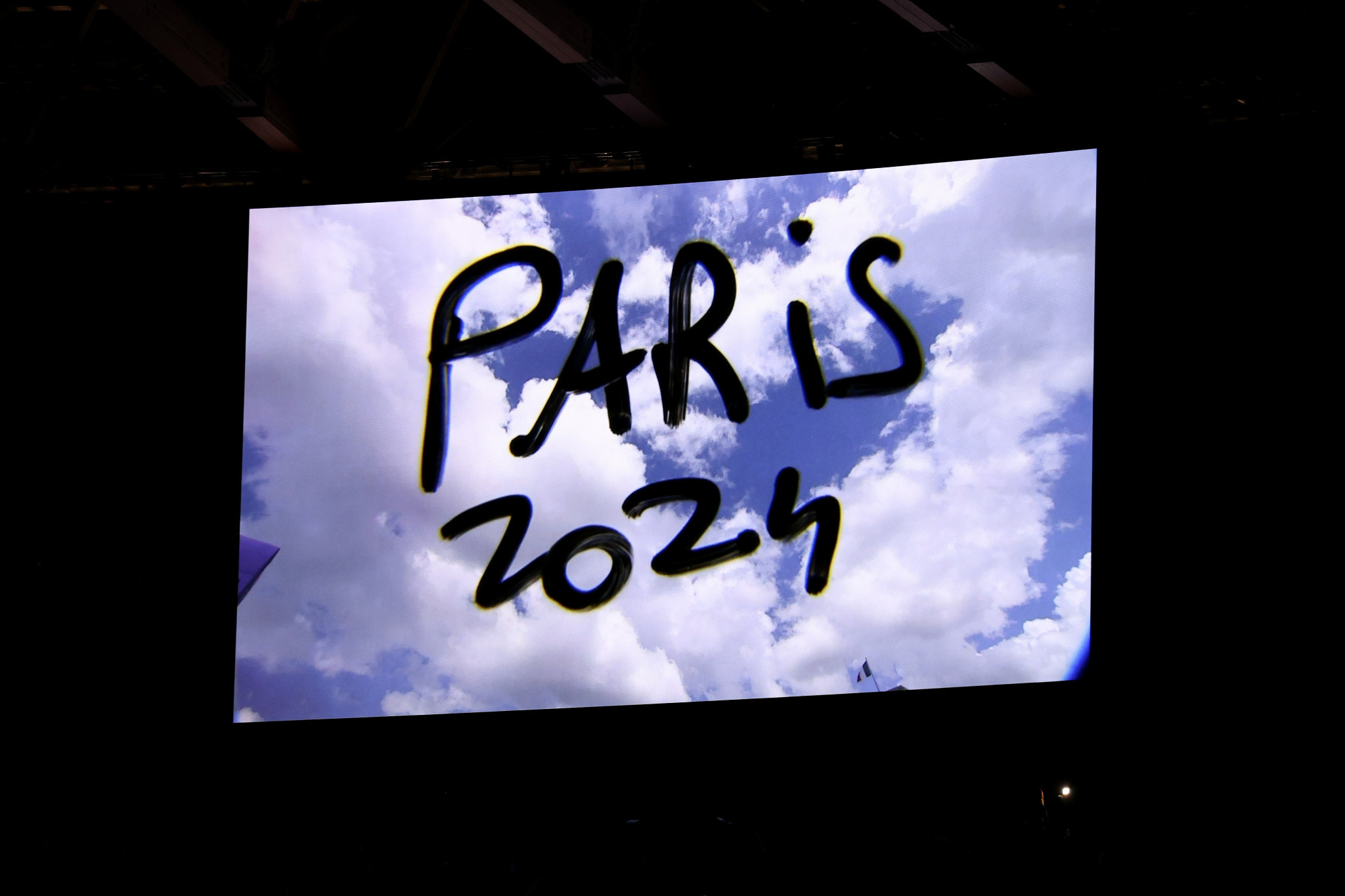 A Cultural Olympiad for Paris 2024 has been launched by French Government and Organising Committee officials, with a mixed programme of events promised between now and September 2024.

Ballet, music concerns, museum exhibitions, placing art at the heart of the Olympic Village and a trail linking linking some of Paris' most famous museums are among the projects set to make up the Cultural Olympiad.

City officials from Paris and Marseille, plus the Seine-Saint-Denis Departmental Council and leaders from the Ile-de-France region were also present.

Paris 2024 says the Cultural Olympiad will shine a light on links between sport and art, particularly as it relates to shared values.

It also promises to be an opportunity to showcase art and artists from across France, with the Organising Committee vowing to engage with communities which have received the "Terre de Jeux 2024" label.

"Giving great visibility to cultural actors, seizing the momentum of the Games to bring sport and culture closer together, making Paris 2024 the project of an entire country: this is the ambition that we share with our entire ecosystem, and which comes to life with the Cultural Olympiad," Estanguet wrote in promoting the scheme.

The Paris 2024 President also urged interested parties to submit proposals for projects to be considered to come under the Cultural Olympiad banner.

The Paris 2024 Olympic Opening Ceremony, which is planned to take place on the River Seine, is fewer than 800 days away.

Paris has hosted the Olympics twice before - in 1900 and 1924 - but never before the Paralympics.