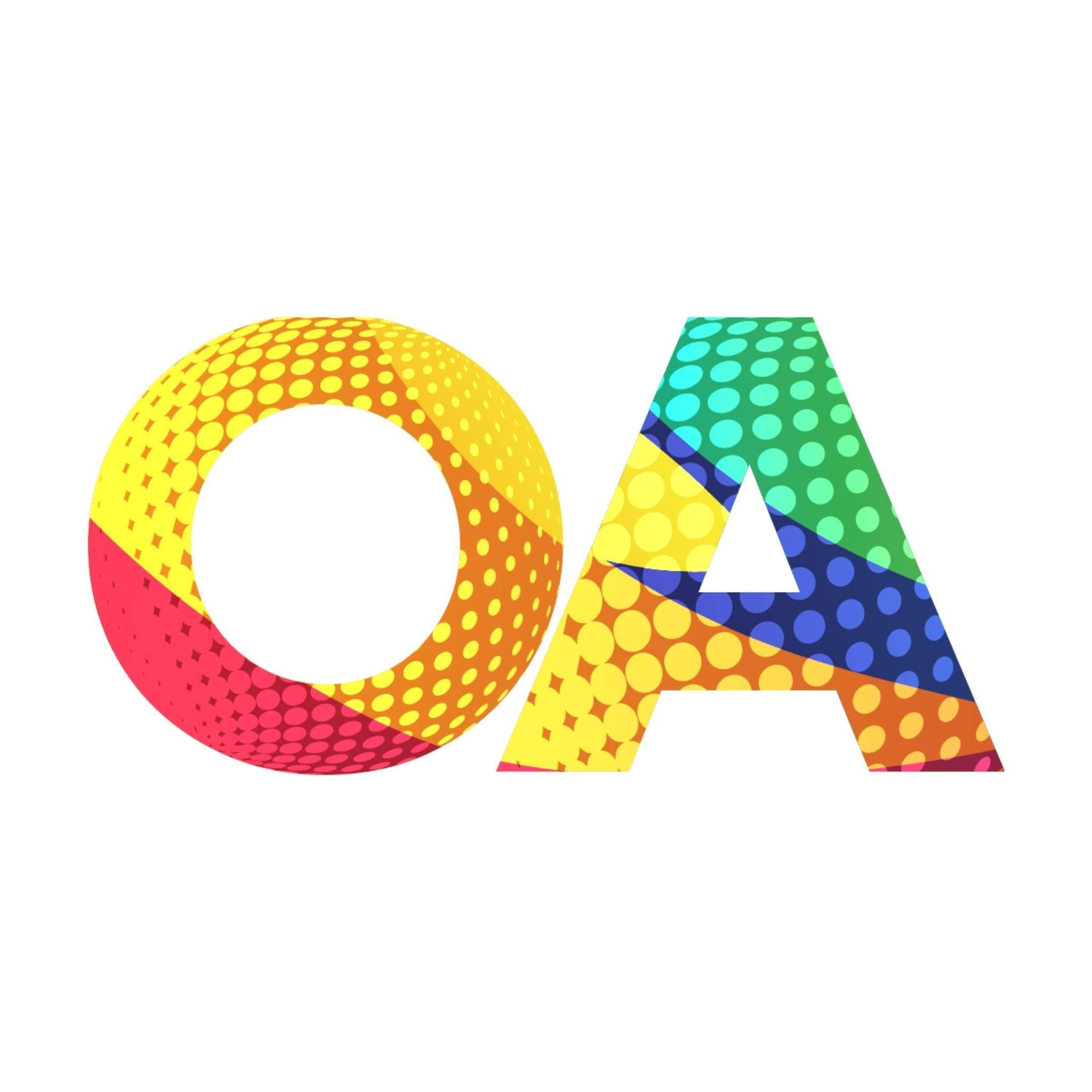 The inaugural event is scheduled to take place in Brisbane, the host of the 2032 Summer Olympic and Paralympic Games, between November 5 and 11 this year.

Twenty-five countries and up to 1,000 athletes with intellectual impairments are due to compete, with taekwondo one of 11 sports on the programme.

Para-taekwondo poomsae is already a full medal event at the Virtus Global Games.

"We're really pleased to be working with Sport Inclusion Australia to develop pathways for taekwondo athletes with an intellectual impairment to compete in this event," said Garriock, a former footballer who featured at two Olympic Games.

Virtus, formerly known as the International Sports Federation for Persons with Intellectual Disability, signed a Memorandum of Understanding with World Taekwondo in 2013.

The two parties confirmed the agreement during the World Para Taekwondo Championships in Lausanne.