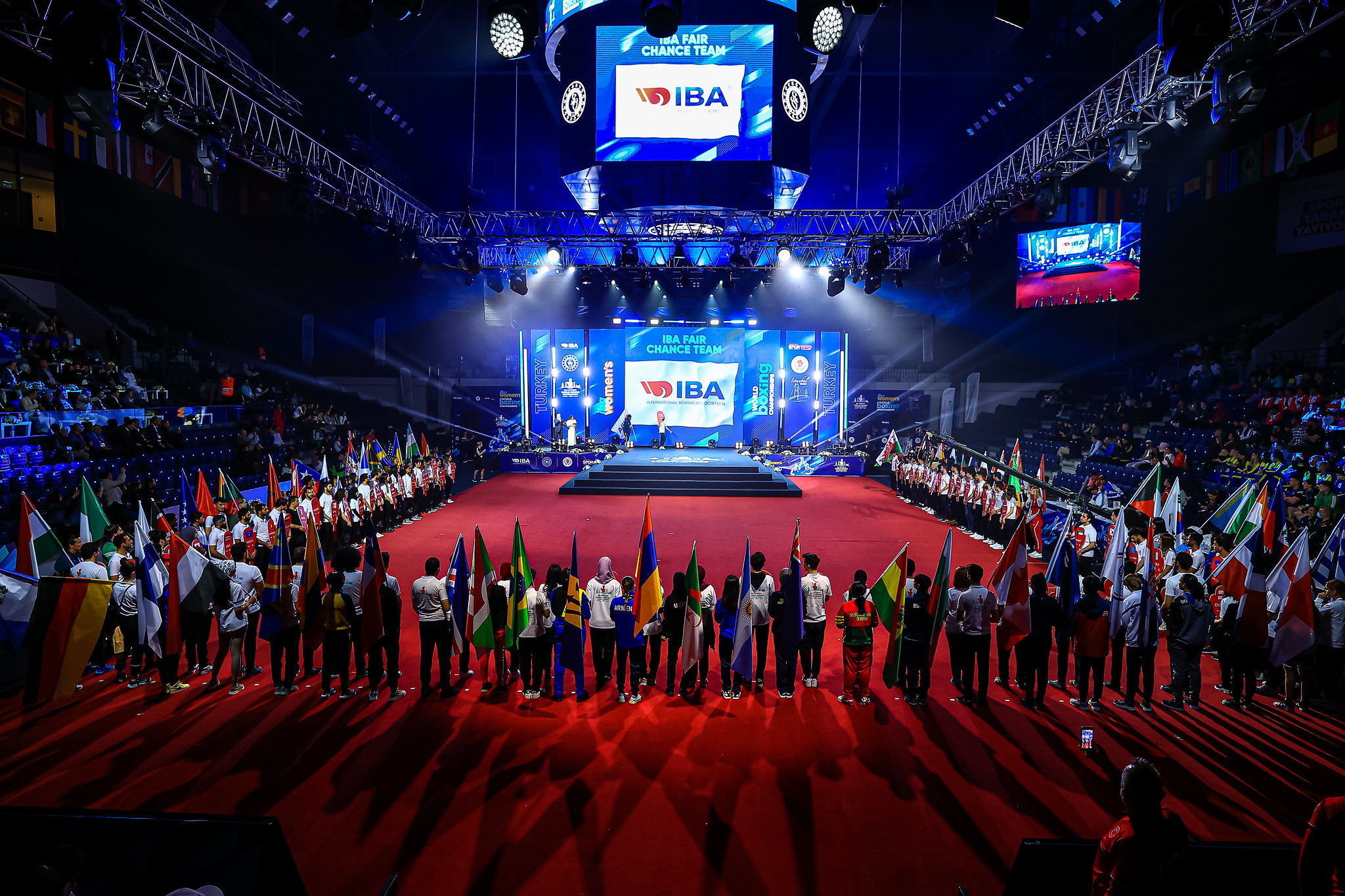 The International Boxing Association (IBA) has celebrated World Refugee Day by reiterating its support for displaced boxers with its Fair Chance initiative.

The Fair Chance team is for athletes who have been forced to leave their countries and offers them a chance to compete at the organisation's events.

It currently consists of 14 members and featured for the first time at the Men's World Boxing Championships in Belgrade in 2021.

The also competed at the recent Women's World Boxing Championships in Istanbul.

"At IBA, we value the importance of giving all boxers, men and women, equal opportunities to compete in the sport that they dedicate their lives to," said IBA President Umar Kremlev.

"They have had to overcome several challenges on their journey to the boxing ring.

"The Fair Chance team allows these athletes the chance to fulfil their dreams to participate against the best boxers in the world, and many have shocked the world with their performances at major events.

"IBA will continue to support these brave fighters through the Fair Chance team and will seek to welcome more members to the team over the coming years."

Sella reached the quarter-finals after a series of action-filled bouts at the event in Ecuador.

He is now on a list of 44 athletes who have been awarded Olympic Scholarships for Refugee Athletes to help them train towards their goal of being selected for the IOC Refugee Olympic Team at Paris 2024.

"I am thankful to IBA for giving me the chance to compete as a member of the Fair Chance team and allowing me to compete against the best fighters in my division," said Sella.

"I am lucky to have met many great fighters who are on the Fair Chance Team, and I look forward to competing as a member of the team again in the future while on my way to Paris 2024."