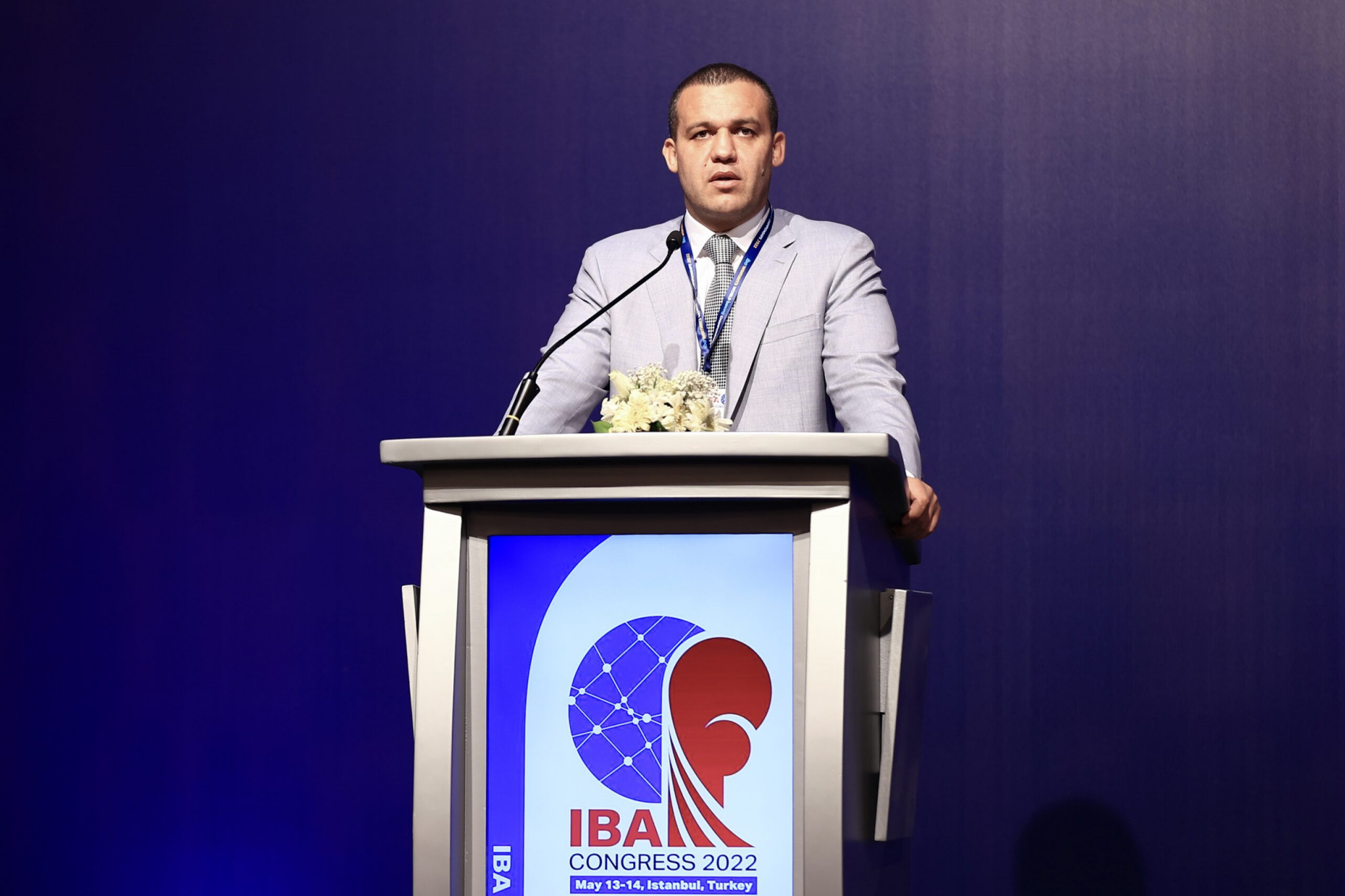 Kremlev issued a statement this evening confirming he had written to the IBA Board of Directors with the recommendation that new elections are held, while acknowledging it was a decision for the Board of Directors.

"I am grateful for the confidence shown in me by the Member Federations of IBA both at the elections of 2020 and again this year," said Kremlev.

"If CAS has stated that my opponent should have been eligible to stand for election, then let us have a new election."

Responding to Kremlev's statement this evening van der Vorst said: "It is not there yet, but this is a first important step that things within IBA will get back in order. I will continue to fight for Olympic boxing.

"The [CAS] ruling is important for anyone who cares about boxing."

Van der Vorst was deemed ineligible by the Boxing Independent Integrity Unit on the eve of the elections.

This meant Kremlev was re-elected President by acclamation during the organisation’s General Assembly in Istanbul last month, after van der Vorst’s request for urgent provisional measures, which sought to stop the IBA conducting the election, was denied.

Van der Vorst appealed the decision to the CAS, which yesterday ruled he should have been allowed to stand in the elections.

It found that van der Vorst, the incumbent Kremlev and three other appealing candidates, who were also disqualified from the elections, committed only one minor breach, early campaigning.

The CAS concluded "a light sanction such as a warning or even no sanction," was the most appropriate course of action, but added the individuals concerned should not have been excluded.

In his statement Kremlev added: "In boxing, we should never be afraid of competition.

"I have seen for myself, countless times, the way that boxing can change young lives for the better and I have experienced this myself. Boxing gave me much as a youth.

Following the CAS decision van der Vorst tweeted in reaction to the verdict: "Justice has been served - IBA and the sport of boxing need a constitutional and fair election as one of the important steps to keep boxing Olympic!

"My fellow candidates and I greatly appreciate the incredible support received throughout the appeal process from all corners of the world."

The IBA Board of Directors are due to meet in Lausanne, Switzerland on June 24, when they are due to discuss "the next steps."