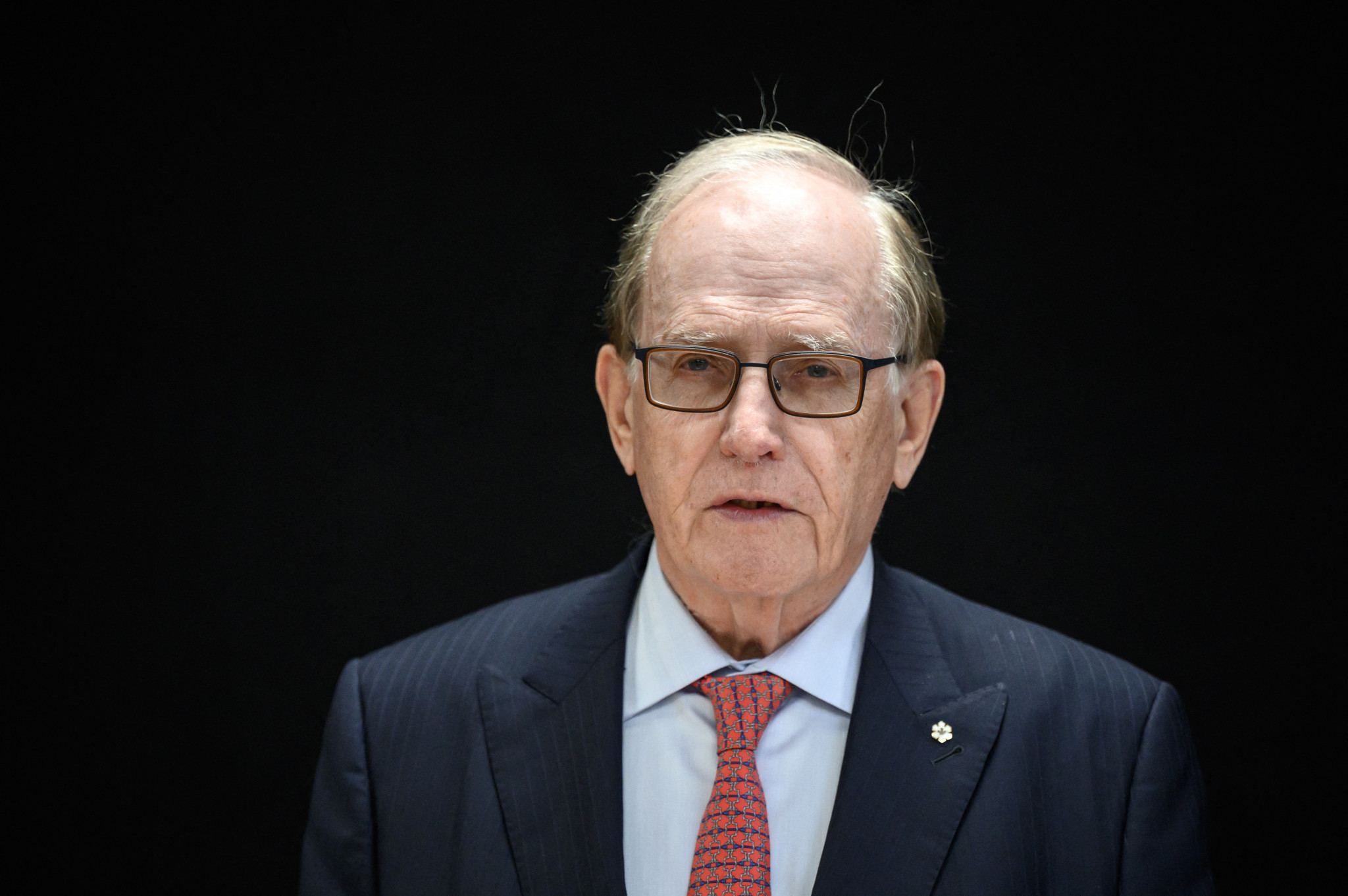 Canadian lawyer Richard McLaren is set to present the final phase of his investigation into governance at the International Boxing Association (IBA) in Lausanne on Monday (June 20).

This is expected to focus on the activity of individuals who held management and administration roles at the International Federation, then known as AIBA, under former Presidents Wu Ching-kuo and Gafur Rakhimov, the use of artificial intelligence (AI) in vetting referees and judges and the results of a survey of National Federations.

Wu was President of the IBA from 2006 until 2017, but has since been issued with a lifetime ban by the International Federation for financial mismanagement and accounting irregularities.

He was an International Olympic Committee (IOC) member from 1988 until 2020.

Rakhimov's election as President in November 2018 contributed to the IOC suspending the IBA's Olympic governing body status in 2019 amid concerns over the organisation’s finances, refereeing and judging and governance.

The Uzbekistani official was placed on the Specially Designated Nationals List by the United States Office of Foreign Assets Control in 2012 after it concluded he was a "key member" of an international crime syndicate and "one of Uzbekistan’s leading criminals".

Rakhimov has always maintained his innocence.

The IBA said it would closely study McLaren's findings when they are released.

"IBA commissioned Professor McLaren alongside other experts to look into past mismanagement and help guide IBA to a brighter future," it told insidethegames.

"A proper accounting of past events is important as part of any effective culture change and IBA will carefully consider Professor McLaren’s latest report.

"IBA has worked extremely hard to adopt comprehensive governance, financial and sporting integrity measures over the last 18 months and will continue to do so.

The first two phases of the McLaren report found that boxing bouts were fixed at the Rio 2016 Olympics, and that the manipulation of bouts continued "unabated" at several major boxing events through to 2021.

After being suspended as boxing's Olympic governing body in 2019, the IBA was stripped of the right to organise competition at Tokyo 2020.

Boxing has been left off the initial programme for the Los Angeles 2028 Olympics by the IOC, whose President Thomas Bach said last month that he was "not amused" at the controversy surrounding its Presidential election.

Dutch official Boris van der Vorst and four others standing for Executive Board positions deemed ineligible by the Boxing Independent Integrity Unit on May 12, just one day before they were originally due to be held.

Elections were instead conducted on May 14, the second day of the Congress, with Kremlev elected unopposed for a four-year term.

However, the Court of Arbitration for Sport (CAS) yesterday ruled that van der Vorst should have been eligible to stand, with the "early campaigning" rules violated deserving of "a light sanction such as a warning or even no sanction, but not an exclusion from the election".

The CAS also found that Kremlev was guilty of the same offence, but not prevented from standing.

During the campaign, van der Vorst had accused the IBA of holding backing the final stage of McLaren's report until after the Extraordinary Congress in Istanbul last month.

A final decision on boxing's Olympic fate is expected next year.

Kremlev was elected in 2020 on a vow to wipe out the organisation's debts and restore its place at the Olympics.

A series of governance reforms were approved at last year's Extraordinary Congress, including a change in the organisation's acronym from AIBA.

However, the IOC in December last year expressed concerns over IBA's sponsorship deal with Russian majority state-owned company Gazprom, arguing it risks being overly dependent on the natural gas giant for its revenue.

Despite Gazprom being sanctioned as a result of Russia's widely condemned invasion of Ukraine, which has led to a ban on Russian and Belarusian boxers at IBA events, the International Federation has refused to drop it controversial sponsorship deal.

Kremlev is one of two Russian officials actively leading an Olympic sport, the other being the country's richest man Vladimir Lisin at the International Shooting Sport Federation.