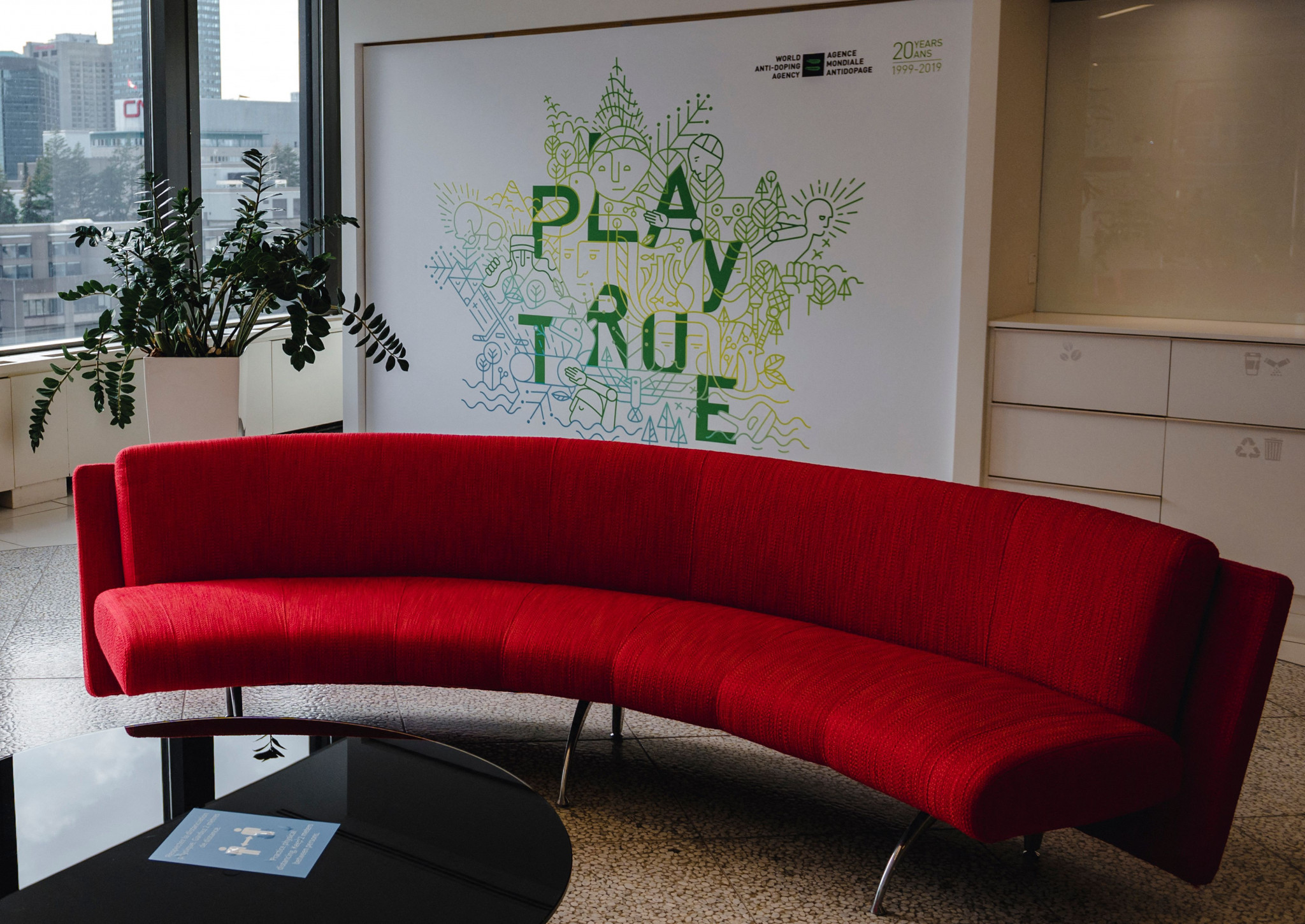 The World Anti-Doping Agency (WADA) has found that high-level athletes and coaches are very unlikely to use the dark web as a source of obtaining performance-enhancing drugs.

It was conducted in collaboration with the Agency’s Science Department and Professor David Décary-Hétu from the University of Montreal’s School of Criminology in Canada aims to better understand the extent of performance-enhancing drugs trafficking on the dark web.

The project also looked to assess the type and quality of performance-enhancing drugs being trafficked on its platforms.

It reported the trafficking scheme seems to be a marginal activity, purchases of performance-enhancing drugs make up a small fraction of the dark web marketplace listings and trafficking tends to favour small-scale buying rather than bulk purchasing.

Research found that the clear web is a more active marketplace for performance-enhancing drugs as there is no organised community trading information on the dark web.

Data from laboratory tests indicated that products are regularly mislabelled or have stark inconsistencies in their concentration.

Of the 83 per cent of transactions conducted for the study, the product, concentration or both factors were not as advertised.

Those trafficking performance-enhancing drugs also appear to be allowed to function unchecked due to dark web anonymity, weak regulations and a lack of enforcement.

The WADA I&I Confidential Information Unit has passed on eight intelligence packages to law enforcement and anti-doping stakeholders to allow them to further review and investigate the information gathered.

Additionally, the study has recommended that stronger relations should be made with performance-enhancing drugs marketers to collect more intelligence and that similar research should be administered for the clear web, possibly leading to potential suggestive measures for both internet entities.

Another recommendation is to directly approach relative online players on public forums to identify new substances and evasion techniques.

"This study has been very useful in understanding the dark web from the point of view of a possible marketplace for prohibited substances," said WADA I&I director Gunter Younger.

"While the dark web does offer anonymity, buying performance-enhancing drugs there is fraught with risk.

"In a large majority of cases, what you think you have purchased is not what you receive.

"Sometimes you get less, sometimes more, sometimes it is not even the substance you ordered.

"And you will never know unless you test it yourself.

"Also, purchasing prohibited substances on the dark web carries a significant set of other challenges, such as fraud, cryptocurrency fluctuations and unreliable delivery.

"This project was another great example of collaboration in anti-doping.

"It undertook a multidisciplinary approach combining data-driven, open-source intelligence with scientific analysis and active intelligence gathering, with each of these techniques able to explore a different aspect of the dark web landscape.

"I would like to thank Professor David Décary-Hétu and his research team at the University of Montreal for the data monitoring part of the study, as well as our colleagues in WADA’s Science Department for their testing and analysis expertise."