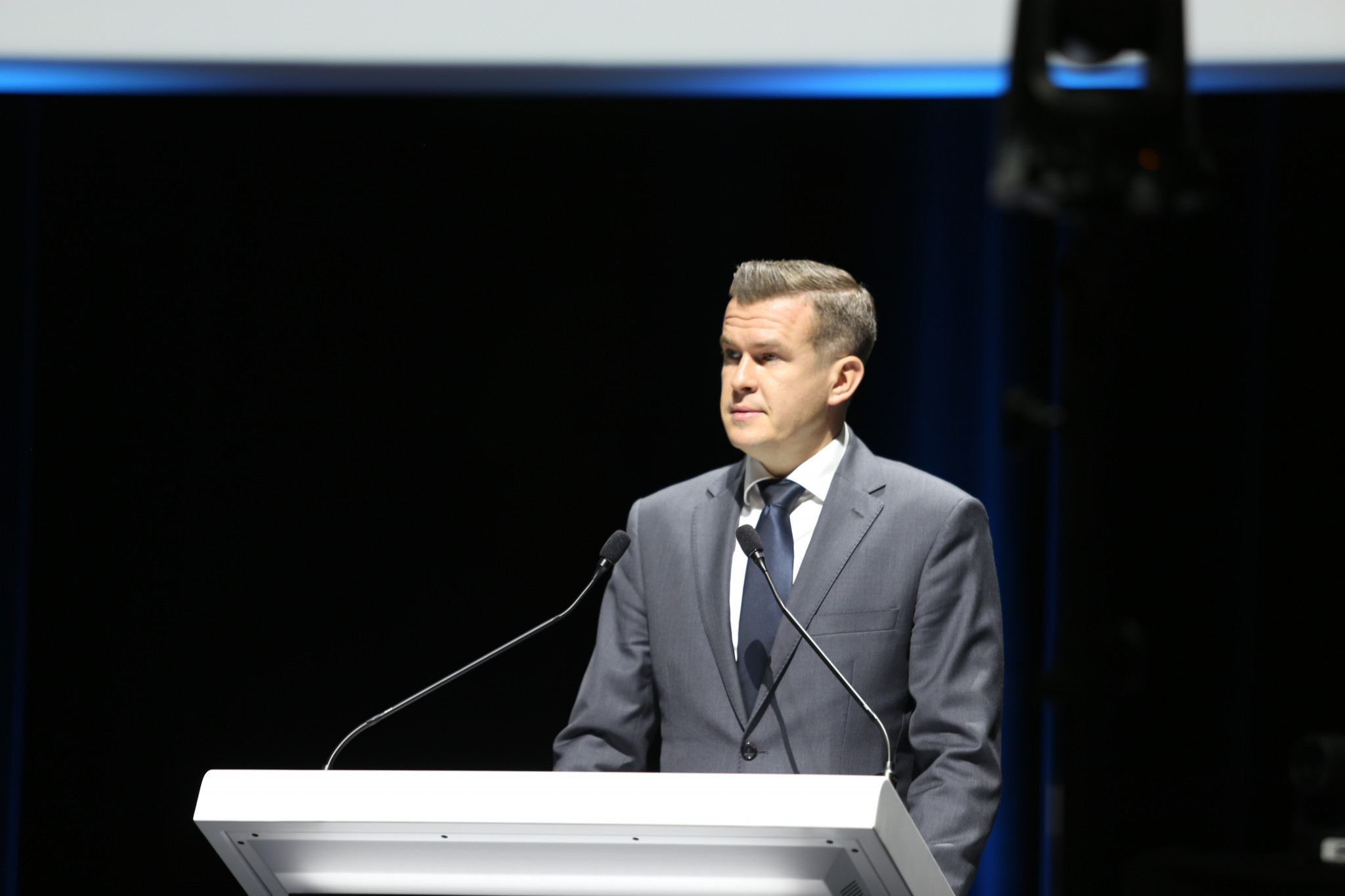 World Anti-Doping Agency (WADA) President Witold Bańka has revealed that they are keeping "an open line of communication" with Russia, despite the invasion of Ukraine, to ensure they do "not give a free pass to cheats."

Most Russian athletes are currently banned from competing in international competition because of the war but the country’s anti-doping efforts are continuing to be monitored, Bańka told delegates attending the WADA Symposium in Lausanne.

"The world is in a precarious situation," he said.

“Not too far from where we gather this morning, a war is being fought.

"I want to reiterate here that WADA condemns the aggression by Russia and stands in solidarity with the Ukrainian people and Ukrainian athletes.

"As you know, most Russian athletes are suspended internationally at the moment.

"But it is important that we keep an open line of communication with the Russian Anti-Doping Agency (RUSADA) to discuss operational matters and to monitor its activities.

"We want to ensure that the war does not give a free pass to cheats.

"We also must continue to monitor RUSADA in light of the non-compliance ruling issued by the Court of Arbitration for Sport in December 2020."

Bańka also revealed that WADA is trying to ensure Ukrainian athletes who have fled their country are being tested on a regular basis so they can continue to compete.

"Many Ukrainian athletes are still training and competing internationally," he said.

"It is important that we continue to support them and include them in the anti-doping process.

"WADA recently asked 19 National Anti-Doping Organisations (NADOs), in countries where elite Ukrainian athletes are now living, to include them in their testing plans.

"We asked them to fund sample collection and analysis as a gesture of support, and to ensure the overall integrity of the system.

“I knew they would rise to that challenge, and I am very happy to say I was right.

"Of the 19 NADOs we reached out to, every single one responded positively.

“In addition, International Federations have also agreed to test Ukrainian athletes in line with their testing plans. I am proud of the response to our appeal, and I thank all that responded.

"The war in Ukraine is a tragedy.

"But it has brought out the best in the global anti-doping community.

"Great solidarity is being shown.

"At this time, we must all stand united with athletes and clean sport colleagues from Ukraine."

Bańka warned that it is important the integrity of the anti-doping programme is maintained even during such a serious conflict.

"Anti-doping is all about collaboration," Bańka, an international sprinter before joining the Polish Government, told delegates at the SwissTech Convention Center in the Swiss city.

"Without the commitment and dedication of every stakeholder group, our anti-doping community simply cannot achieve its mission.

"Every day, we all work tirelessly to protect the integrity of sport worldwide.

"For me, sport can represent everything that is pure and good.

"Perhaps it is the only thing left in this world that is capable of building communities, promoting tolerance and fostering respect.

"Respect for team-mates, for opponents, for ourselves - everyone. In this way, maybe sport is the best teacher for the youth of the world - but only clean sport.