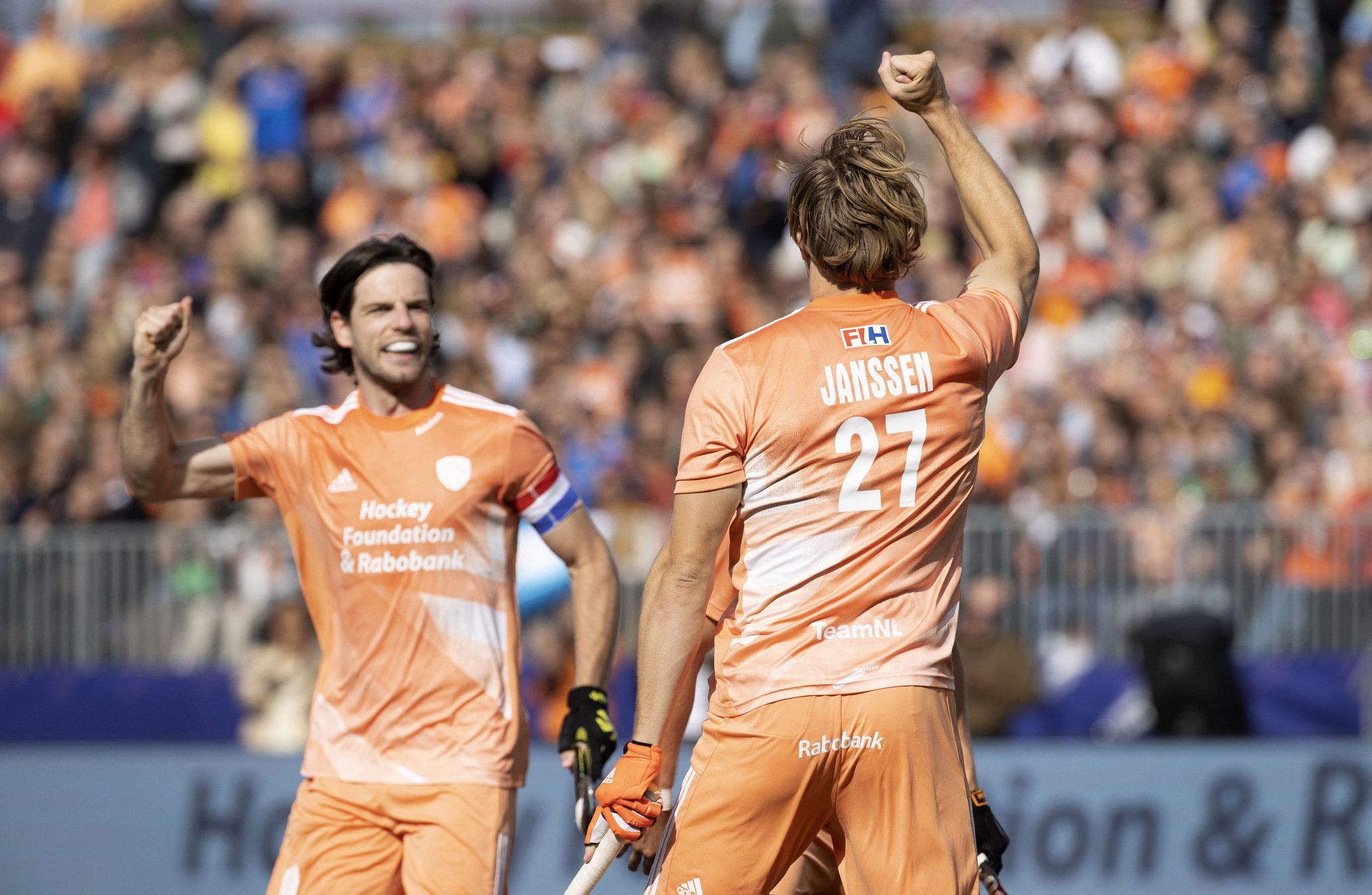 The Netherlands will hope to seal the Men's Hockey Pro League title this weekend as they face two home games against India.

The Dutch are level on 31 points at the top of the standings with Belgium, but have two games in hand over their neighbours so sit in pole position.

Hazelaarweg Stadion in Rotterdam will host the double header against the Indians, with the first game tomorrow and the second on Saturday (June 19).

Netherlands have four games left to play in this season's competition in all, with Belgium only having two.

The Belgians, the reigning Pro League and world champions and the Tokyo 2020 Olympic gold medallists, will play their last two matches over the next two days, both against England at the Lee Valley Hockey and Tennis Centre in London.

India are third in the table with their matches against the Dutch their last in the competition.

They have 29 points on the board.

After the latest matches, the Dutch will finish their season with two games at home to Spain on June 25 and 26.

Women's matches will also be played over the next two days, with Argentina already crowned as champions.

The South Americans will contest two matches with India in Rotterdam, while England will again face the Belgians twice at Lee Valley.

China will also play the United States twice in Rotterdam.