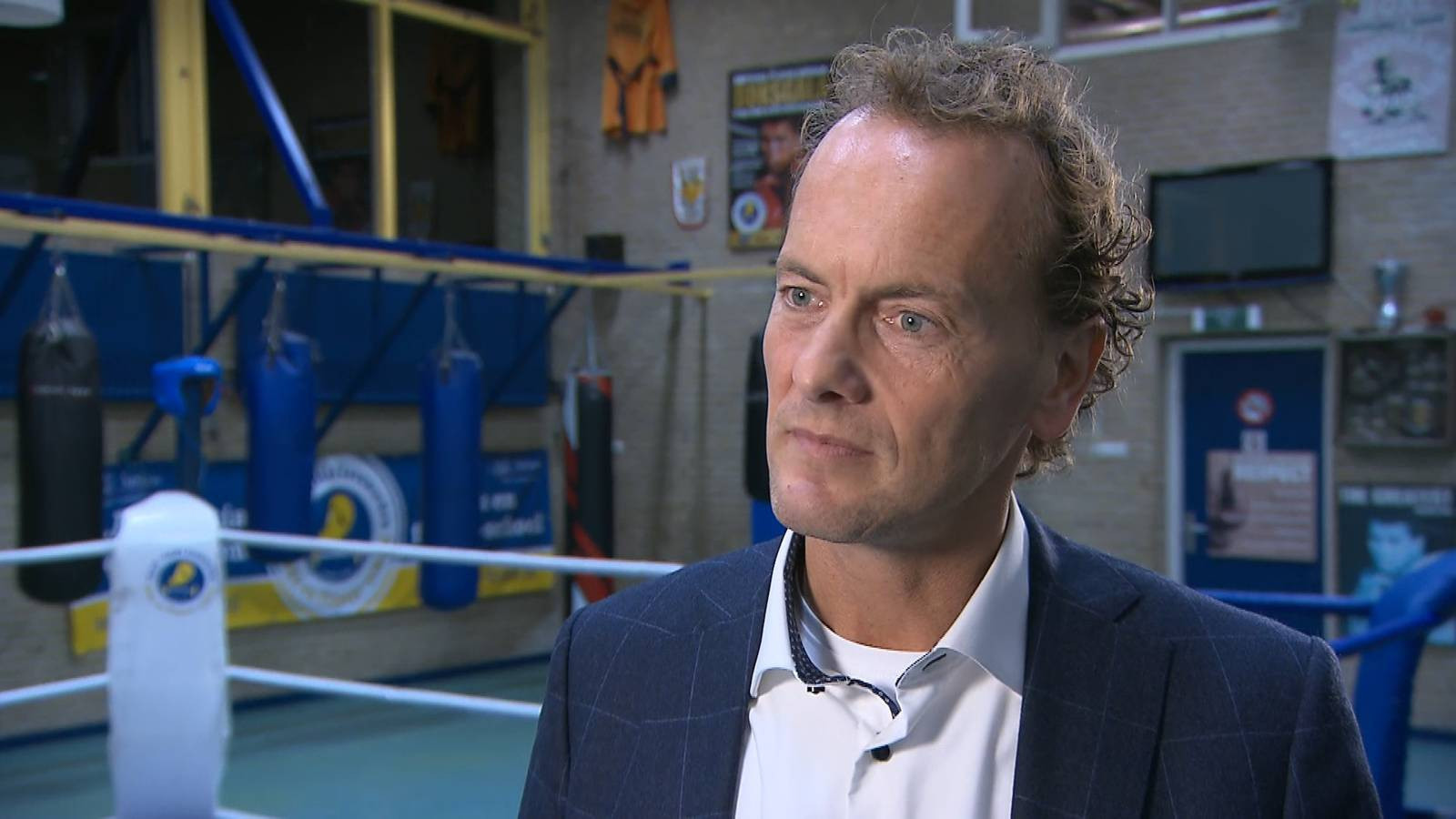 Boris van der Vorst’s appeal at the Court of Arbitration for Sport (CAS) after he was not allowed to stand in the election for President the International Boxing Association (IBA) will take place on June 10, insidethegames understands.

Russia’s Umar Kremlev was re-elected unopposed as President after van der Vorst, his only challenger, was ruled ineligible to stand on the eve of the vote earlier this month.

The Dutchman had been seeking to challenge Kremlev only to be ruled ineligible by the Boxing Independent Integrity Unit (BIIU) Interim Nomination Unit.

He was accused of campaigning outside the electoral period and collaborating with other candidates.

Van der Vorst’s appeal, which will be heard in Lausanne, has been supported by several National Federations.

In addition to van der Vorst, candidates from the United States, New Zealand, Denmark and Sweden due to stand for positions on the IBA Board were also told that they are not allowed to participate in the election in Istanbul at less than 24 hours’ notice.

"The Candidates again stated they believe in the ongoing legal process and are confident they will ultimately prevail," van der Vorst, McAtee, Hartley and Sjöholm said in a joint statement.

"Based on CAS rules and advice from their legal team, they are unable to provide any further comments at this time."

If van der Vorst’s appeal is successful, then IBA will almost certainly be forced to re-run the election.

The outcome could have far-reaching consequences for the sport’s future in the Olympic Games.

IBA is already suspended from running competitions at the Olympics due to concerns over its governance, financial status and judging and a specially-established International Olympic Committee (IOC) Boxing Task Force organised the Tokyo 2020 tournament.

"We are not amused to see the circumstances of such an election and now the election being challenged in CAS," Bach said at the conclusion of the IOC Session.

"This is not what we imagined as good governance, but we will now have to wait for the respective CAS decision.

"We will not make statements regarding the facts since this is a pending procedure in front of CAS and we hope that this decision will come soon and then we will have more clarity.

Besides doubts over the fairness of the election, Bach warned there were "many other concerns" with the running of the worldwide governing body, including its "financial dependency" on Russia’s state-owned energy giant Gazprom following the invasion of Ukraine.