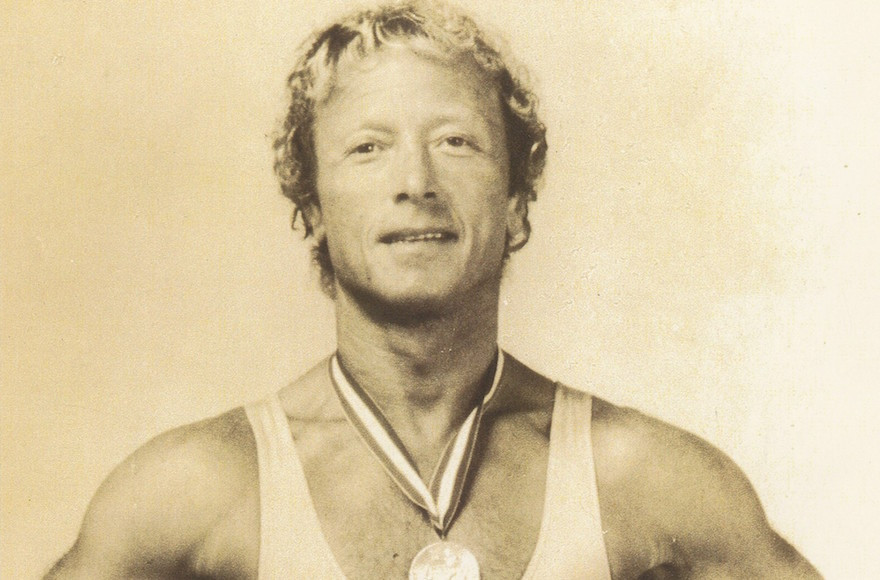 Three-time Olympic weightlifting medallist Isaac "Ike" Berger has died at the age of 85, it has been announced.

The American won the gold medal in the under-60 kilograms at the 1956 Olympic Games in Melbourne having been granted United States citizenship only a few months earlier having emigrated from the country now known as Israel, where he was born to a rabbi.

He returned to the Olympics at Rome in 1960 and Tokyo in 1964, winning the silver medal on each occasion.

At Rome 1960, Berger’s silver came after an historic 10-hour battle to the Soviet Union’s Yevgeny Minayev - one that ended at 4am in the morning.

Overall, he won six World Championship medals, including three silver and a bronze.

Berger was the first featherweight in history to combine lift more than 800 pounds (360kg) - spread over two different lifts - even as his bodyweight never surpassed 60kg, or about 132 pounds.

Born in 1936 in British Mandatory Palestine, Berger was raised by a Hasidic family in the Beit Yisrael neighbourhood of Jerusalem.

Berger and his family moved to the US in 1949, and he became a citizen six years later.

At the 1957 Maccabiah Games in Tel Aviv, Berger was the first athlete to break a world record in any sport in Israel.