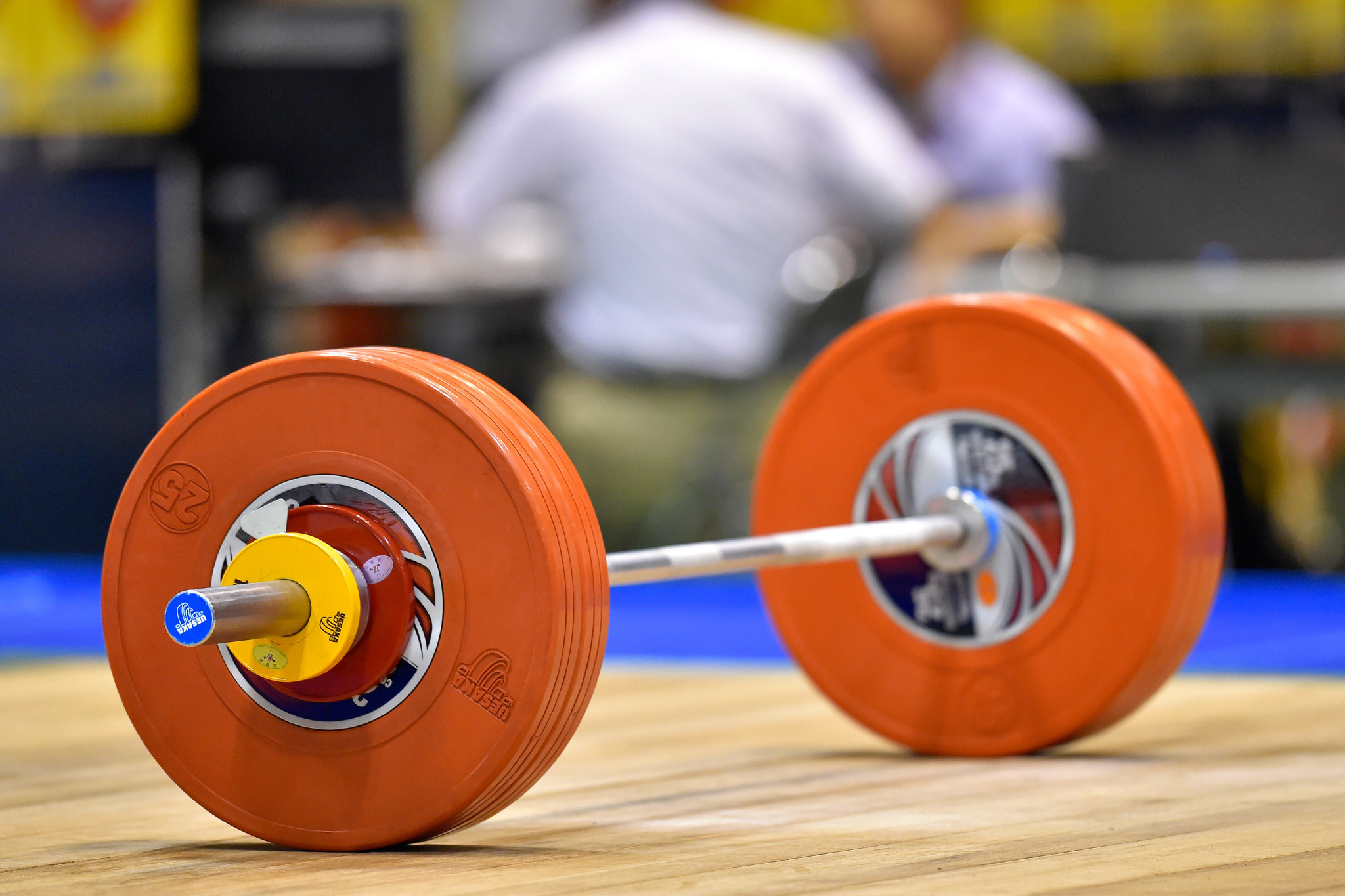 Former European weightlifting champion Veronika Tóbiás of Hungary has died at the age of 53.

The Hungarian Weightlifting Federation reported the death of Tóbiás, who won an under-82.5-kilogram gold meal at the European Championships in Bulgarian city Varna in 1991.

Women's and men's contests were held in different locations that year.

That was one of eight European medals won by Tóbiás between 1989 and 1995, with the athlete's last appearance at the European Championships coming in 1997.

The International Weightlifting Federation (IWF) expresses sadness over the news.

"The IWF and the weightlifting family sends the most heartfelt condolences to Veronika Tóbiás' family and loved ones and to the Hungarian Weightlifting Federation," read a statement.