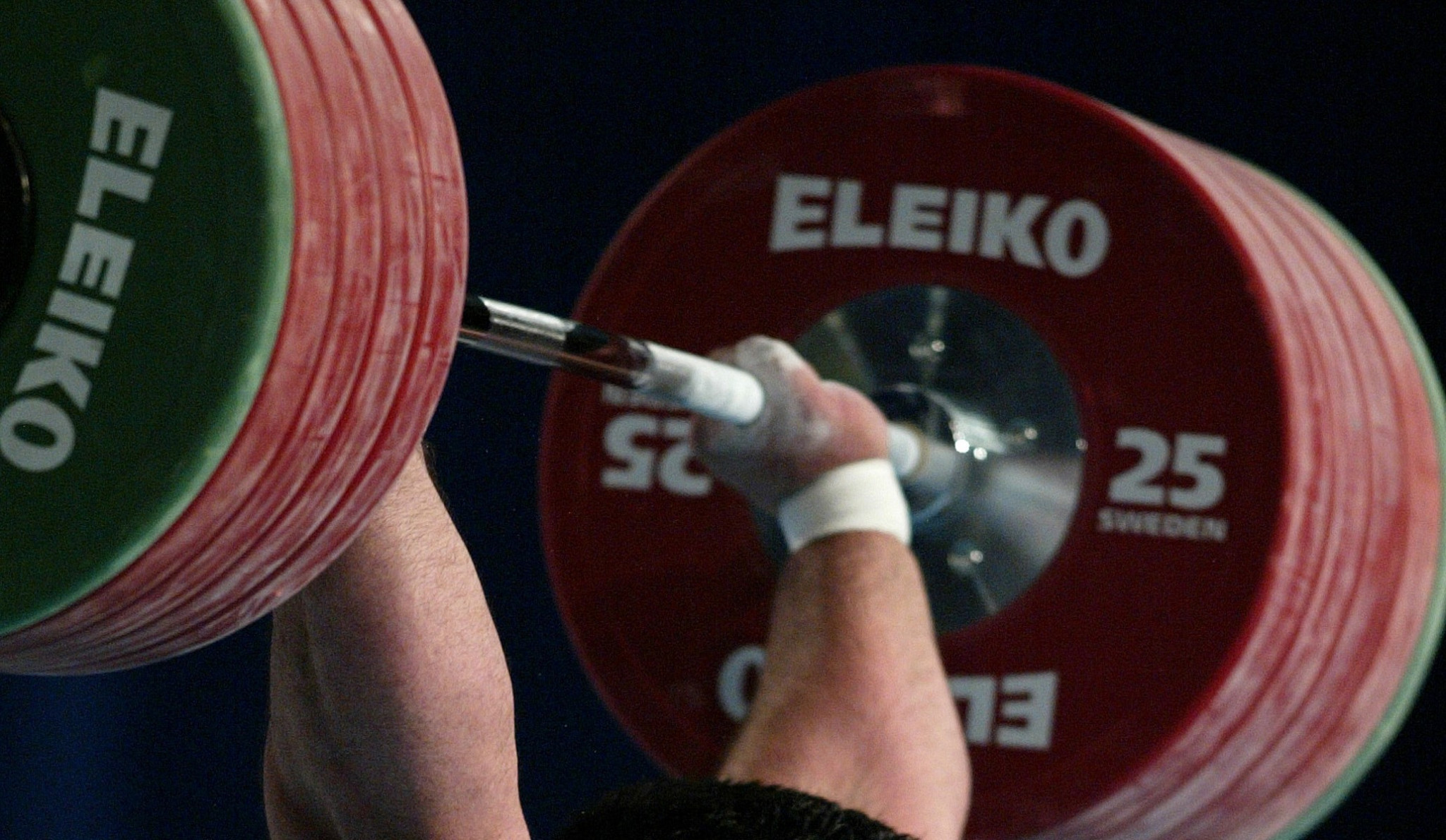 Attar Ashrafi won a bronze medal in the men’s under-75 kilograms contest at Tehran 1974.

Attar Ashrafi had the second-best clean and jerk, third-best snatch and third-best total, behind Japan’s Etsuo Mitsuishi and the North Korean winner, An Won-geun.

Iranian athletes won a record 81 medals on home soil, with the country finishing second in the medals table.

Two years later, he competed at the Montreal 1976 Olympics, finishing 13th in the same weight category.

Attar Ashrafi went on to win a silver medal at the 1979 Asian Weightlifting Championships, held in Tokyo.