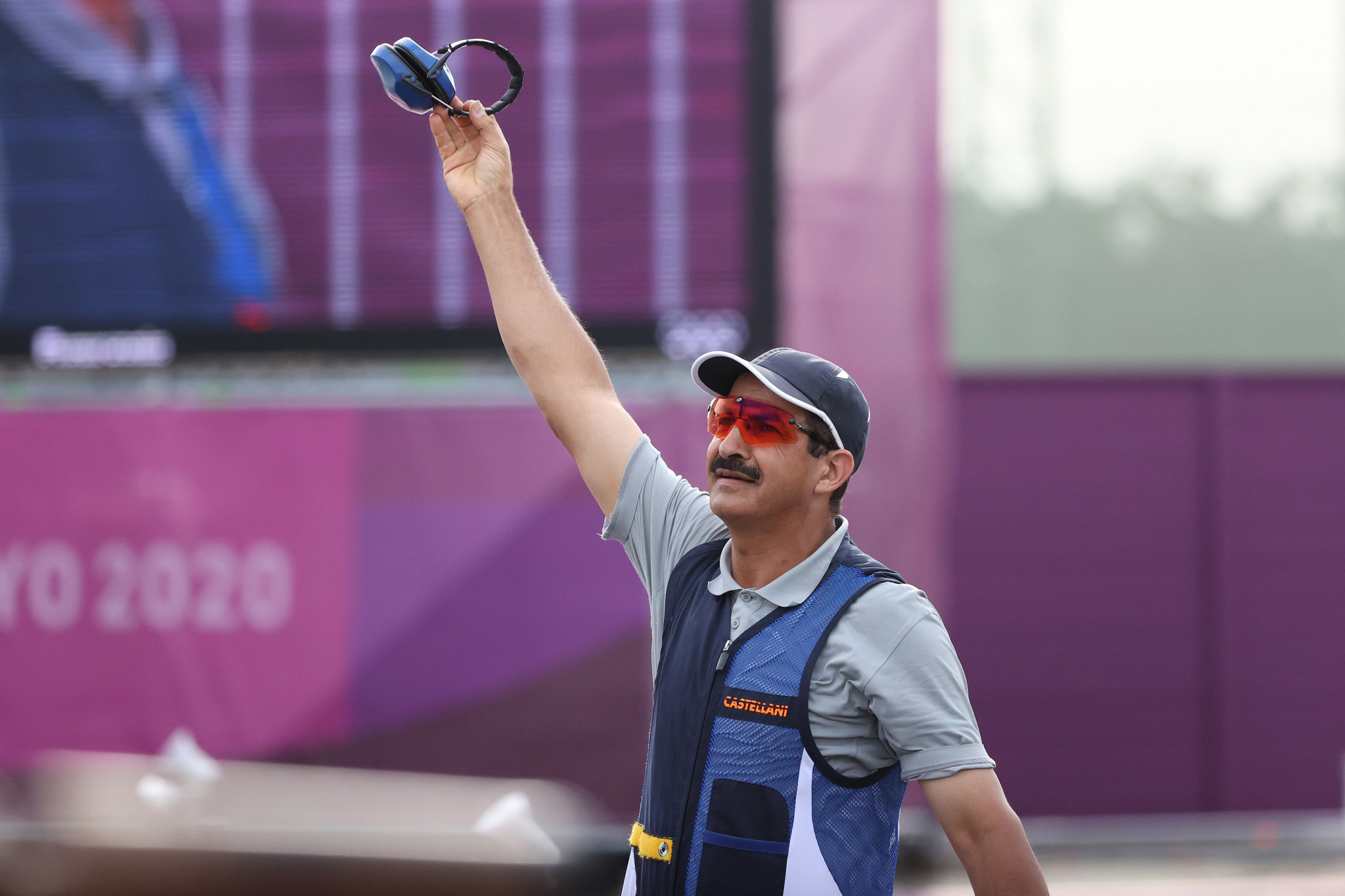 Cernogoraz, who claimed trap gold at London 2012, and Al-Rashidi, a skeet bronze medallist at Rio 2016 and Tokyo 2020, headline a field of almost 100 shooters from 17 countries due to battle it out for medals in the Turkish city.

Only Azerbaijan have got a bigger squad having entered 18 athletes across the trap, skeet and mixed team disciplines.

Italy, one of the top Olympic nations in shooting, sent a team of 12 shooters - just one fewer than hosts Turkey.

Pre-event training is due to start today before the first day of the men’s and women’s trap competitions are set to be held on tomorrow.

The trap finals are scheduled to take place on Thursday (June 16), followed by the trap mixed team final on Friday (June 17).

After a training day on Saturday (June 18), skeet shooters are set to compete over the next two days with the individual finals on Monday (June 20).

Competition is due to conclude on Tuesday (June 21) with the skeet mixed team final.