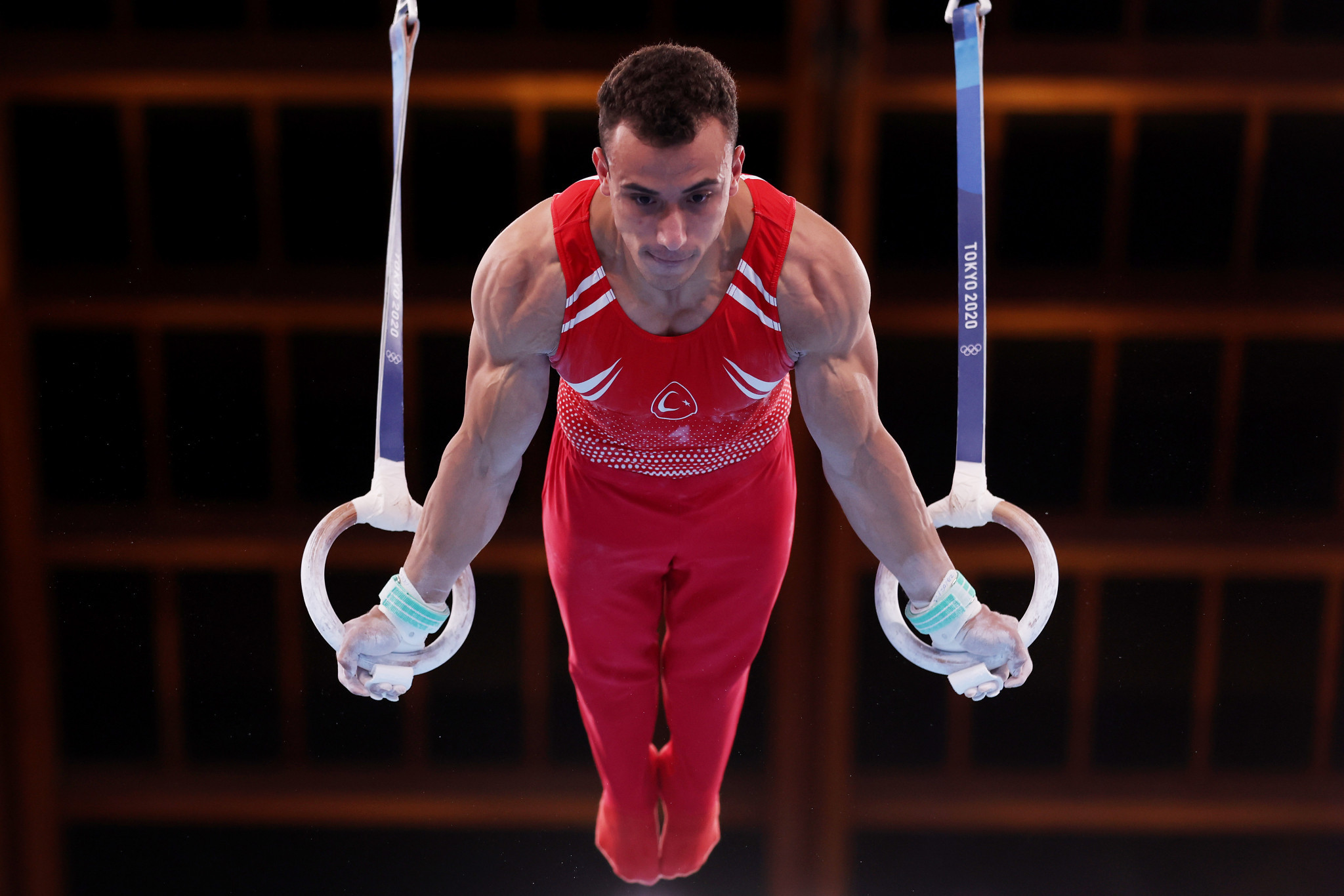 Turkish gymnasts have maintained their good form in the qualifying rounds of the International Gymnastics Federation (FIG) Artistic Gymnastics World Challenge Cup in Osijek in Croatia.

Olympians Ferhat Arican and Adem Asil were the stars of the show for their nation yesterday and İbrahim Çolak replicated their success by topping the men’s still rings on 15.000.

None other than Asil finished second with the same score as the former world champion in the still rings.

Asil followed on by accumulating 14.200 in the men’s vault to come third.

Igor Radivilov of Ukraine and Caio Souza of Brazil recorded higher totals with the Ukrainian tallying 14.950 and the Brazilian scoring 14.425.

Ahmet Önder was the other Turkish representative to come in the top of a qualifying event.

He made 14.100 to finish second in the men’s horizontal bar, which was slightly less than Croatia’s Tin Srbić on 14.350 but marginally better than Switzerland’s Noe Seifert who scored 14.000.

The Romanian stole top spot in the floor event next by making 13.366.

Đerek trailed on 13.066 and Czech Republic’s Aneta Holasová achieved third with a score of 12.733.

The competition is scheduled to continue tomorrow with the finals of each discipline set to take centre stage across the next two days.