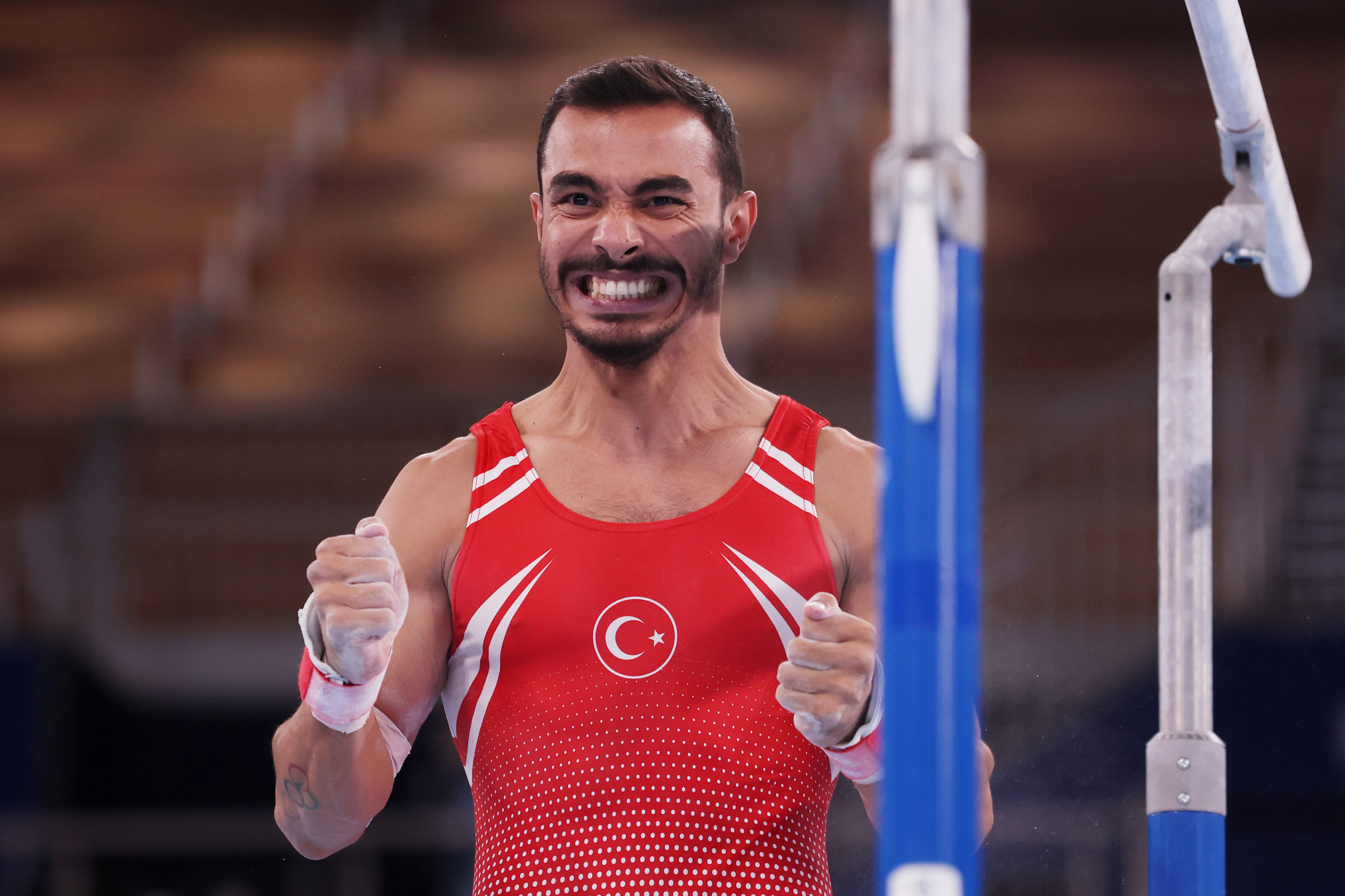 Turkish history-maker Ferhat Arican has targetted more medals as he prepares to headline for his nation at the International Gymnastics Federation (FIG) Artistic Gymnastics World Challenge Cup in the Croatian city of Osijek.

Arican became the first gymnast to compete at an Olympic Games for Turkey in 2016 and he later established himself as his country’s first Olympic gymnastics medallist at Tokyo 2020 where he won bronze on parallel bars.

He is set to compete in the parallel bars once more while also participating in the pommel horse.

The 28-year-old is one of four Turkish representatives at the event which is set to see 27 nations gather.

"It’s an undefinable honour to put my stamp on history in the Olympics," Arican, who also won the 2020 and 2021 European Championships on parallel bars, said.

But he has his sights set on an even higher prize at the next Olympic Games.

"I hope, in Paris, I will be the one who brings the first gold medal in Gymnastics.

"I'm one hundred percent healthy and ready for it.

"To be honest, my previous season's performance satisfied me a lot.

"Therefore, I aim to improve on that and win as many gold medals as I can."

Dolgopyat secured gold in the floor event while Srbić took silver in the horizontal bars at Tokyo 2020.

Radivilov, who has appeared at three Olympic Games, achieved bronze at London 2012.

In the women’s event, the German double act Sarah Voss and Pauline Schäfer-Betz are the main competitors with both athletes due to participate in all four apparatus events.

Voss finished top of the balance bean at the Baku World Cup earlier this year.

Schäfer-Betz, meanwhile, was the 2017 world champion and most recently won the 2021 world silver medal in the balance beam.

The FIG Artistic Gymnastics World Challenge Cup event in Osijek is due to be held between June 9 and 12.