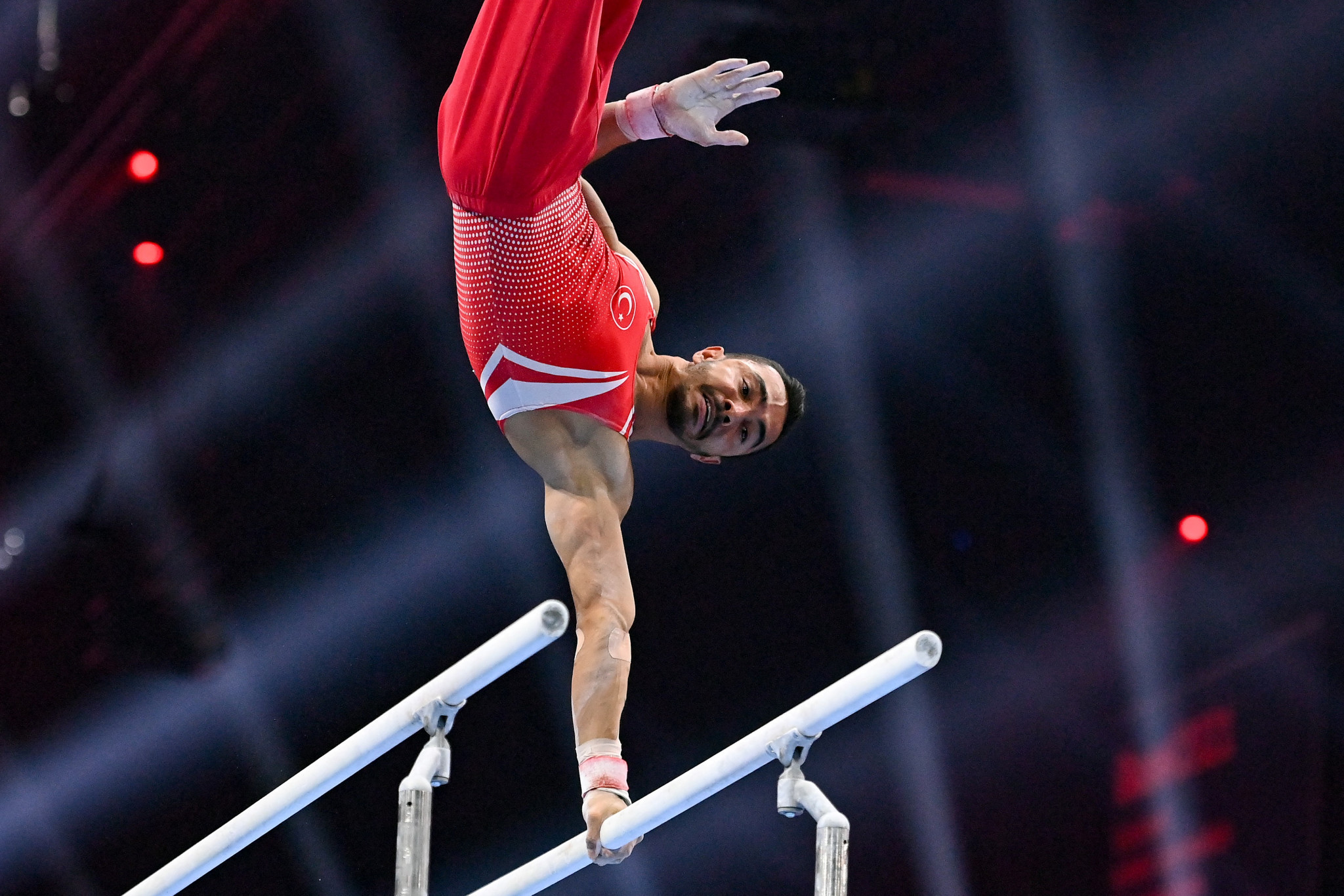 Ferhat Arican of Turkey made a starring effort in the qualifying rounds of the International Gymnastics Federation (FIG) Artistic Gymnastics World Challenge Cup in the Croatian city of Osijek.

Arican displayed once again why he won Olympic bronze at Tokyo 2020 and European gold at Basel 2021 in the parallel bars by finishing top in the discipline.

Adem Asil handed Turkey more joy in the men’s floor event by proving his skill thanks to a tally of 14.200.

Hungary’s Krisztofer Mészáros and Ukraine’s Petro Pakhniuk trailed behind with totals of 14.000 and 13.950.

In the women’s vault event, Slovenia’s Teja Belak was better than the rest by accumulating an overall score of 13.733.

Zója Székely of Hungary was the outstanding performer in the uneven bars on 13.600 while Germany’s Sarah Voss totalled 13.500 and Sweden’s Nathalie Westlund made 13.266.