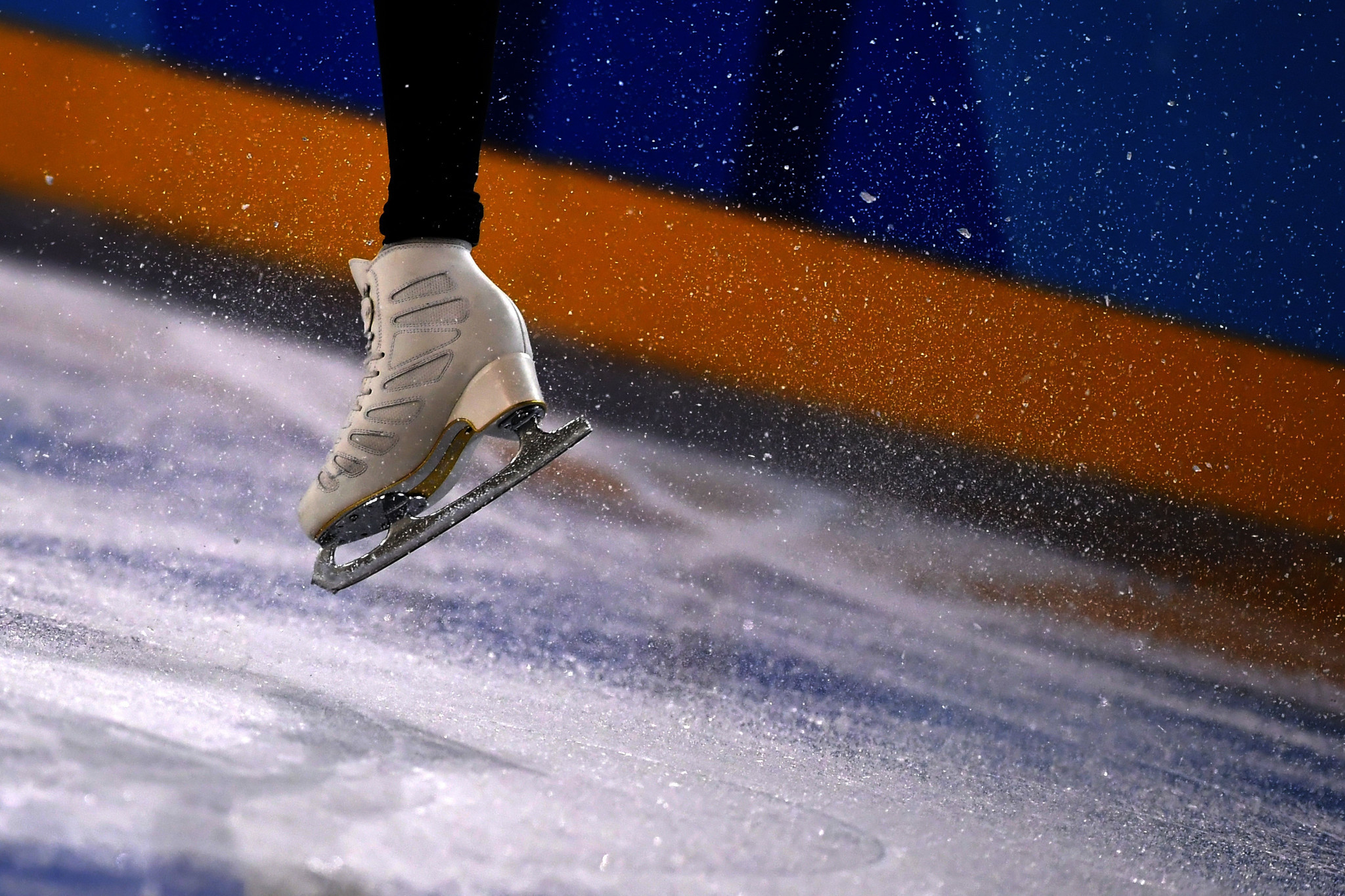 The Olympic qualification system for figure skating could be changed after the International Skating Union (ISU) agreed to set up a working group to evaluate "possible modifications and amendments".

The ISU made the move during a figure skating branch session on the fourth day of the organisation’s Congress in Phuket in Thailand.

The National Federation of Hungary proposed that the ISU formed a working group to look into changing the qualification process for the Winter Olympics.

An increase in the number of competitions to give skaters more opportunities to secure Olympic quota spots was among Hungary’s suggestions.

Most of the figure skating quota spots for the Beijing 2022 Winter Olympics were based on the results of skaters at last year’s World Championships, before the remainder were secured at the Nebelhorn Trophy in Oberstdorf in Germany last September.

"After a deep analysis of the related topics, including but not limited to budget competition calendar, schedule of events, scoring system, media interest, IOC [International Olympic Committee] reconciliation, the ISU Council with the working group will be able to create a full Congress proposal."

Peter Lynch, President of Ice Skating Australia, welcomed the ISU’s decision to create the working group to come up with proposals for the next Congress, scheduled to take place in 2024 - two years before the Milan Cortina 2026 Winter Olympics.

"It is great to see this proposal by Hungary and the possibility that the Council will actually start to consider real opportunities for change to the way things are done," said Lynch.

"It seems odd to me that we all choose skaters to go to an Olympic Games in the season very close to the actual Games when the final selections are done.

"Yet the qualification happens a year ahead in terms of what country gets how many slots and the number of spots.

"The whole system needs to be reviewed so that it can actually be more relevant to the actual skaters that are competing for the events."

The ISU Congress is due to conclude tomorrow with the Presidential elections.

Patricia St Peter of the United States, Kim Jae-youl of South Korea, Slobodan Delić of Serbia and Susanna Rahkamo of Finland are vying to replace Dutchman Jan Dijkema as head of the ISU.