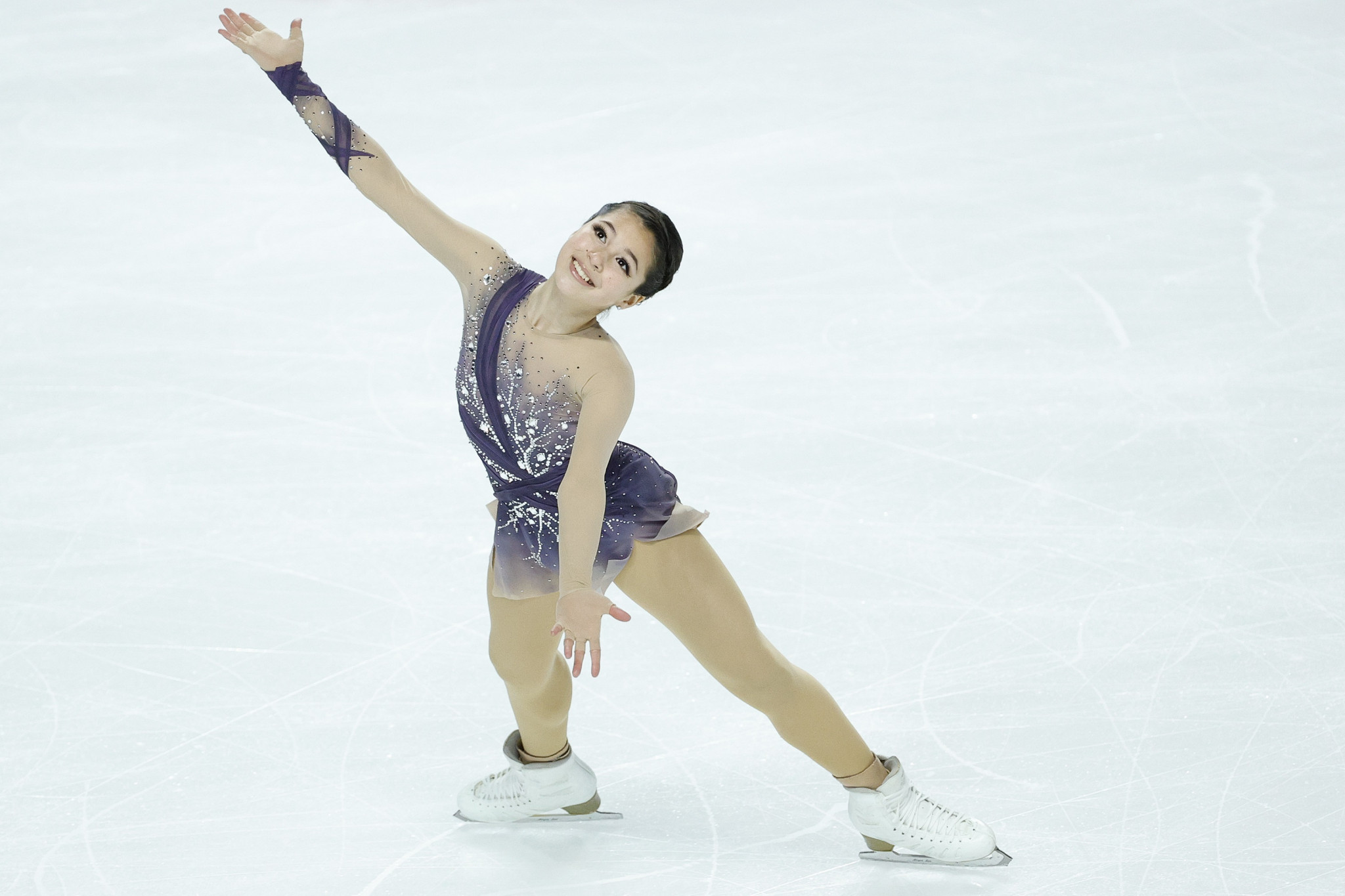 Teenager Alysa Liu ensured there will be three American women in the figure skating competition at the Beijing 2022 Winter Olympics with victory at the Nebelhorn Trophy in German town Oberstdorf.

Liu secured a third quota spot for the United States after coming out on top in the final qualifier for the Games.

The 16-year-old was first after the short programme in Oberstdorf and handed the pressure superbly in the free skating segment to clinch the title with a winning score of 207.40.

"It’s great that I could do something to help the US."

Poland’s Ekaterina Kurakova rose from sixth to second after a superb free skating routine, finishing on 193.58 to secure a Beijing 2022 berth for her country.

Viktoriia Safonova clinched third spot with 190.29 to seal a place for Belarus at the Games.

Alexia Paganini of Switzerland, Anastasiia Shabotova of Ukraine and Kailani Craine of Australia also bagged quota spots for their nations.

The final four ice dance slots for Beijing 2022 went to Finland, Georgia, Armenia and Czech Republic after finishing in the top five at the Nebelhorn Trophy.

Juulia Turkkila and Matthias Versluis of Finland won the ice dance event with 181.19.

Katharina Mueller and Tim Dieck came second with 173.74 but were not seeking Olympic qualification for Germany.

Maria Kazakova and Georgy Reviya of Georgia clinched third place with 173.20 as Tina Garabedian and Simon Proulx Senecal of Armenia and Natalie Taschlerova and Filip Taschler of the Czech Republic came fourth and fifth respectively.

A total of 20 quota places were up for grabs at the event, including seven in the men’s, six in the women’s, three in pair skating and four in ice dance.