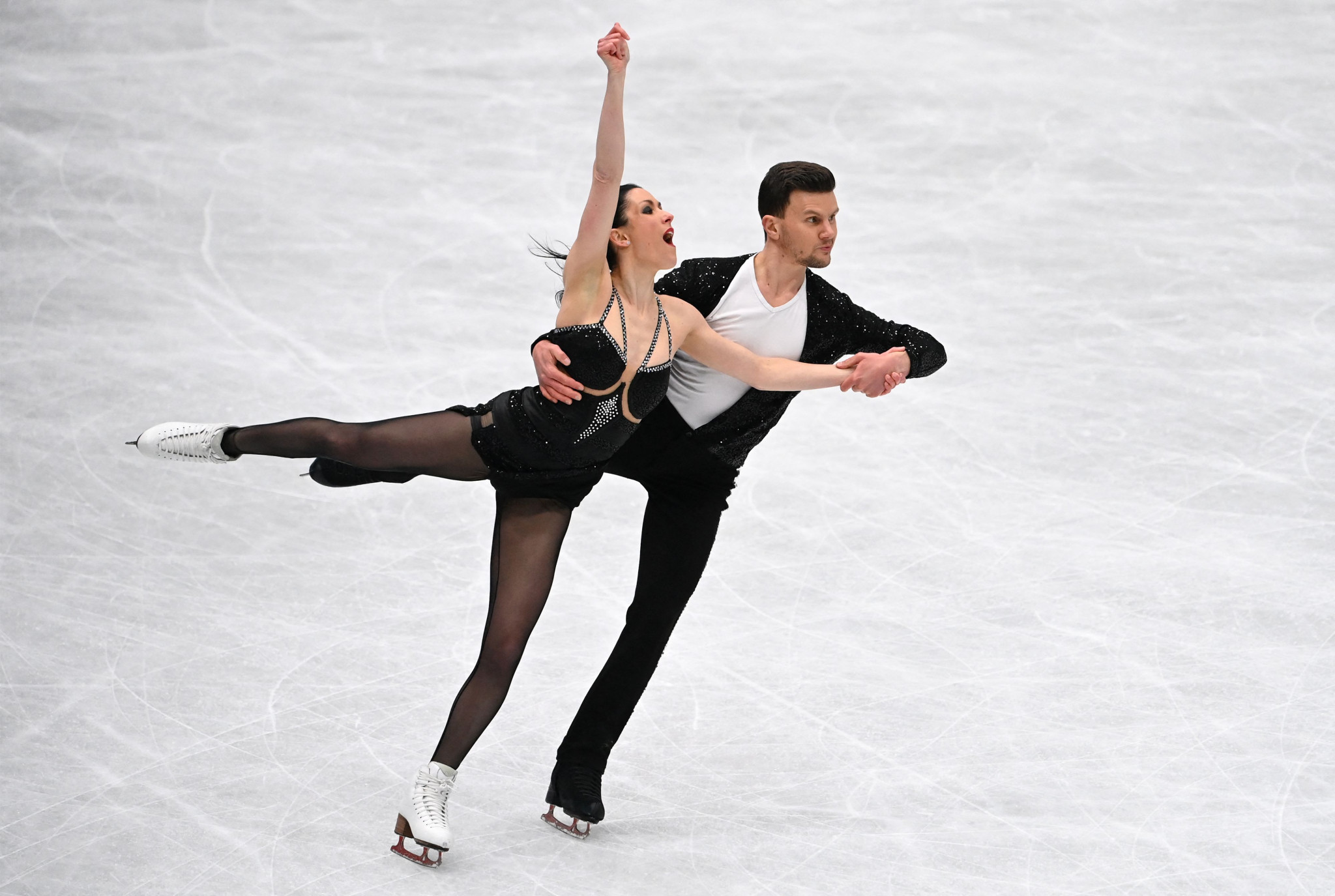 The International Skating Union (ISU) has agreed at its Congress in Phuket to expand its World Figure Skating Championships from the 2024-2025 season, facilitated by the introduction of a qualifying round for free skating.

A series of proposals were approved at today's split session for figure skating at the Hilton Phuket Resort and Spa in Thailand.

Under the new World Championships format, a maximum of 54 athletes are permitted to enter the men's and women's events, with the pairs skating open to 32 and the ice dance to 40.

Of these competitors, 24 are set to qualify directly to the Championship round in the men's and women's categories, with 16 direct entrants to the pair skating and 20 to the ice dance discipline.

This is to be based on results at the previous year's World Championships.

The qualifying round is set to feature as part of the World Championships, with the maximum length of the event extended from seven to eight days to allow for the additional competition.

Skaters will be ranked exclusively on a free skating or free dance programme.

Up to 30 athletes are permitted to enter the men's and women's qualifying rounds, with 12 advancing to the Championship round.

Eight pairs from a possible 16 are set to advance through qualifying, with 10 progressing out of a maximum of 20 in the ice dance.

The ISU Council said the proposal came following the formation of a Working Group after the last Congress in 2018, which was tasked with "allowing the broadest possible participation among ISU figure skating members in ISU Figure Skating Championships but at the same time maintaining reasonable financial conditions for the organising ISU members and the ISU as well as preserving attractive events for the public and media".

However, the move has not received universal approval.

Betina Popova, a gold medallist in the ice dance for Russia at the 2019 Winter Universiade who has now retired from the sport, expressed a concern to the country's official state news agency TASS that "the audience will not be particularly interested in watching the qualification".

Russian coach Inna Goncharenko told TASS that she believes "it will be more difficult for countries where figure skating is just emerging, their representatives may not even get into the short [programme]".

Russia and Belarus are banned from ISU competitions due to the invasion of Ukraine, but motions from the Ukrainian Figure Skating Federation to limit their participation at the Congress failed to pass.

The 2022 World Championships in Montpellier featured 31 and 33 athletes in men's and women's competitions respectively, with the top 24 advancing from the short programme to the free skating.

The pairs competitions featured 14 entrants, although two withdrew, while 31 entered the ice dance, of whom 20 reached the free dance stage.

Today's changes follow yesterday's move to gradually increase the age limit in ISU senior competitions for each of its disciplines from 15 to 16 for the 2023-2024 season and 17 thereafter, billed as "very historic" by outgoing President Jan Dijkema.

This was particularly significant for figure skating, after concerns over the young age of competitors were again thrust into the limelight at the Beijing 2022 Winter Olympics.

Russian Olympic Committee (ROC) skater Kamila Valieva, then aged 15, was at the centre of a doping scandal when it emerged that she had returned a positive drugs test containing the banned substance trimetazidine in a sample provided on December 25.

However, this was only reported by a World Anti-Doping Agency (WADA)-accredited laboratory in Stockholm on February 8 after she had helped the ROC to team gold.

Valieva was cleared to compete in the women's singles event by the Court of Arbitration for Sport, but finished fourth after an error-strewn display.

The controversy prompted an intervention from International Olympic Committee President Thomas Bach, who said that the pressure experienced by Valieva was "beyond my imagination", and heavily criticised the skater's entourage.

The ISU Congress is due to run until Friday (June 10), with four candidates in the running to replace Dijkema as President.

Further branch sessions for figure skating and speed skating are set to be held tomorrow.

The Council has also proposed an additional change from 2024-2025 in relation to the motions approved today, with the leading 24 skaters in the singles events, top 16 in the pair skating and top 20 in the ice dance advancing from the short programme to the free skating or free dance.