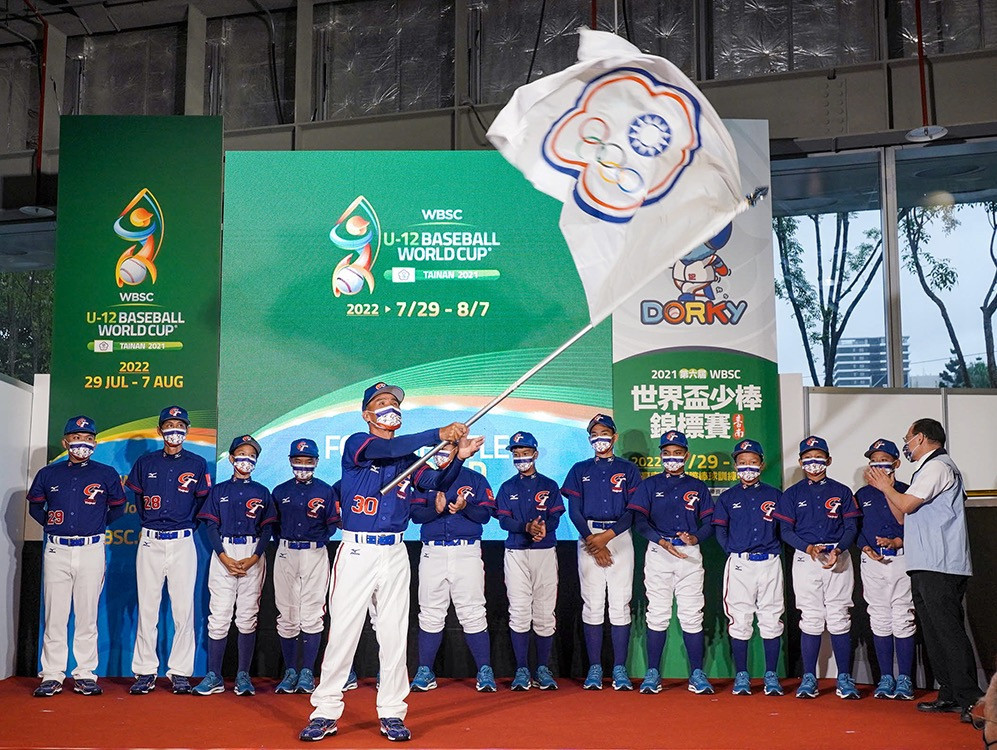 Chinese Taipei are set to begin their World Baseball Softball Confederation (WBSC) Under-12 Baseball World Cup title defence against Italy at the Asia-Pacific International Baseball Stadium in Tainan in Taiwan on July 29.

The fixture is due to follow the Opening Ceremony at the venue and is scheduled to be the fifth game of the tournament as four are planned to be held prior to the official opening of the competition on the same day.

The world number two side are also set to play Mexico, Venezuela, South Africa and Panama in Group A.

Japan, the number one ranked side in the world, are anticipated to face three-time champions United States, Czech Republic, Dominican Republic and Guam in Group B as they look to claim their first title.

The groups, schedule and mascot were announced at a press conference in Taipei City, which was arranged by the Chinese Taipei Baseball Association.

The competition is scheduled to open with Mexico meeting Venezuela and Guam taking on South Korea.

Following the conclusion of the group stage on August 2, the top three in each group are expected to advance to the super round while the other teams play in the placement matches.

These fixtures are set to be staged between August 4 and 6.

The two teams which finish top of the super round are then planned to fight for the world title as third and fourth compete for bronze.

The finals are due to be held on August 7.

It was revealed that "Dorky", a character similar to a blue-blear, is the mascot of the tournament with spectators being able to meet him at the Asia-Pacific International Baseball Stadium.

It also features the Taiwan Baseball Museum and Hall of Fame.

The WBSC Congress is also expected to be staged in Taiwan prior to the World Cup event with Taipei City welcoming officials between July 4 and 5.