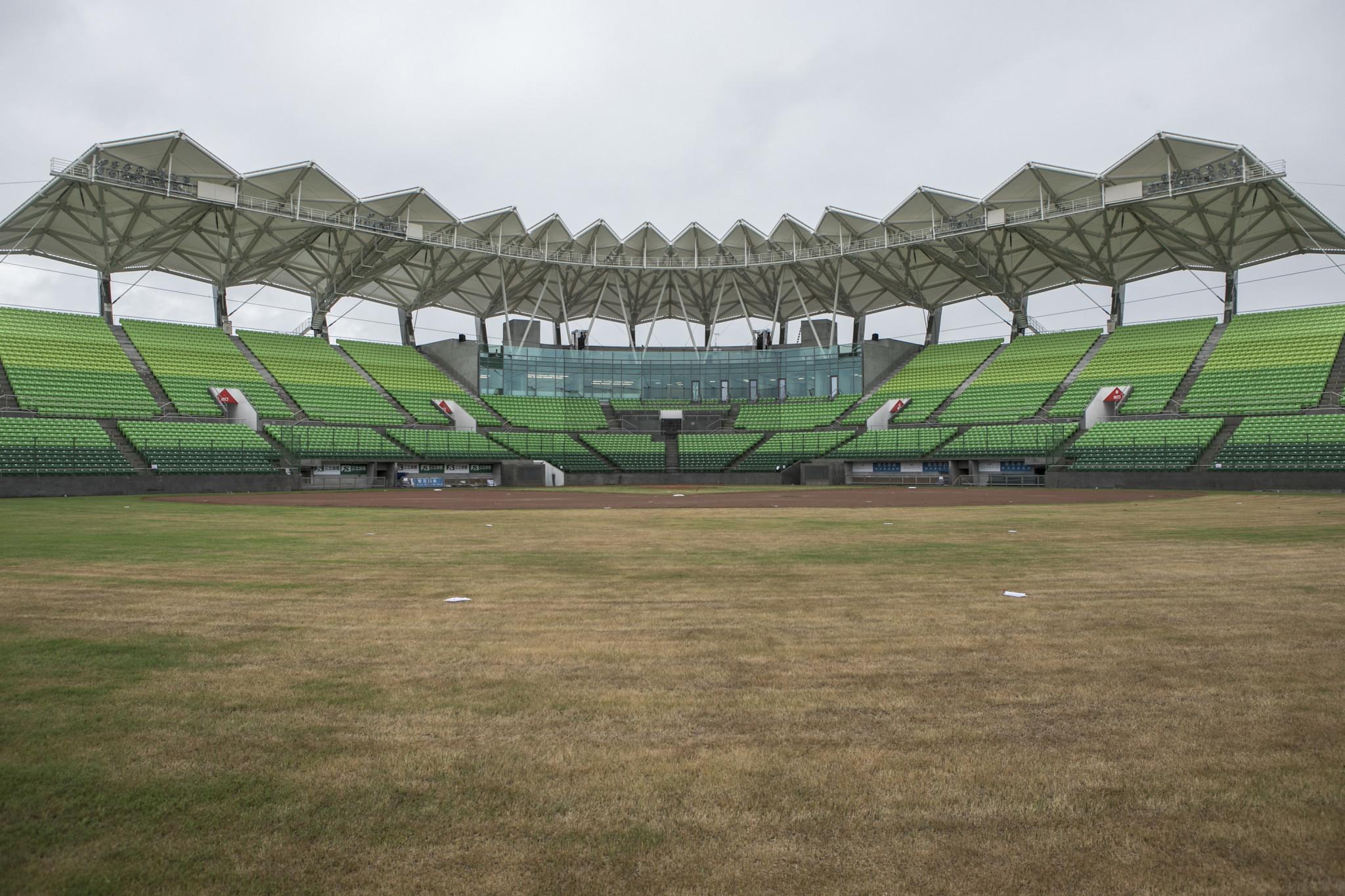 The World Baseball Softball Confederation (WBSC) Under-12 Baseball World Cup in Tainan in Taiwan is now due to take place in the summer of 2022, following a further postponement.

The tournament was originally scheduled to take place this summer, but was postponed until later in 2021 because of the COVID-19 pandemic.

It has now been delayed again until next summer, with the exact dates still to be confirmed.

Taiwan has operated strict border controls as part of its COVID-19 mitigation measures, and has recorded 16,001 cases and 836 since the start of the pandemic, with the vast majority of these coming following a spike in infections on the island in May that saw an increase in restrictions on the island.

Players born in 2010 and 2011 will be eligible to compete in the Under-12s World Cup, after the WBSC announced there would be no exception to the age bracket.

The Tainan Asia-Pacific International Baseball Stadium opened in 2019, and is due to host the next four editions of the WBSC U12 Baseball World Cup.

Next year’s U12 World Cup is due to be the sixth time it has taken place.

Italy won a fourth consecutive U12 European Championship this year by beating Czech Republic in the final, and both nations have qualified for the World Cup.

Chinese Taipei, South Korea and Japan have qualified from Asia, with results from the fifth U12 Continental Championship used following the postponement of the sixth edition.

Qualification from the Americas began last Sunday (August 29) in Aguascalientes in Mexico, and is due to conclude on Saturday (September 4).

The reigning champions are Chinese Taipei, who triumphed in Tainan in 2019 after beating Japan 4-0 in the final.

The United States had won three World Cups back-to-back prior to that.