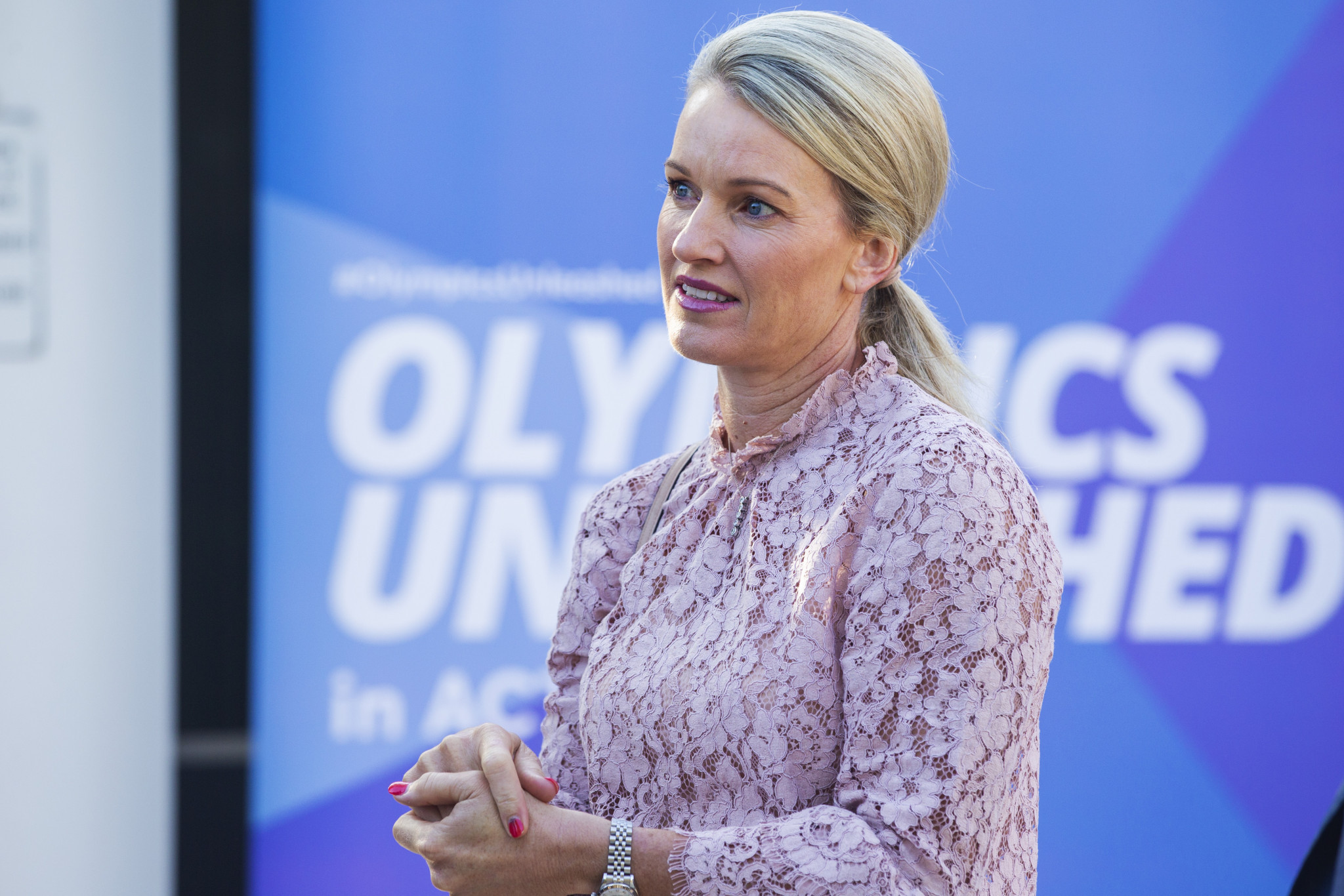 Former hockey player Dobson won gold in the women's tournament at the 1996 Olympics, following it up with another victory at the Kualu Lumpur 1998 Commonwealth Games.

Culbert won men's long jump silver at the Auckland 1990 and Victoria 1994 Commonwealth Games, reaching the Olympic final at Barcelona 1992 in between those medals.

Dobson is a long-serving President of the Australian Capital Territory (ACT) Olympians Club, while Culbert has been a Committee member of the Olympians Club of Victoria and Victoria Olympic Council.

This was with the purpose of facilitating better alignment with the World Olympians Association, developing alumni connections, providing mentoring and running state-based events.

Each athlete who represent Australia at an Olympic Games becomes an automatic member, with the body currently featuring 4,315 alumni.

State delegates have also been appointed to the Australian Olympians Association.

Delegates for New South Wales and Tasmania are still to be confirmed.

Long-serving President Leon Wiegard is retiring from the Australian Olympians Association, with Culbert declaring that "Lou and I have some big shoes to fill".

Ian Chesterman replaced International Olympic Committee vice-president John Coates as AOC President after his 32 years in charge in April, and underlined the importance of the Association.

"The Australian Olympians' Oath says, 'since Edwin and forever, once an Olympian always an Olympian' and our athletes present and past are central to our activities," Chesterman said.

"Our Olympians across Australia inspire the next generation of athletes and the AOC congratulates Louise and David on their appointment and looks forward to working with a refreshed Australian Olympians Association to bring those connections to life."

Australia placed sixth on the medals table at Tokyo 2020 with 17 golds, seven silvers and 22 bronzes.

It is due to host the Summer Games for the third time in Brisbane in 2032.