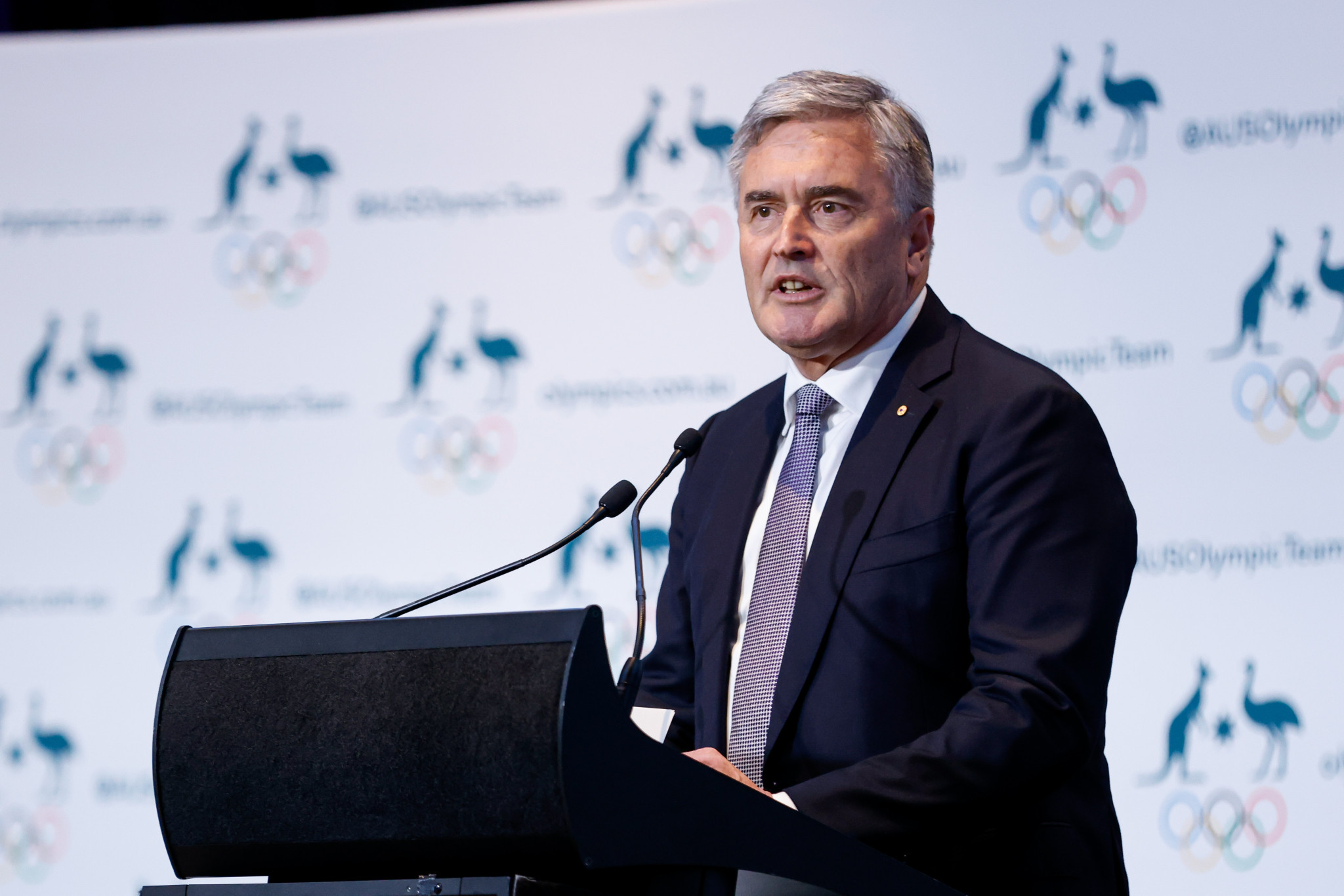 Ian Chesterman has been elected as the new President of the Australian Olympic Committee (AOC) after defeating Mark Stockwell in a vote at the organisation's Annual General Meeting (AGM).

The seven-time Chef de Mission of Australian Olympic teams claimed a convincing victory, beating Olympian Mark Stockwell by 67 votes to 26 at the Sofitel Hotel in Sydney.

The result means Chesterman succeeds John Coates, who has stepped down after 32 years in charge of the AOC.

"My vision for the Olympic movement is about making sure we continue to create opportunities for young Australians," said Chesterman, who becomes the seventh AOC President in the organisation's history, as reported by 7News.

"We have to continue to drive interest in Olympic sports.

"We really want to use this opportunity going forward to Brisbane, having built a fantastic platform in Tokyo, to drive our Olympic sports, to encourage kids to dream, not about becoming an AFL [Australian Football League] player or an NRL [National Rugby League] player, but becoming an Olympian."

International Olympic Committee (IOC) President Thomas Bach attended the meeting where he awarded Coates with the IOC President’s Trophy for his contribution to the Olympic Movement and congratulated Chesterman on his election.

"The shoes he has to fill in are huge," said Bach.

"This is also good news, because it also means he can build on a very solid base.

"John is leaving the AOC in a great state," said Bach about Coates, an IOC vice-president who is also on the Board of the Brisbane 2032 Organising Committee.

"I'm very confident that he can fill in these huge shoes."

Chesterman was first elected to the AOC Executive in 2011 before becoming vice-president in 2016 and was named an AOC Life Member in 2018.

He has been Chef de Mission of the Australian delegation at several Winter Olympics including Nagano 1998, Salt Lake City 2002, Torino 2006, Vancouver 2010, Sochi 2014 and Pyeongchang 2018 and led the team at last year's Summer Olympics in Tokyo.

Stockwell, a former deputy chairman of the Australian Sports Commission who led Gold Coast's winning bid for the 2018 Commonwealth Games, challenged Chesterman for the AOC Presidency but was defeated.

"I gave it everything," said Stockwell, who won three swimming medals, two silvers and a bronze, at the Los Angeles 1984 Olympics.

"You made me compete hard and I want to thank the AOC for what has been an incredibly fair, open and honest race."

Evelyn Halls and Matt Allen have been elected as new vice-presidents, replacing Helen Brownlee and Ian Chesterman in those roles.

Along with the award for the departing Coates, Bach presented Brownlee with an Australian Olympic Change Maker medal.

Brownlee was recognised for her 30-year membership of the AOC and pioneering role as the first woman to be elected as a vice-president of the organisation.

The AOC said the award also celebrates her committee work and efforts to advance the cause of women in Pacific sport as chair of the Oceania National Olympic Committees' Women and Sport Commission.

Bach also handed out the AOC's Cecil Healy Award to decathlete Cedric Dubler for his outstanding sportsmanship at the Tokyo 2020 Games.

In addition, the AGM approved changes to the AOC Constitution that aim to reflect the merging of state Olympians Clubs into a single national organisation, known as the Australian Olympians Association.