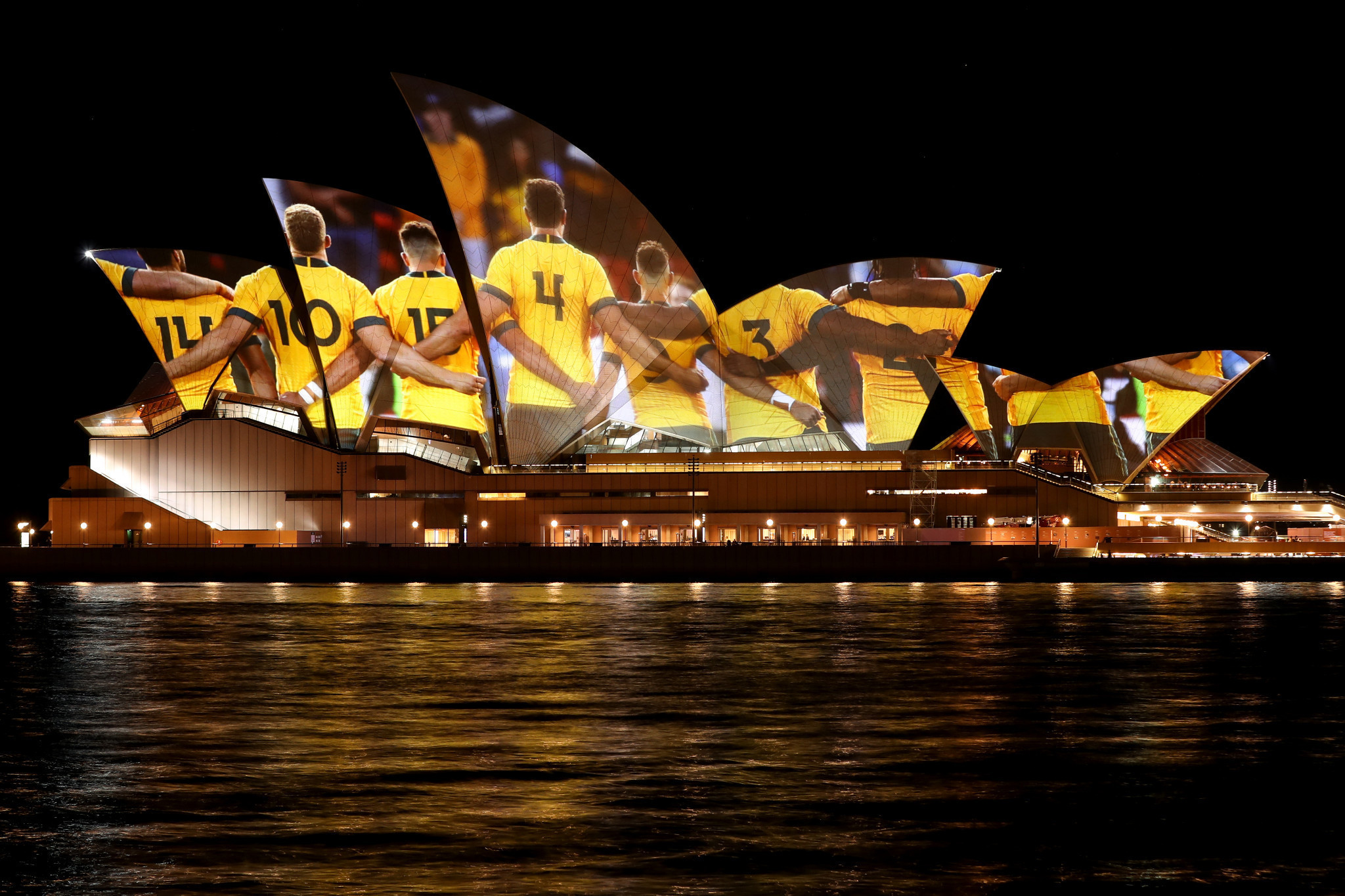 The rubber-stamping of Australia as host of the men's Rugby World Cup in 2027 and women's equivalent in 2029 has been hailed as "massive for rugby as a sport and for Australia as a great destination for major world events" by Australian Olympic Committee President (AOC) Ian Chesterman.

Staging back-to-back edition's of rugby union's flagship international event will be "massive" for the sport in Australia, according to Chesterman.

"The growing stature of women's rugby will receive an enormous boost from this, the first women's Rugby World Cup on Australian soil," the AOC President said.

"The men's Rugby World Cup is one of the great global sports events and it's fantastic that it will happen on Australian soil for the third time.

"This is massive for rugby as a sport and for Australia as a great destination for major world events.

"We know sports fans across Australia will be excited to have the world come to Australia."

Australia have twice won the men's World Cup, but not since 1999.

It hosted the event in 2003 and was co-host for the first edition in 1987, along with New Zealand.

A third-place finish in 2010 is Australia's best finish at the women's Rugby World Cup - an event it has never hosted.

Australia's women did win the gold medal when rugby sevens made its Olympic debut at Rio 2016, however, and have won the 2022 World Rugby Women's Sevens Series title already.

National governing body Rugby Australia posted a loss of AUD27.1 million (£15.3 million/$18.9 million/€18.1 million) in 2020, largely blamed on the coronavirus pandemic, and the World Cups have been hailed as a potential savior of Rugby Australia.

Rugby union has typically been squeezed for attention in Australia, where rugby league and Australian rules football generate larger crowds and revenues.

The codes frequently compete for the same athletes.

The two tournaments add to Australia's run of staging major sporting events in the decade leading up to the Brisbane 2032 Olympic and Paralympic Games.

September's Women's Basketball World Cup and World Road Cycling Championships are among such events, with a Men's T20 World Cup in cricket due to be held in the country later in 2022.

Australia is also co-hosting the FIFA Women's World Cup with New Zealand in 2023 and solo hosting the Netball World Cup in 2027.

Victoria is additionally now the Commonwealth Games host for 2026.

Chesterman was elected AOC President on April 30, after John Coates stood down following 32 years in charge.