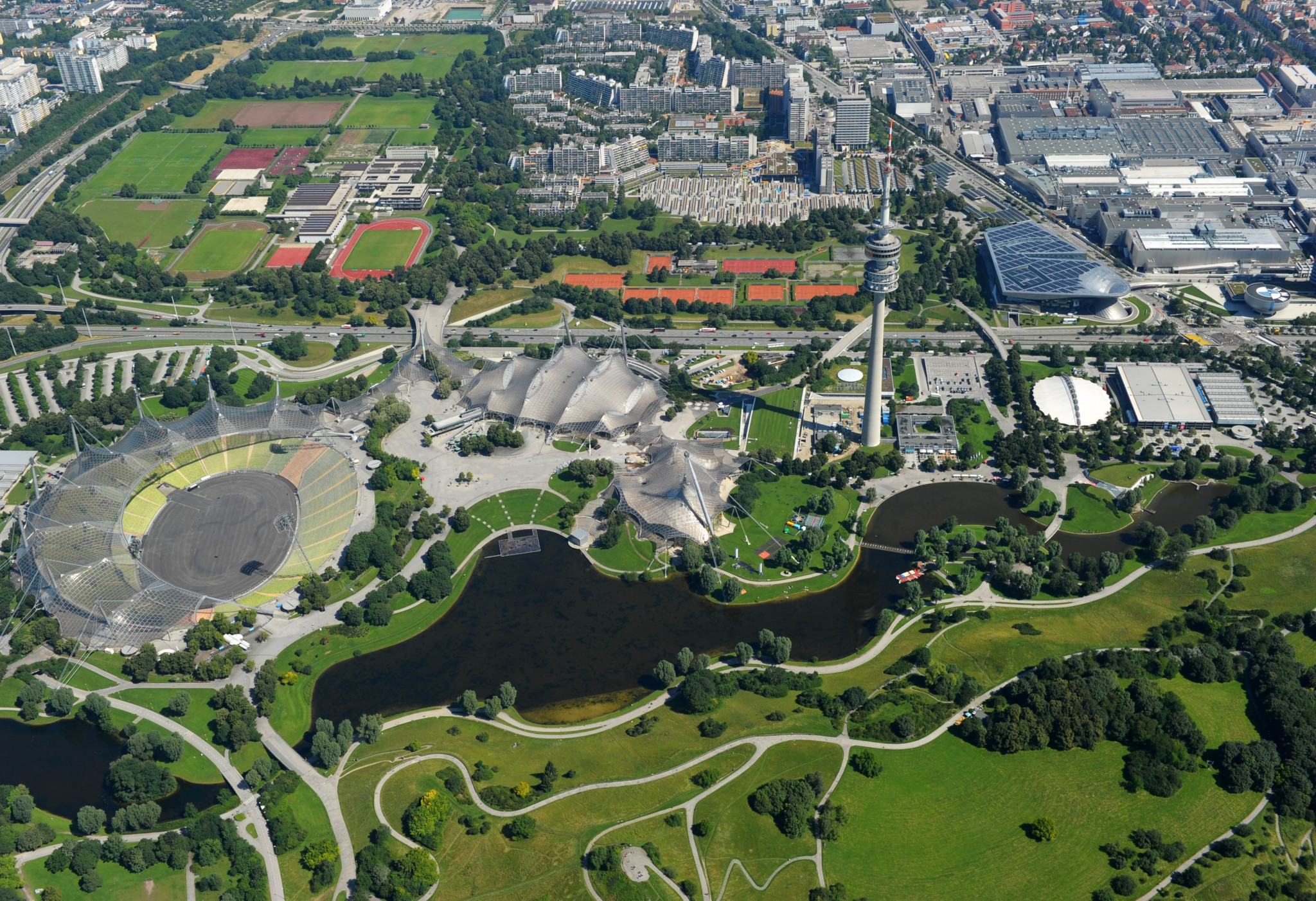 Organisers of this year’s multi-sport European Championships are promising to plant potentially thousands of flowers in Munich’s Olympic Park as part of a fan-engagement project.

Munich 2022 has asked followers on social media to submit a video of them saying "Welcome to Munich" in their chosen language.

For each video submitted, Munch 2022 says a flower will be planted.

These seedlings will be the foundation for a Champions Garden in the Olympic Park.

It is the 10th project being run under Munich 2022's Count & Last initiative, which seeks to promote the European Championships’ ecological, social, and economic sustainability.

Welcome to Munich! 😍 Send us a "Welcome to Munich" video in your language! For each video submitted, a flower will be planted in Munich’s Olympiapark 🌼 Just in time for the start of #Munich2022, a new flowerbed blossoms and in turn lays the foundation for the Champions Garden. pic.twitter.com/Cgk62hzM4i

It is the second edition of the multi-sport event, after Berlin and Glasgow hosted it together in 2018, and will largely take place in the city's Olympic Park.

Munich 2022 also coincides with the 50th anniversary of the city hosting the Olympic Games.