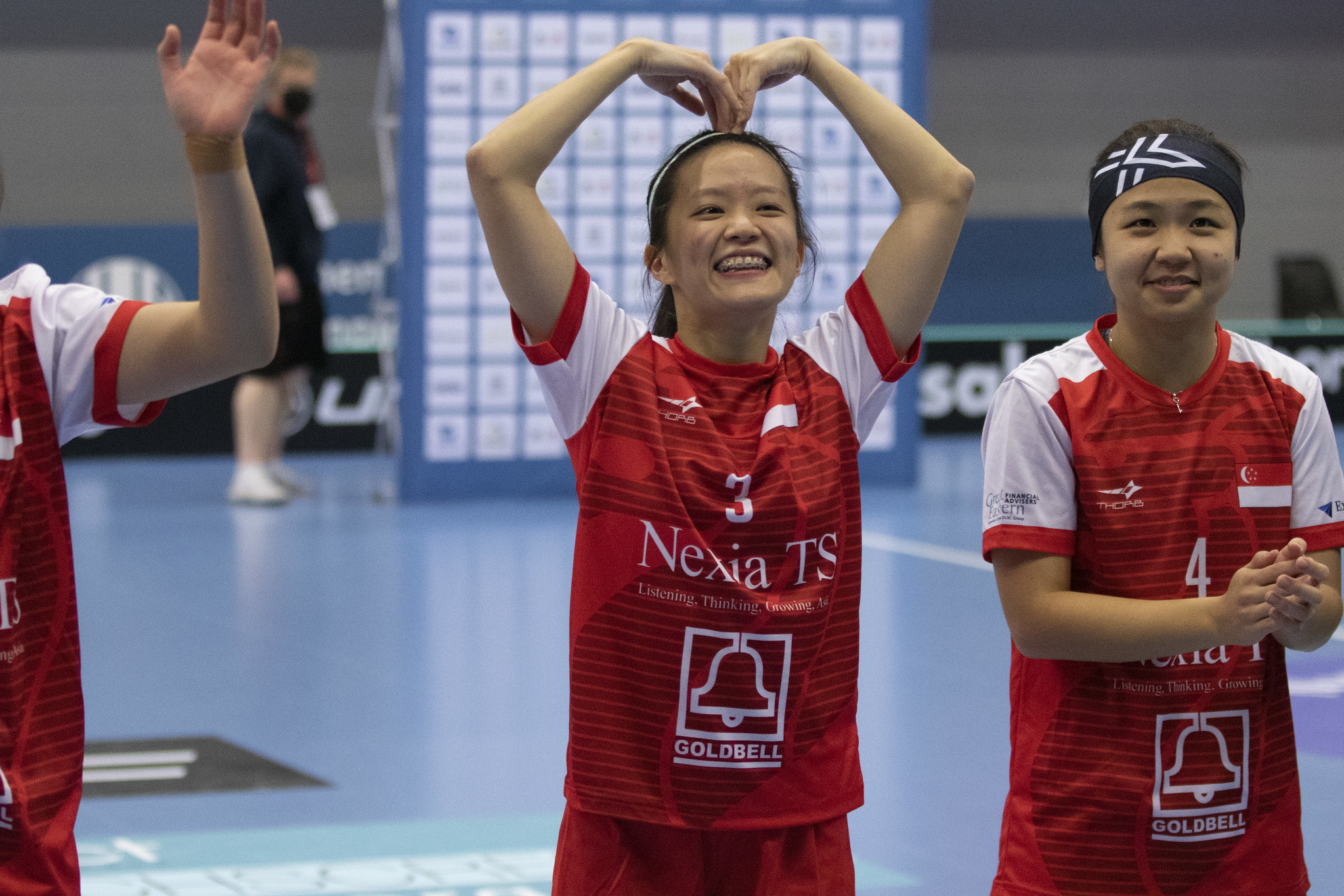 Hosts Singapore made it back-to-back titles at the Women's Asia Oceania Floorball Confederation (AOFC) Cup, beating the Philippines 4-1 in the final.

Singapore and the Philippines reached the final by virtue of finishing first and second respectively in the round robin, both recording five wins with one defeat.

The Philippines had beaten Singapore 3-2 in the final round robin match yesterday, leaving the host nation requiring victory in the final at the OCBC Arena to retain their title.

After a goalless first period, Sandy Koh put Singapore in front, only for Michelle Cortina to level the scores going into the third and final period.

A strong finish from Singapore was enough for them to take gold, with Michelle Lok restoring their advantage and Koh grabbing her second before Yun Shawn Yee rounded off a 4-1 victory.

Earlier in the day, Thailand came from 2-0 behind to beat Malaysia 3-2 to secure third place, courtesy of two goals from Paiya Kittinanthawat and an extra-time effort from Nelly Johansson.

Singapore's under-19 team thrashed Indonesia 6-1 to finish the tournament in fifth.

The Women's AOFC Cup made its return after the 2020 and 2021 editions were cancelled due to the COVID-19 pandemic.