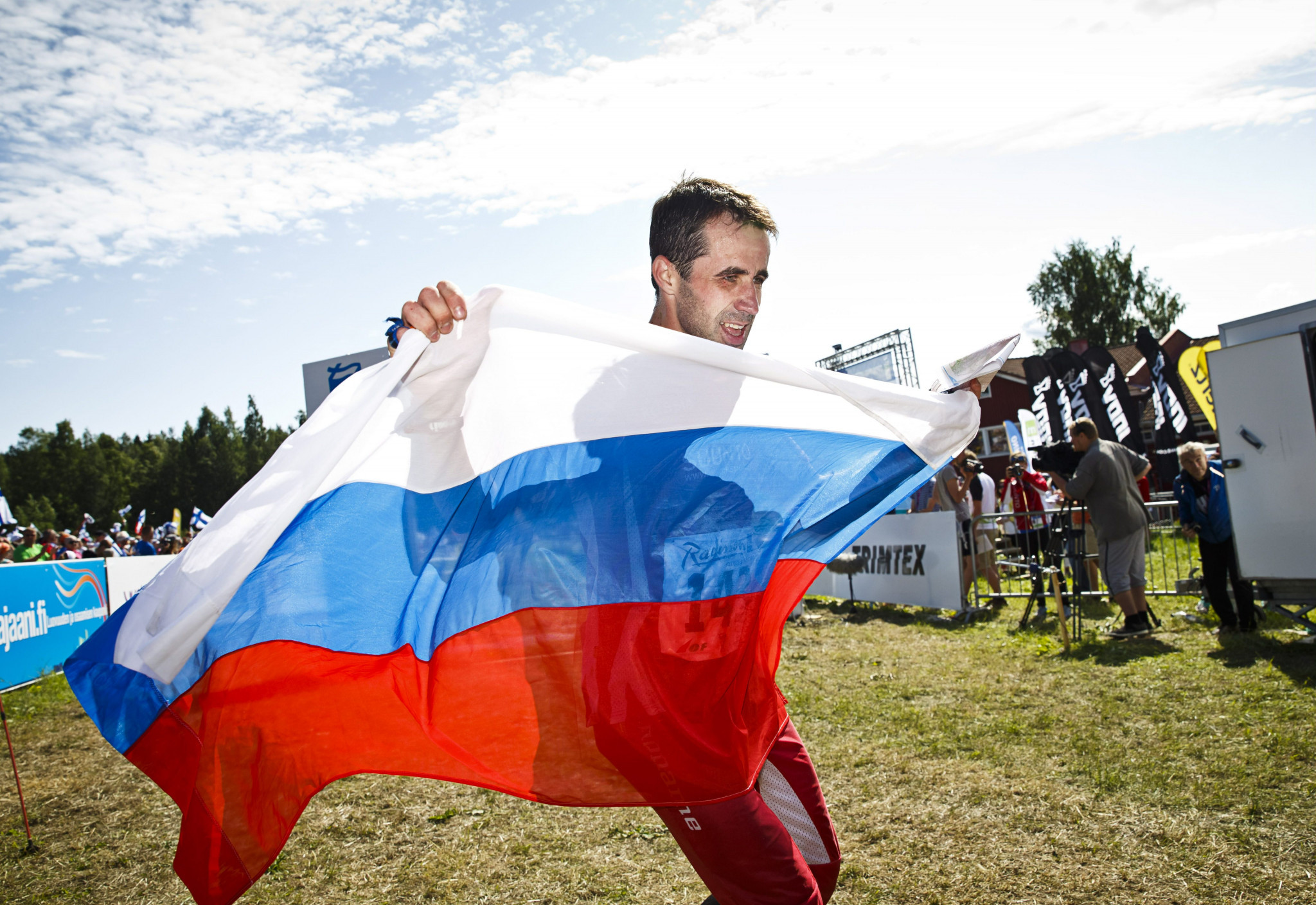 Multiple non-Olympic International Federations (IFs) have joined in the condemnation of Russia and Belarus following the invasion of Ukraine, with many deciding to suspend the nations' memberships and ban their athletes from competition.

No athletes from the countries will be eligible to compete at WFDF events until further notice and those who hold positions of leadership or serve on WFDF Committees and Commissions have been asked to resign with immediate effect.

However, the WRF has made concessions on allowing affected athletes to compete as long as they do not cover any official role within their respective National Federation and they participate under a neutral banner and anthem.

No events are to be held in either country too.

The International Orienteering Federation (IOF) confirmed the suspension of Russia, adding that athletes would not be eligible neutrally either.

No IOF events are to take place in the country and any activities with recognition from the organisation will lose that approval.

Russian members of IOF Commissions will be suspended too.

A similar suspension is being considered for Belarus.

World Lacrosse said it "condemns the untenable actions of the Russian Government", following that it was suspending teams, athletes and officials from competing in its events until further notice.

The International Kiting Association's decision was along similar lines, with its Executive Committee stating it would not accept athletes and officials from Russia and Belarus in any of its events, nor allow activities under their banner in the countries.

The World Association of Kickboxing Organizations (WAKO) said it endorsed the International Olympic Committee's (IOC) condemnation of the invasion, stating it would not allow its athletes, referees and officials to participate in activities in the countries.

It withdrew the WAKO World Cup name away from the Russian Diamond Cup too, which was scheduled for this year.

A decision on sanctions is scheduled to take place on March 12.

The International Climbing and Mountaineering Federation (UIAA) confirmed it had cancelled its two remaining UIAA Ice Climbing World Cup events which were scheduled to take place in the country, prematurely ending the season.

Finally, the International Floorball Federation (IFF) said it "strongly condemns the act of war committed by the Russian Federation on Ukraine and its people".

"The IFF insists that this attack and invasion of Ukraine is stopped and all foreign military withdraw from Ukraine," read its statement.

"War and violence are never the answer and incompatible with sport.

Ukraine was invaded by Russia on February 24, on one front via Belarus as well as on its direct borders.

The IOC recommended that athletes from Russia and Belarus be banned from competing for the foreseeable future, with several IFs following suit.