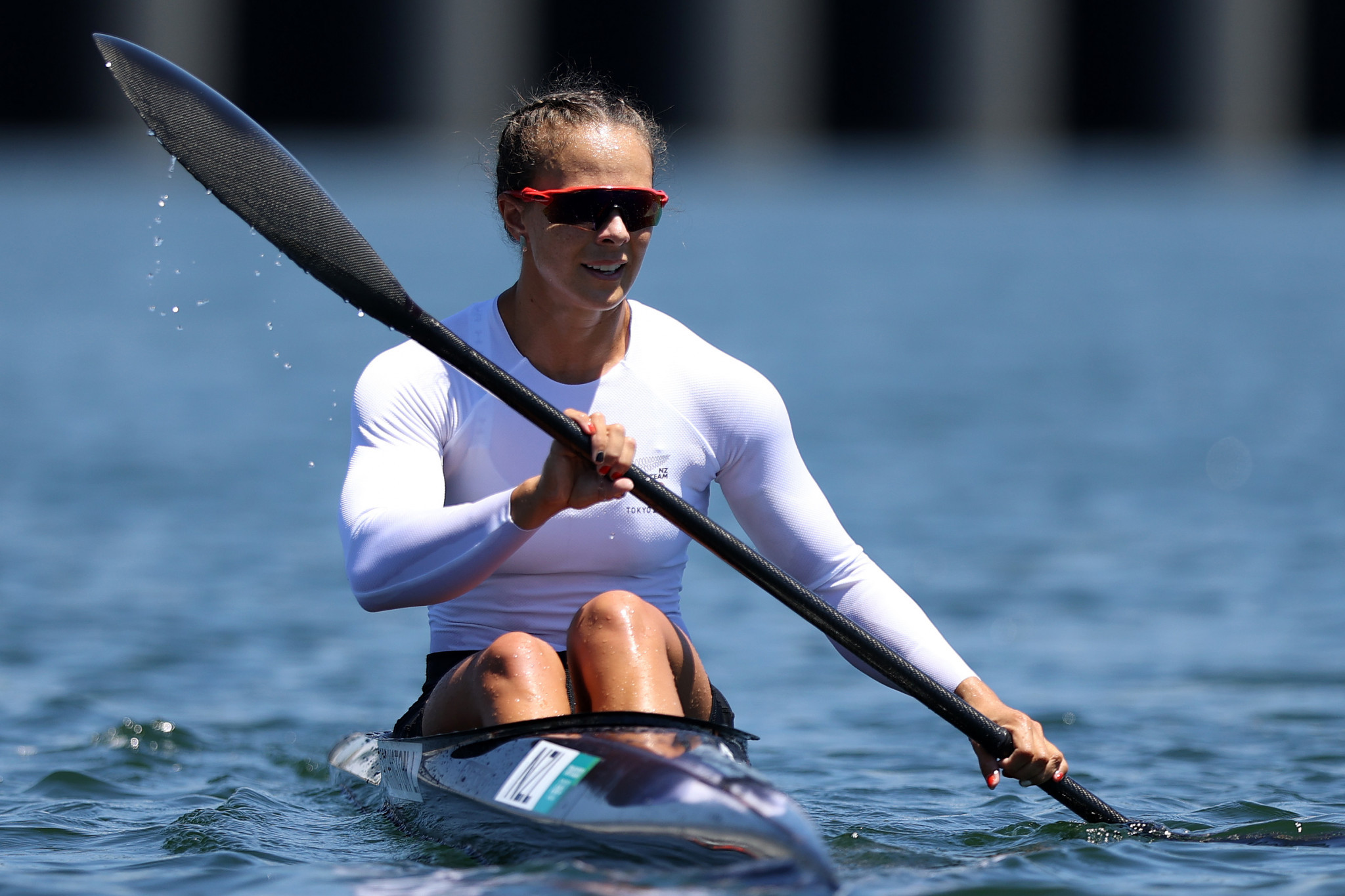 Olympic champions had an easy day out on the first day of the International Canoe Federation (ICF) Canoe Sprint World Cup in Račice.

New Zealand’s Lisa Carrington, who is a five-time Olympic champion, was in great form as she reached the women’s K1 500 final in one minute 49 seconds, before helping K4 500 teammates to seal a spot in the medal race.

The Polish women’s K4 500 crew featuring Karolina Naja and Anna Pulawska, who bagged a bronze in Tokyo, also showed their class by qualifying for the final in 1:30.91.

"We did what we needed to do to win," Pulawska said.

"We have been together maybe five times in a boat.

"We don’t know if this will be the boat for Paris, but we will see."

China’s Shixiao Xu and Mengya Sun continued their form from Tokyo by finishing three seconds ahead of the next best team during the women’s C2 500 heats.

The Spanish are setting the standards in the men’s C2 500 category as both teams won their respective qualifying heats.

"This was such an important race for us because we get a chance to see what the international level is like," Moreno said.

"We see everyone competing with the same objective.

"We’ve been together for about one year. We are getting stronger all the time.

Brazil’s Isaquias dos Santos got the better of Germany’s reigning world champion Conrad Scheibner in 3:59.53 in the men’s C1 1000, despite not being the fastest in the heats.

A total of 11 gold medals will be decided as the competition is scheduled to continue tomorrow.