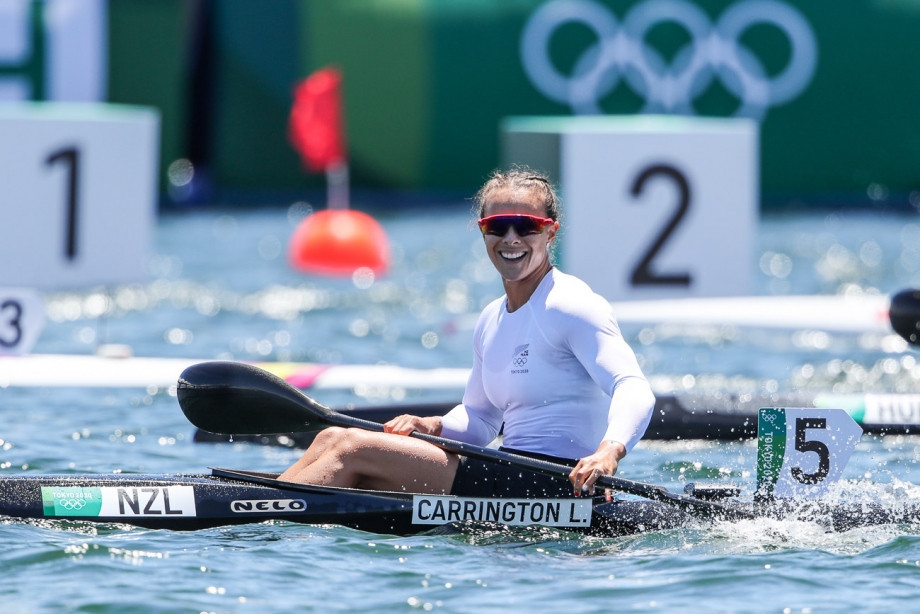 Račice is to welcome athletes for the first leg of the Canoe Sprint World Cup season, which is to feature Olympic and world champions.

It is set to be the first World Cup competition on a full scale since the start of the COVID-19 pandemic, with more than 500 athletes from 50 countries entering.

Among them, three Ukrainian teams are set to race at the event in the Czech Republic.

With travel restrictions easing, it looks as if New Zealand's five-time Olympic gold medallist Dame Lisa Carrington and Australian K2 1,000 metres Tokyo 2020 gold medallists Tom Green and Jean van der Westhuyzen are to compete on the circuit for the first time since 2009.

Alicia Hoskin is the new partner of Carrington in the K2 500m.

Germany and Spain, the top two in the men's K4 500m Olympic final, are due to be in action with two-time World Championship gold medallist Jacob Schopf coming into the Olympic gold medal-winning squad.

Competition begins tomorrow and ends on Sunday (May 21).