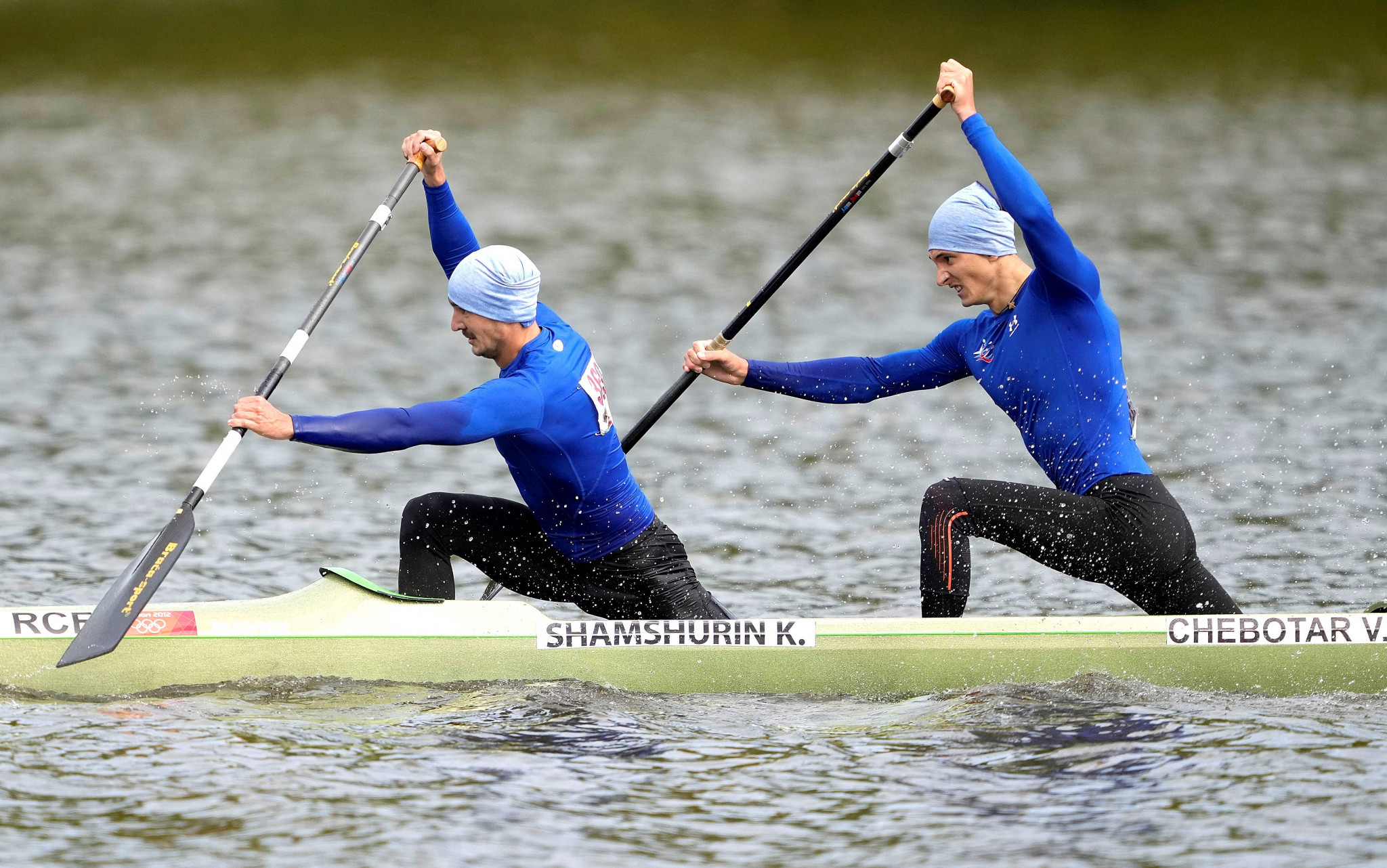 Thomas Konietzko, the President of the International Canoe Federation (ICF), has announced that this year's calendar proves the sport is on the path to returning to its full capacity following two years of cancellations due to COVID-19.

"We have in front of us almost five full months of world-class events, which will be a great signal to the world we are back," Konietzko said.

"Our athletes, officials and volunteers have been itching to get back on the water to take on the best in the world after two years of real uncertainty.

"We have responded by providing them with the opportunity to race for world titles.

"As always, we are very grateful to our event hosts for making these opportunities available.

"This year we will go to a handful of new venues, a further sign of the continued growth of paddle sports around the globe."

The full schedule consists of 12 World Championships with every ICF discipline expecting to hold world title events this year.

The canoe and extreme slalom World Championships will head back to Augsburg in Germany where slalom will use the same course it had for its Olympic debut fifty years ago.

The Canadian city of Halifax will host the canoe sprint and Paracanoe World Championships.

During the season, majority of the disciplines will have multiple World Cups, including the canoe sprint World Cup in the Czech city of Racice starting the calendar in May and the inaugural stand-up paddling (SUP) World Cups leading into the world titles in Gdynia, Poland.

The canoe marathon will make its first appearance at the 2022 World Games in Birmingham, Alabama, with canoe polo making its fifth.

The canoe marathon and ocean racing World Championships will close out the season on consecutive weekend in September and October in Portugal.

Russia is scheduled to host two events of the invite-only canoe sprint Super Cup as well as the SUP World Cup, but this is set to change following the ICF’s announcement that they will discuss relocating competitions scheduled for Russia.

This is in retaliation to the Russian invasion of Ukraine on Thursday (February 24) and the International Olympic Committee's call to International Federations to ban Russian and Belarussian flags and anthems, and strip Russia of hosting rights.

Hundreds have been killed since the fighting began and over 350,000 people have fled the country.

Konietzko pledged his support to Ukraine and said the ICF was ready to aid Ukrainian athletes, coaches and officials caught in the conflict.