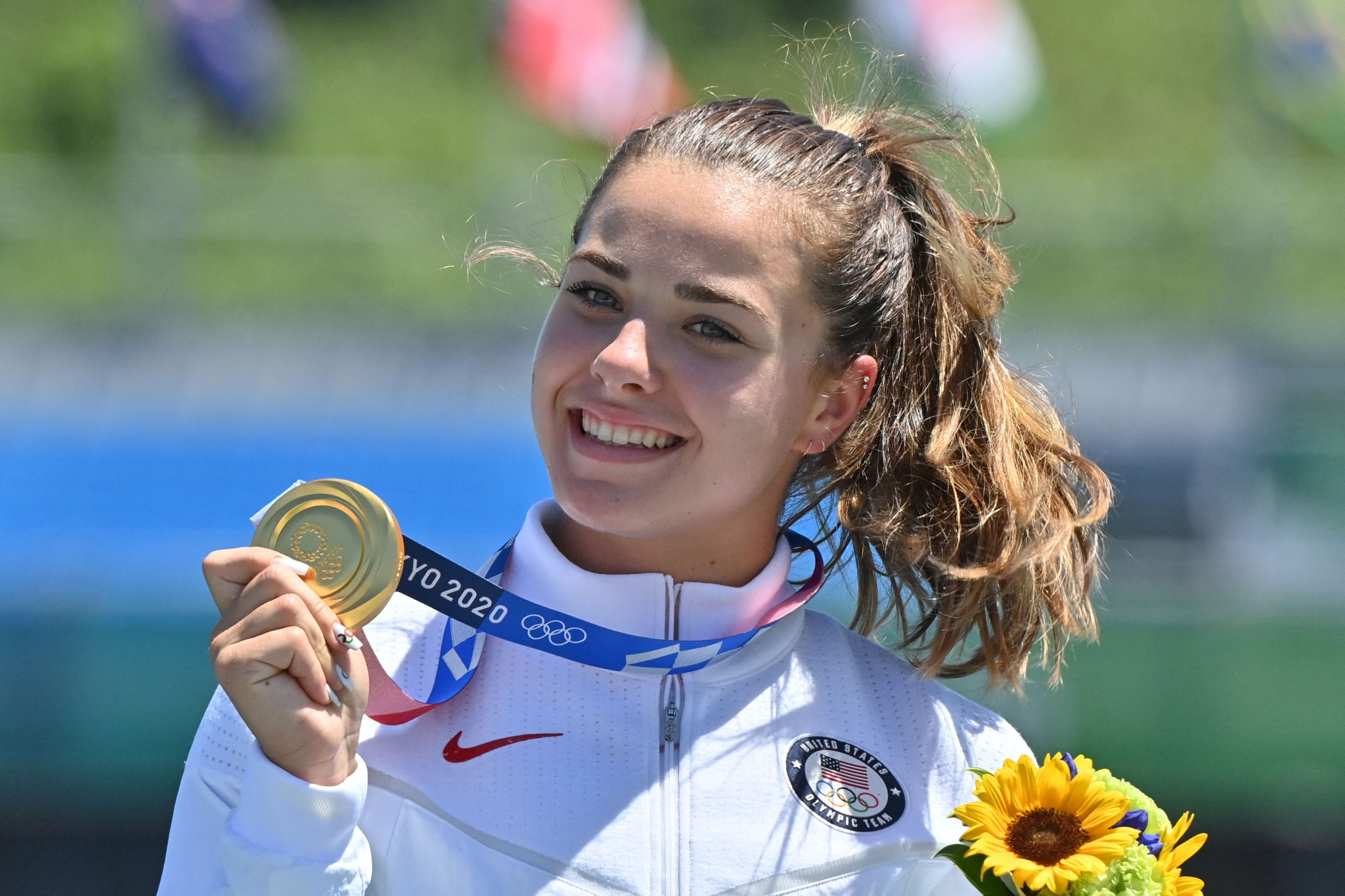 He finished as runner-up to compatriot Balint Kopasz in the men’s K1 1,000m in Tokyo.

The invitational event features races over 350m and is designed to foster competition between sprinters and endurance racers.

Racing will take place at night in the Boathouse District of Oklahoma City in the United States.

The event had been scheduled for 2020, but the COVID-19 pandemic forced its postponement.

Men’s and women’s races have been scheduled, as well as a mixed race.

There will also be a one-kilometre race which will feature a portage.

The ICF says the lighting at the course will give athletes a rare opportunity to race at night.

According to the ICF, the competition will enable athletes to maintain race fitness between the Tokyo 2020 Olympics and next month’s ICF Canoe Sprint World Championships in Copenhagen.

The inaugural ICF Super Cups were held in Barnaul, Russia, and Linyi, China, in 2019.