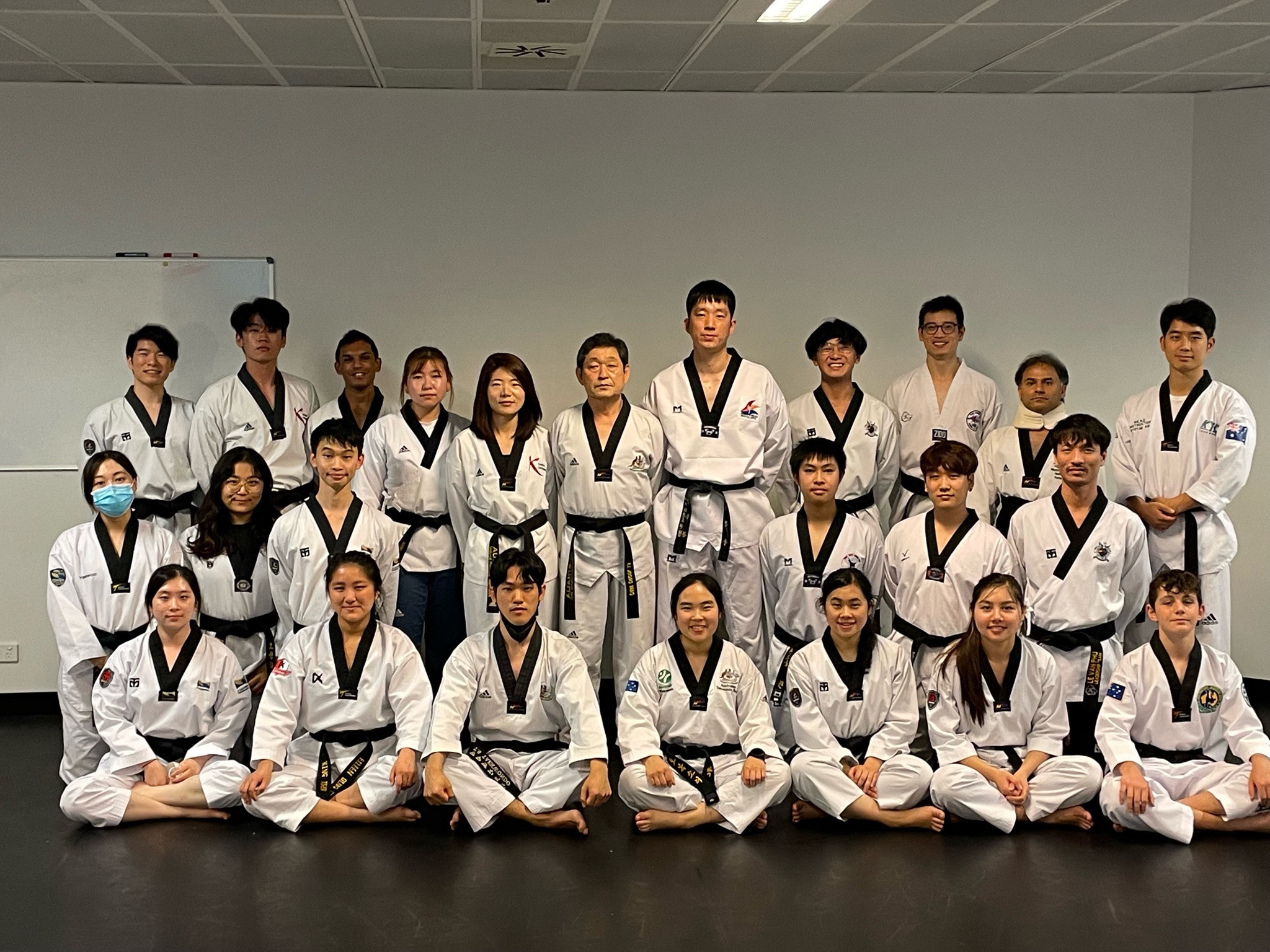 The event was hosted by Australian Taekwondo New South Wales and attended by more than 20 people.

They are both qualified national poomsae referee presenters.

Australian Taekwondo said an "enthusiastic" group had taken part in the course.

"Our appreciation to those referees and new referees who gave up their time to participate," the governing body said.

"We look forward to seeing them in action in the near future."

She finished second in the female over-65s individual category.