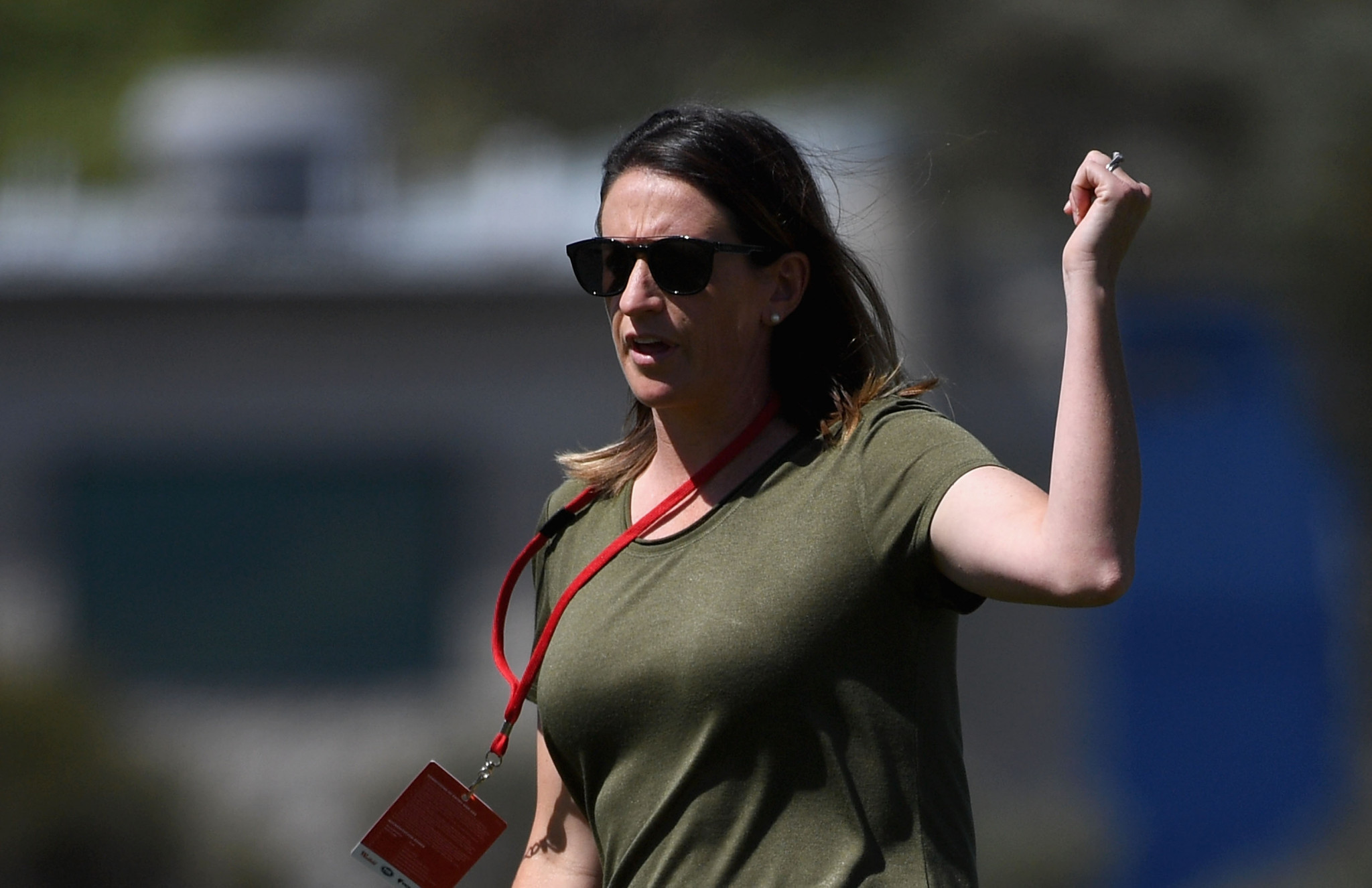 Before taking up her current role with Australian Taekwondo in December 2020, Garriock collected 130 caps for Australia’s women’s football team, playing at the Sydney 2000 and Athens 2004 Olympics and in three FIFA Women's World Cups.

Australian Taekwondo chair Simon Lew commented: "Congratulations to Heather; entry into a Hall of Fame is a lifetime achievement.

"Her career with the Matildas, two Olympics, captain for Australia, it caps off a stellar career in football and acknowledges all the hard work that she's put into her career in sport."

Since her appointment Garriock has focused on modernising, professionalising and commercialising taekwondo and showcasing best practices in club operations and governance standards.

"We've been very lucky to take Heather on as CEO, and see her combine her skills as an athlete, her leadership skills, and coaching skills," Lew added.

"This is a huge achievement, and I'm very proud to have her as our CEO.

"We've achieved a very stable financial situation, and memberships have not only been stable but is looking at growing into the near future.

"Heather has modernised Australian Taekwondo, brought on a new technology platform called Rev Sport, which is ground-breaking, and commercialised the company with new sponsorship deals.

"She is very disciplined, a high achiever, and certainly goes above and beyond with what she does.

"She was almost elected on to the World Taekwondo Council earlier this year and just missed out by two votes, I think.

"So I mean, her respect in the sporting community is huge.

"She has spoken with me a lot about her vision, and it resonates with me in terms of inspiring and connecting everyone under the same banner of taekwondo."

She won six domestic trophies in Australia, Denmark, and Sweden and received the highest individual honour for a women's footballer in Australia by winning the Julie Dolan Medal in 2003.

Garriock is one of the Matildas' most-capped players ever, collecting 130 caps for Australia's women's national team.