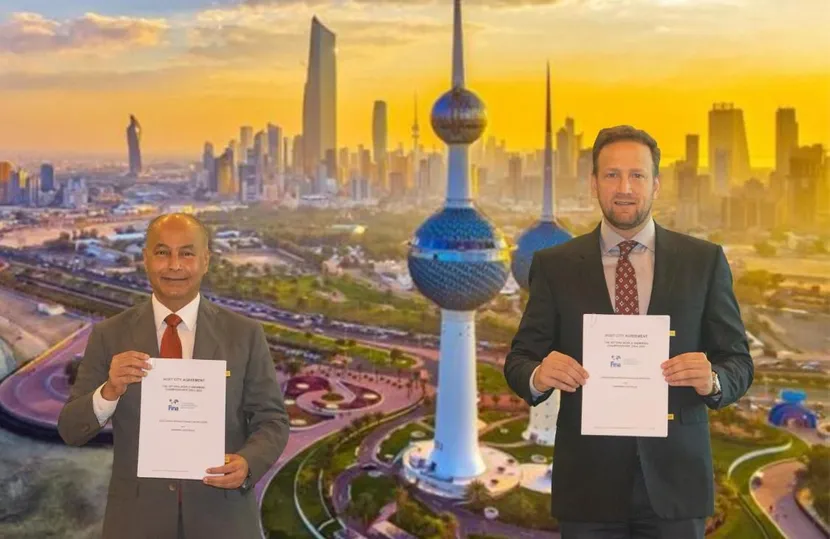 Melbourne has been announced as the replacement host of the World Swimming Championships (25 metres) following the event being removed from Kazan.

The International Swimming Federation (FINA) began a search for a new host in March.

The governing body had stripped Kazan of hosting rights, as part of its response to Russia’s invasion of Ukraine.

Competition is now scheduled to take place in Melbourne, with Australia hosting the short-course event for the first time.

The Melbourne Sports and Aquatic Centre will host the World Championships from December 13 to 18.

The World Championships had initially been scheduled for December 17 to 22.

"Australia has a great swimming tradition and we’re looking forward to coming back to Melbourne.

"I am sure this will be another highly successful FINA event that provides the world’s best short course swimmers with the environment to perform at their very best.

"We are incredibly grateful to our hosts for stepping forward to host this prestigious meet."

The Melbourne Sports and Aquatic Centre previously hosted the FINA World Championships in 2007, as well as the staging multiple World Cup events.

The aquatics venue was opened in 2006, with the facility constructed for the 2006 Commonwealth Games in Melbourne.

FINA said more than 1,000 athletes from in excess of 180 countries will compete across the six days of competition.

The Swimming World Championships (25m) becomes the latest major event to be awarded to Australia since the nation was confirmed as the host of the Brisbane 2032 Olympic and Paralympic Games.

Peru's capital Lima was named as host of the FINA World Junior Swimming Championships last month, with the event also having been stripped from Kazan.