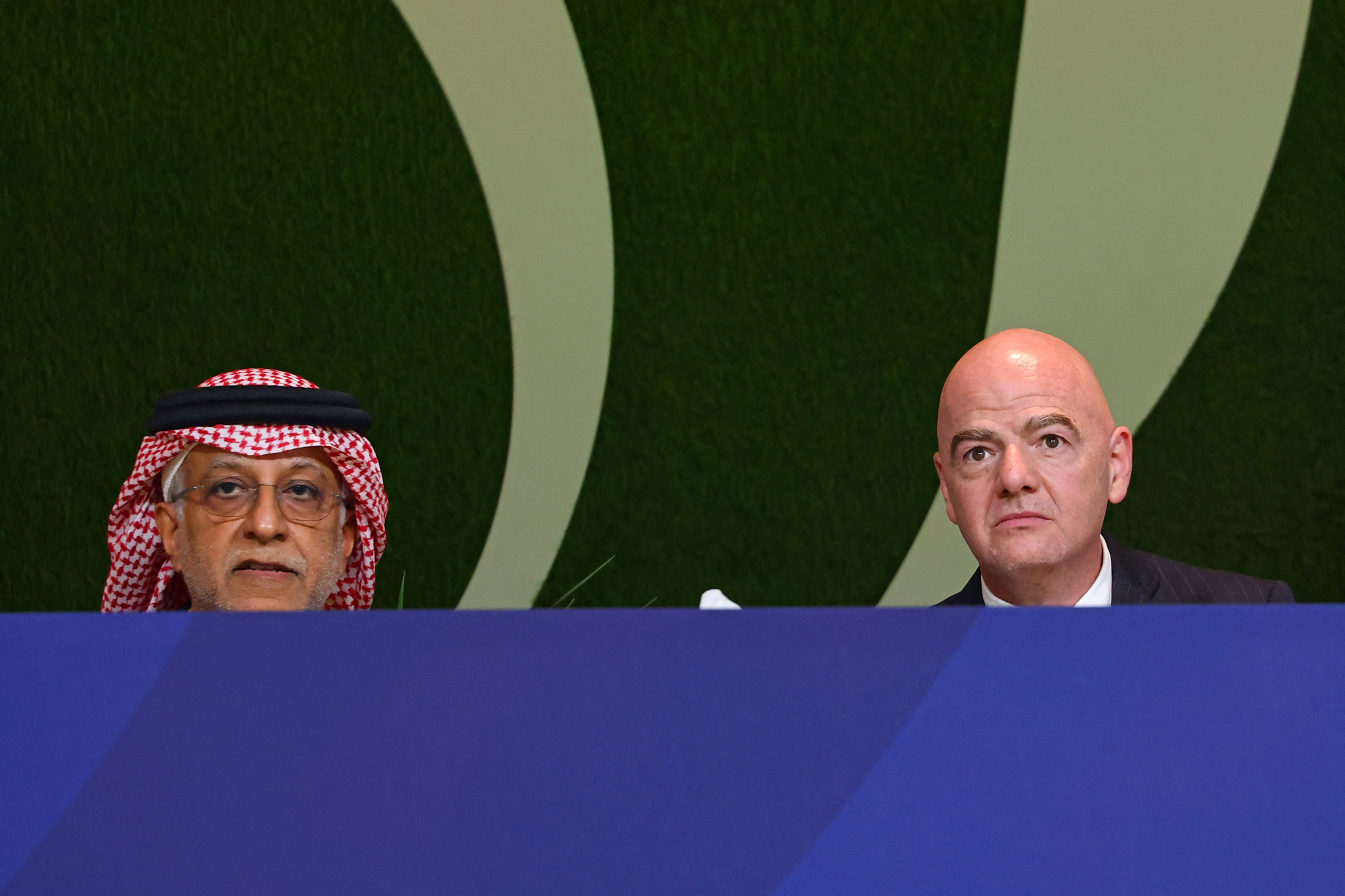 FIFA President Gianni Infantino has declared himself "honoured and humbled" by receiving the backing of the Asian Football Confederation (AFC) when he seeks re-election next year.

"This means a lot to me and to FIFA," Infantino said in an address made to a virtual AFC Congress.

"My commitment to all of you is to continue working with you.

"To continue working side-by-side as a team player, to make football truly global, to make sure football develops and evolves all over the world and, in particular, in Asia."

The AFC's support for Infantino's re-election bid was confirmed by President Shaikh Salman bin Ebrahim Al Khalifa, who also announced he will seek another term leading the continental body.

Infantino insisted that Asia’s response to the pandemic was a direct result of the leadership of the AFC President, who is also a FIFA vice-president.

"He is my team-mate and I’m his team-mate," Infantino explained.

Infantino, who succeeded Sepp Blatter as FIFA President in 2016, assured delegates that the 2022 FIFA World Cup would be a guaranteed success.

"This year will be simply the best World Cup ever," he claimed.

Qatar 2022 is due to be only the second men's World Cup held in Asia.

Infantino also highlighted the proposed construction of an AFC stadium in Kuala Lumpur.

"Myself and FIFA will definitely support that because it’s exactly in the spirit of what we want: a football project, football infrastructure, football development for men, for women, for boys and for girls, for referees, for the whole Asian population."

Infantino already has the support of Council of Southern Africa Football Associations and is expected to receive widespread backing from Africa and the Confederation of North, Central American, and Caribbean Association Football area, so getting the AFC endorsement is a significant boost to his re-election hopes.

The date and venue for next year's elective FIFA Congress are yet to be confirmed.