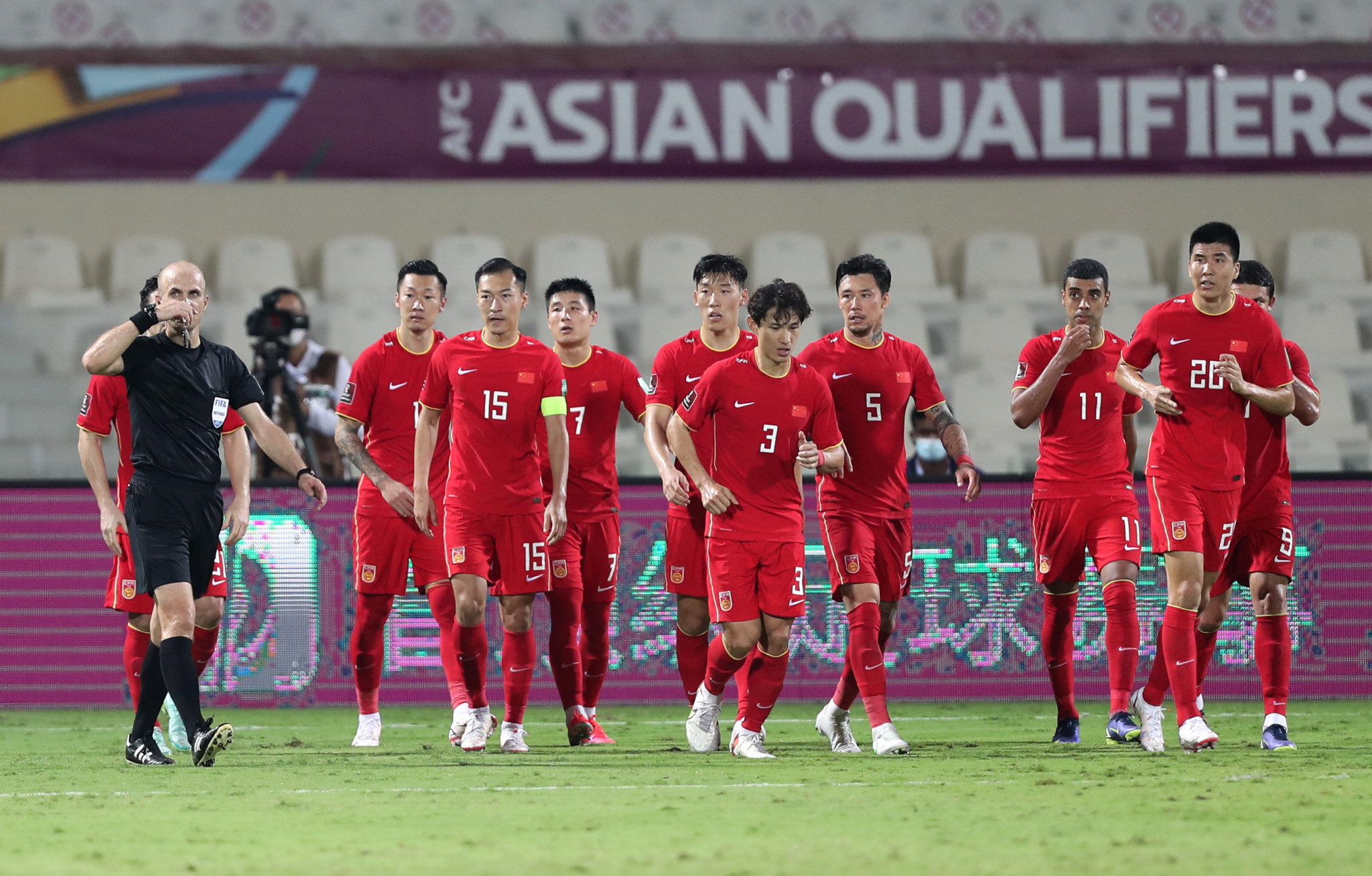 China has relinquished the hosting rights for the 2023 Asian Cup as the country deals with its worst COVID-19 outbreak since the pandemic began and continues to pursue tight restrictions.

The decision was made following discussions between the Chinese Football Association (CFA) and the Asian Football Confederation (AFC) - and made more than a year before the event was due to begin.

It comes in the wake of the Hangzhou 2022 Asian Games' postponement which was also down to coronavirus.

China's move not to host the Asian Cup next year has subsequently cast doubt over whether Hangzhou will be able to stage the multi-sport event in 2023.

Shanghai in particular, where the new Pudong Football Stadium was unveiled in October 2021, has been under a tough lockdown for the last month.

However, the city's leaders now think that the outbreak is almost contained and have ordered a mass clean-up, with thousands of compounds and residential areas to be disinfected.

"The AFC worked closely with the CFA and the AFC Asian Cup China 2023 LOC during the preparations and several milestones were achieved, including the launch of the tournament logo and the unveiling of the newly completed Shanghai Pudong Football Stadium last year," continued the statement.

"The AFC will continue to work closely with its commercial partners and stakeholders to chart the course forward and remains grateful to them for their understanding and support during this period.

"Further details about the next steps related to the hosting of the AFC Asian Cup 2023 will be announced in due course."