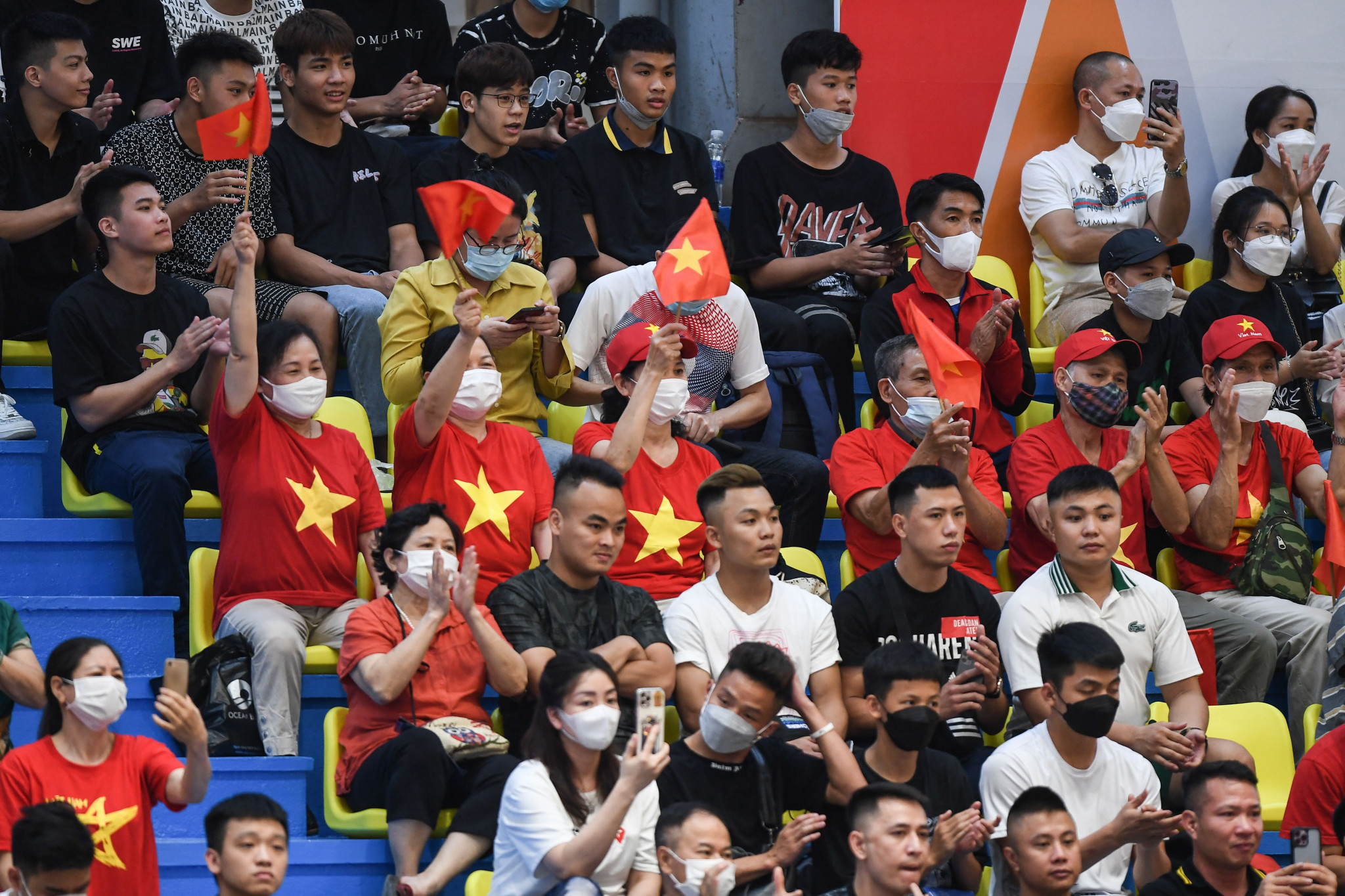 Vietnam’s gold medal tally has continued to surge on the first official day of competition at their home Southeast Asian Games in Hanoi.

Huynh Van Tuan started off the trend for the hosts after he successfully defended his men’s full contact under-51 kilogram title against Indonesia’s Salmri Stendra Pattisamallo before Nguyễn The Hưởng captured the men’s full contact 67kg beating Cambodia’s Panha Lorn.

Toch Rachna of Cambodia and Diandra Ariesta Piete were the others to take golds in the full-contact discipline.

Malaysia’s Seaw Wei Sheng and Thongbang Seuaphom progressed through the tournament to win bronzes for their respective nations.

The other premier low kick medals were shared between other countries with Thailand’s Chaiwat Sungnoi winning in the men’s 54kg against Cambodia’s Meng Hong Kan and Philippines Jean Calude Saclag overcoming Chaleamlap Santidongsakun, another Thailander, in the men’s 63.5kg.

Thongchai Thapphli put Thailand top of the podium for the second time in the men’s 71kg, defeating Cambodia’s Lvay Chhoeung.

Vietnam are flying high on 24 golds for the competition so far with Malaysia in second on 11 and Indonesia third on seven.

The Hanoi 2021 Southeast Asian Games are scheduled to continue until the Closing Ceremony on May 23.