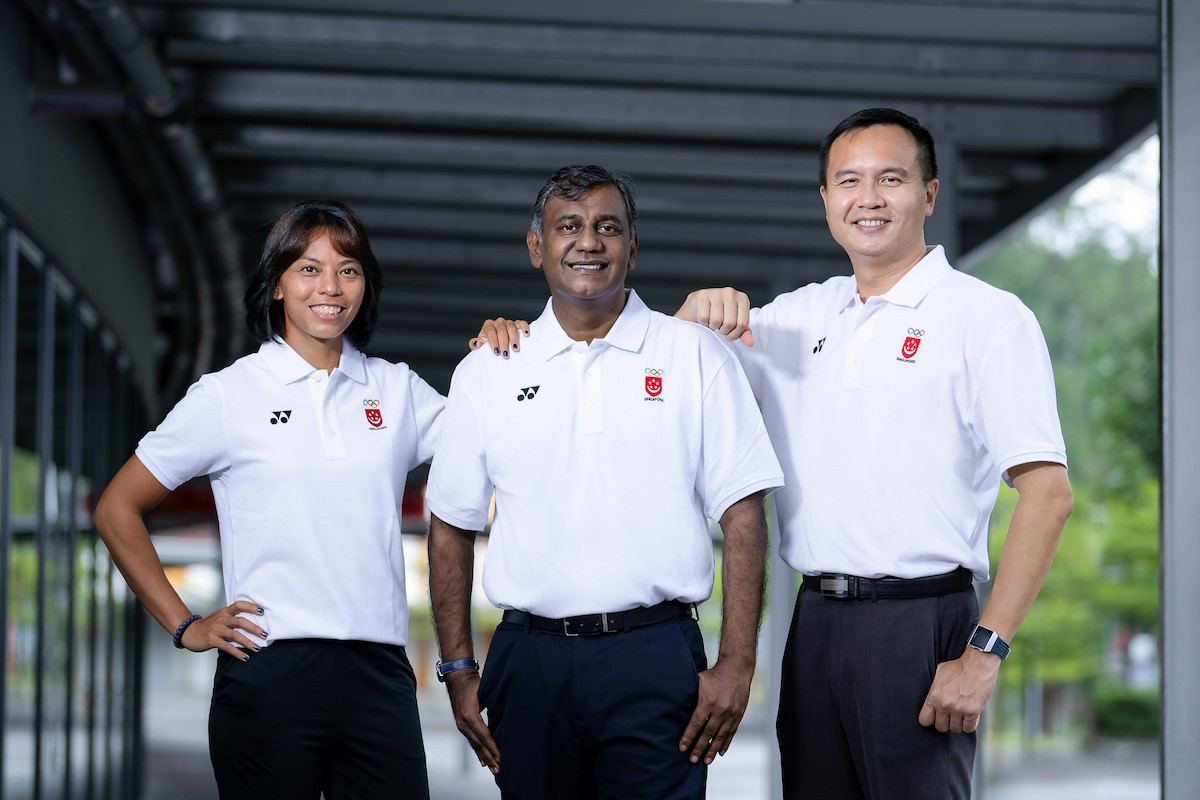 The Singapore National Olympic Council (SNOC) is set to send 330 athletes across 29 sports to the Hanoi 2021 Southeast Asian Games (SEA Games), and a former taekwondo champion has been appointed Chef de Mission.

The delegation was confirmed by the SNOC after it considered nominations put forward by National Federations, and the SNOC has also confirmed its leadership team for the 31st edition of the event due to take place from May 12 to 23 this year in Vietnam.

"My journey and experience as a national athlete was very enriching and shaped me into who I am today," said Singapore's Chef de Mission S Sinnathurai, who represented the country in taekwondo and won a gold medal at the 199 SEA Games Brunei.

"I hope the Southeast Asian Games-bound athletes will enjoy a fruitful and meaningful experience in Hanoi and take this opportunity to put their best forward as commendable ambassadors for the nation.

"I’m thankful for the appointment and am looking forward to working with Asmah [Hanim] and Damien [Ler], both with impressive capabilities and enthusiasm, to a successful Team Singapore outing in Hanoi."

Ler and Hanim have been appointed assistant Chefs de Mission.

At the last SEA Games in the Philippines in 2019, Singapore sent its largest contingent to an away Games, numbering 659 athletes who won 53 gold, 46 silver and 68 bronze medals.

"Having served as team manager to the athletics team at the 2014 Asian Games and 2014 Youth Olympic Games, I am thrilled to be part of Team Singapore again," said Hanim.

"I hope my experience as an athlete, coach and educator can help to bring value to the team and contribute to a positive SEA Games campaign in Hanoi."

Hanoi 2021 was supposed to take place last year but was postponed due to concerns over the COVID-19 pandemic.

"To be presented the opportunity to serve Singapore as assistant Chef de Mission is a privilege and responsibility which I’m humbled to accept," said Ler.

"Even though I have been involved at the SEA Games in other capacities, this is a new challenge and I hope to contribute to the best of my abilities."