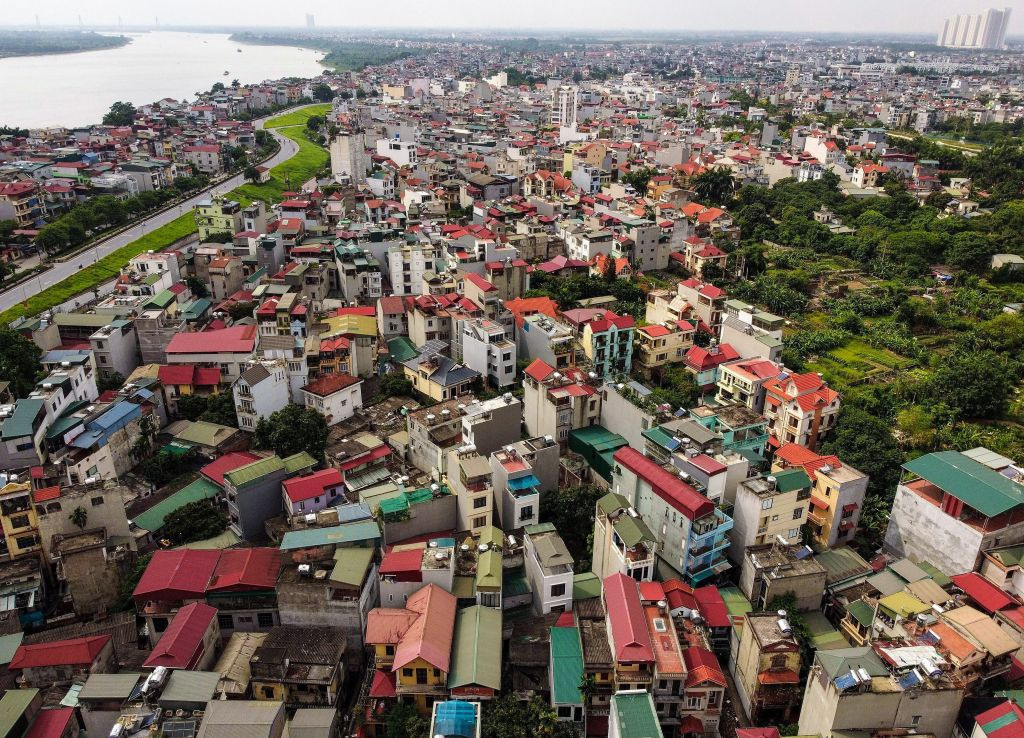 Vietnam has been set a deadline of next month to decide whether it will host the postponed Southeast Asian Games after it was pushed back to 2022 because of the COVID-19 pandemic, according to the head of the Philippine Olympic Committee (POC).

POC President Abraham Tolentino claimed the Southeast Asian Games Federation (SEAGF) had given Vietnam an ultimatum to confirm whether it would press ahead with plans to organise the rearranged Games or if they would be cancelled.

New dates for the multi-sport Games have not yet been confirmed, although Tolentino said the SEAGF had suggested May 2022.

Tolentino admitted it would be difficult to reschedule the Games given the volume of events that are due to take place next year, including the 2022 Winter Olympic Games in Beijing and the Asian Games in Hangzhou.

"There are three major Asian and two international competitions in 2022," he told ABS-CBN News.

"That leaves Vietnam a very small window to hold the Southeast Asian Games."

Cambodia is set to host the 2023 Games in May, raising another logistical problem for the SEAGF and organisers of the postponed 2021 event.

"Cambodia, the host of the 32nd SEA Games, decided to hold the competitions in February 2023, after the Chinese New Year for that year," Tolentino said.

"That's the reason why Vietnam could only have until the latter part of May to host.

"We understand the situation of Cambodia because, as hosts in 2019, we had two years at least to prepare for our successful campaign and hosting.

"Cambodia wants to excel in its hosting debut and, in fact, all infrastructure and collaterals for the 32nd Southeast Asian Games are ready."

The 2021 Southeast Asian Games were postponed in June due to COVID-19 concerns.

More than 10,000 athletes are expected to compete across 40 sports at the Games.