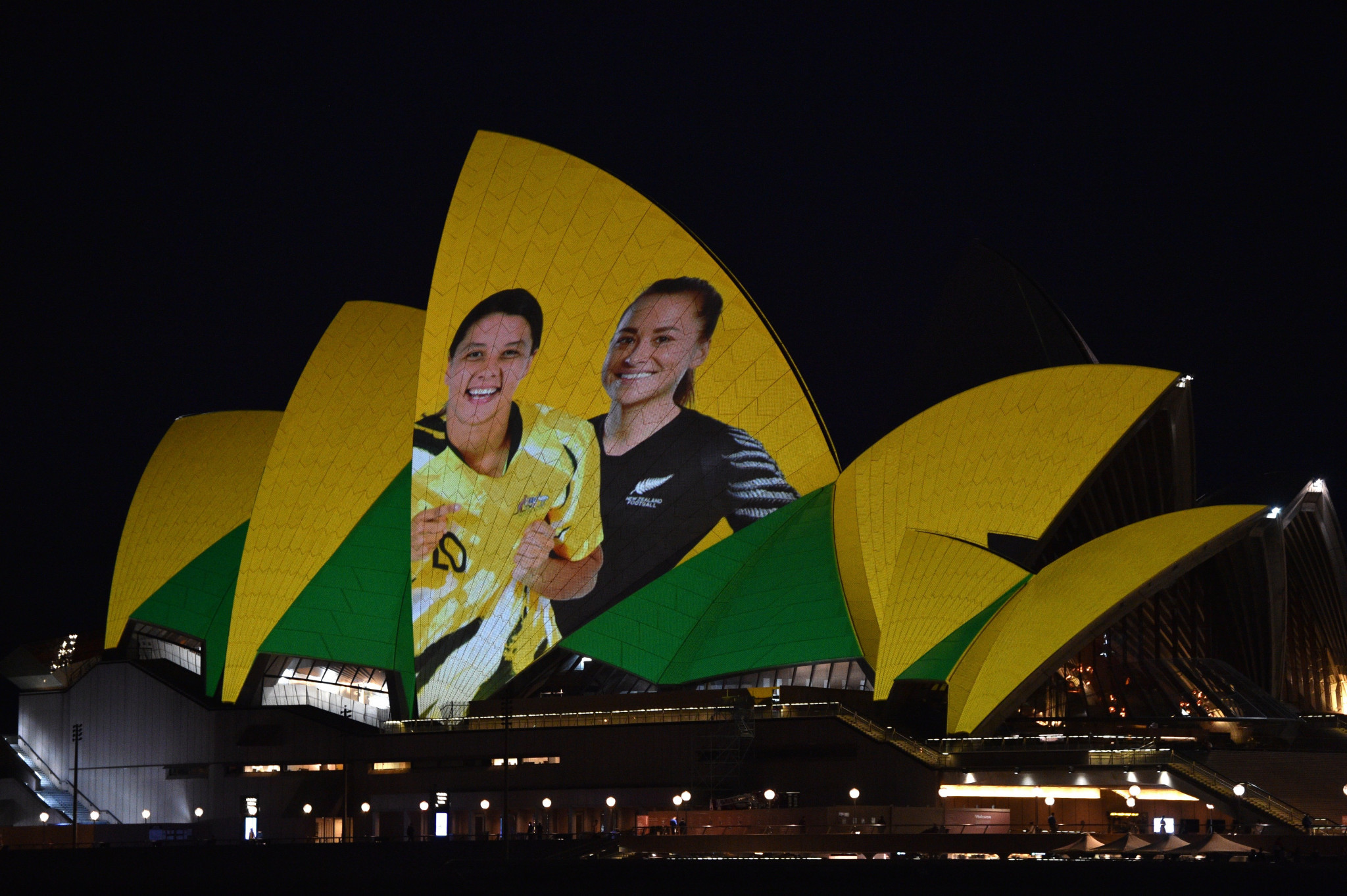 Auckland has been chosen to host the draw for the FIFA Women’s World Cup 2023, which is scheduled to take place on October 22.

Due to be held in Aotea Centre, the draw will reveal the match fixtures for the 32 teams competing in the ninth edition of the FIFA Women’s World Cup, which is due to be jointly hosted by Australia and New Zealand in just over a year.

The globally televised draw show will include cultural performances and insights into the five Australian and four New Zealand host cities that are set to welcome teams and football fans, as well as many surprises.

Speaking at today’s announcement in Auckland, Māori name Tāmaki Makaurau, New Zealand deputy Prime Minister Grant Robertson - who is also the tournament’s lead minister - said it would be a "real privilege" to have the draw for the FIFA Women’s World Cup 2023 in Aotearoa.

"Auckland/Tāmaki Makaurau will not only host the tournament’s Opening Ceremony and opening match featuring the Football Ferns on 20 July 2023 but will now also host the draw," he said.

"The draw is an internationally significant event in its own right.

"It provides an opportunity for New Zealand and Auckland/Tāmaki Makaurau to showcase our culture and traditions to a global audience.

"Today’s announcement also starts to create excitement as the draw reveals which teams we’ll be hosting in New Zealand."

"The official draw in October marks an important milestone for teams and fans in the countdown to the FIFA Women’s World Cup 2023.

"We are excited about the influence and potential of this tournament to inspire and encourage more girls and women to get involved in football and we look forward to the draw setting the stage for the FIFA Women’s World Cup to reach beyond greatness."

Teams from across Africa, Central and North America, South America and Oceania will secure qualification berths for the FIFA Women’s World Cup 2023 through several confederation tournaments due to take place between July and October.

Ten teams are also due to compete for the final three slots at the playoff tournament for the FIFA Women’s World Cup 2023 next year.