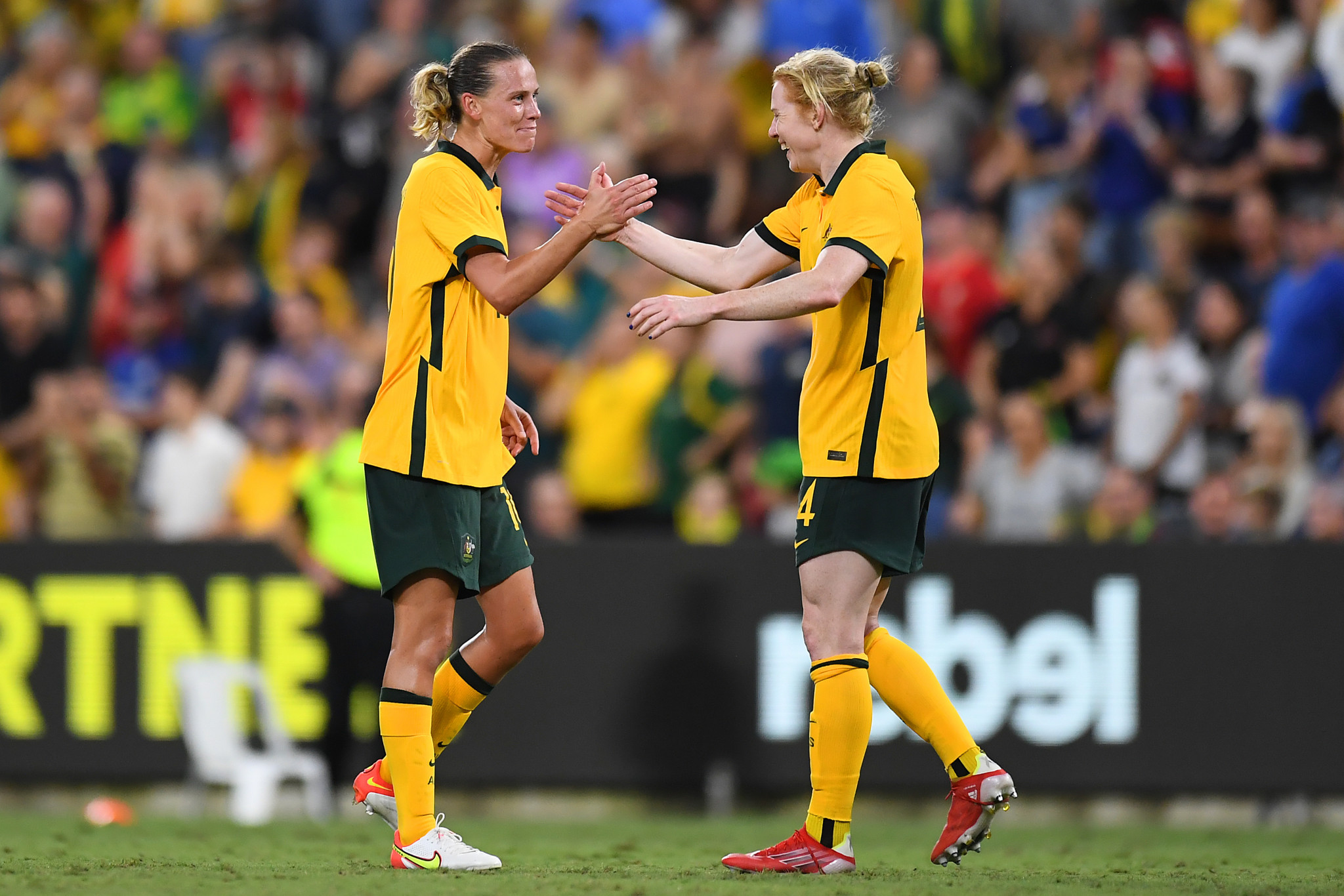 Football Australia has started a new campaign called #EQUALISER in partnership with its State and Territory Member Federations which is designed to provide adequate female-friendly facilities across the country in the lead up the 2023 FIFA Women's World Cup.

A recent survey by Football Australia showed that 65 per cent of over 6,000 respondents said political commitments to fund improved football facilities in their community would influence who they vote for at the Federal election this year.

Just eight per cent of replies insisted football receives a fair-share of Government funding in comparison to other sports.

The results follow up on a new Football Australia report that claims only 35 per cent of football facilities in the country are categorised as being female-friendly or gender neutral.

Football Australia will now set a minimum criterion for facilities to meet, and this is planned to be verified annually through a national facilities audit.

Every facility will then receive an accreditation level as a result.

The scheme will support the community facilities initiative that is a part of the governing body’s Legacy 23 plan which aims to ensure co-hosting the World Cup alongside New Zealand will bring lasting benefits.

The project has five pillars in total, with the other four being participation, leadership and development, tourism and international engagement and high performance.

Australian sports commentator Stephanie Brantz and television presenter Tara Rushton have been named as two of the several ambassadors involved in the campaign.

"We are determined to be the centre of women’s football in the Asia-Pacific region and have achieved some significant milestones in the 'high performance' and 'participation' pillars of our Legacy 23 Plan since its launch in February 2021," James Johnson, the chief executive of Football Australia, said.

"The #EQUALISER campaign has the capacity to change female football across the nation in the lead up to the FIFA Women’s World Cup Australia and New Zealand 2023.

"Female-friendly facilities are not a privilege, they are a basic and fundamental need in offering women and girls a safe and comfortable environment in which to prepare for and recover from their sporting endeavours.

"With an anticipated 400,000 new women and girl’s targeted to play football over the next 5 years, Football Australia and the wider football community are highlighting a genuine need and looking to all governments to deliver an #EQUALISER for female football."

Football Australia claims that over two million people competing in the sport and the participation of women and girls' has seen double-digit growth every year.

The national governing body is targeting to have equal playing numbers between men and women by 2027.