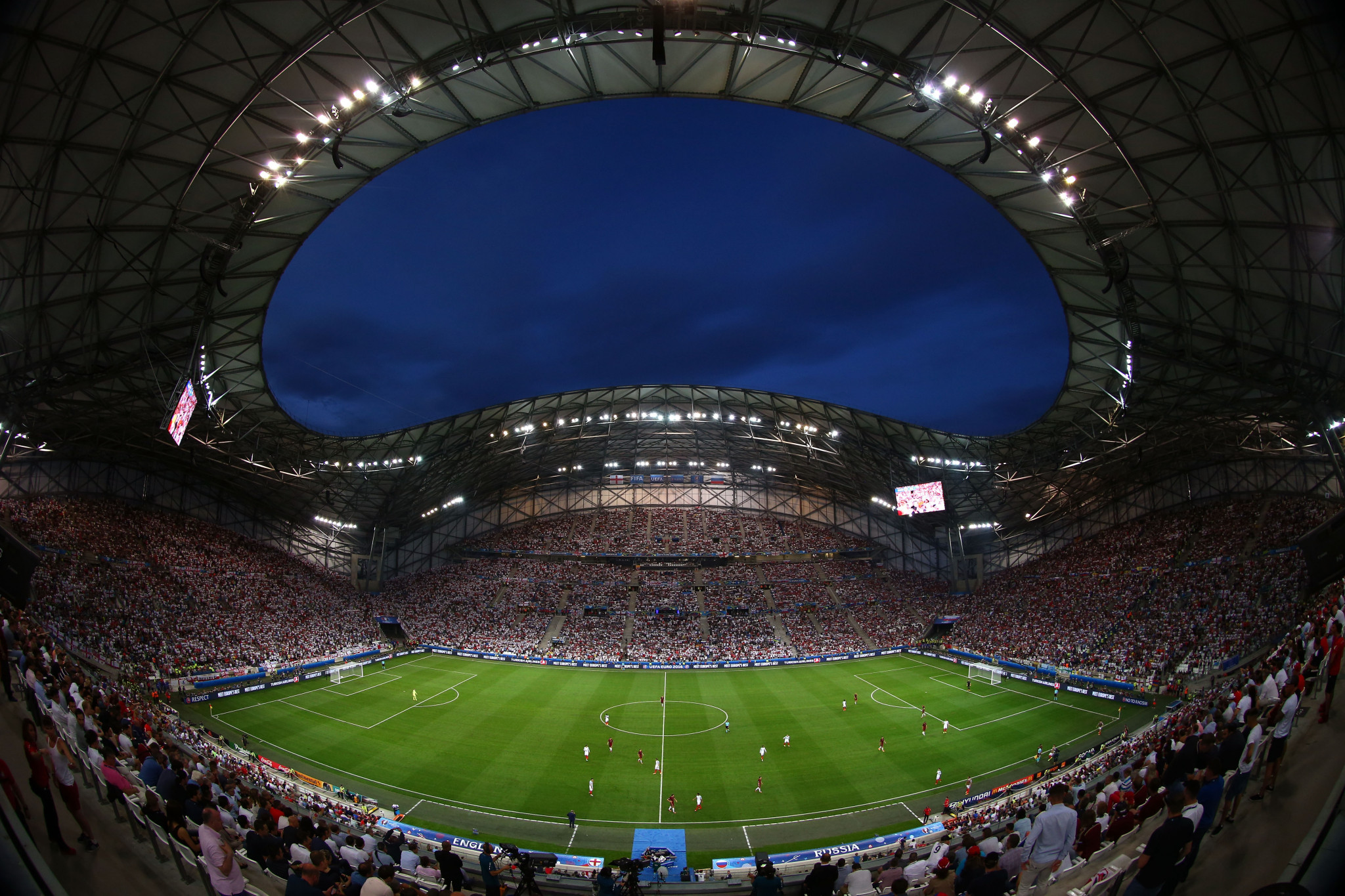 Marseille's Stade Vélodrome is set to host rugby union's 2023-2024 Top 14 final, with usual venue the Stade de France in Paris unavailable due to the French capital hosting the Summer Olympics and Paralympics.

Barcelona's Camp Nou stepped in as host in 2016, with the Stade de France and other major venues being used as France hosted the men's UEFA European Championship.

The Stade de France is due to be converted into an athletics stadium for Paris 2024, with rugby sevens matches also being staged in the Saint-Denis venue.

The Stade Vélodrome, which seats more than 67,000 spectators, is home to French football club Olympique de Marseille, and was awarded the 2024 Top 14 final by the National Rugby League Management Committee.

It has previously hosted the French national rugby union team, with the first Six Nations match being staged there against Italy in 2018.

It held six matches at the 2007 men's Rugby World Cup, and has been selected as a venue for the 2023 edition.

Matches at major football tournaments including the 1938 and 1998 FIFA World Cups and 1984 and 2016 European Championships have also been held at the Stade Vélodrome.

The 2024 Top 14 final is set to be the first time it has held French domestic rugby union's biggest match, although it was used for both semi-finals in 2011.

The Paris 2024 Olympics and Paralympics headlines a list of major sporting events due to be held in France in the coming years.